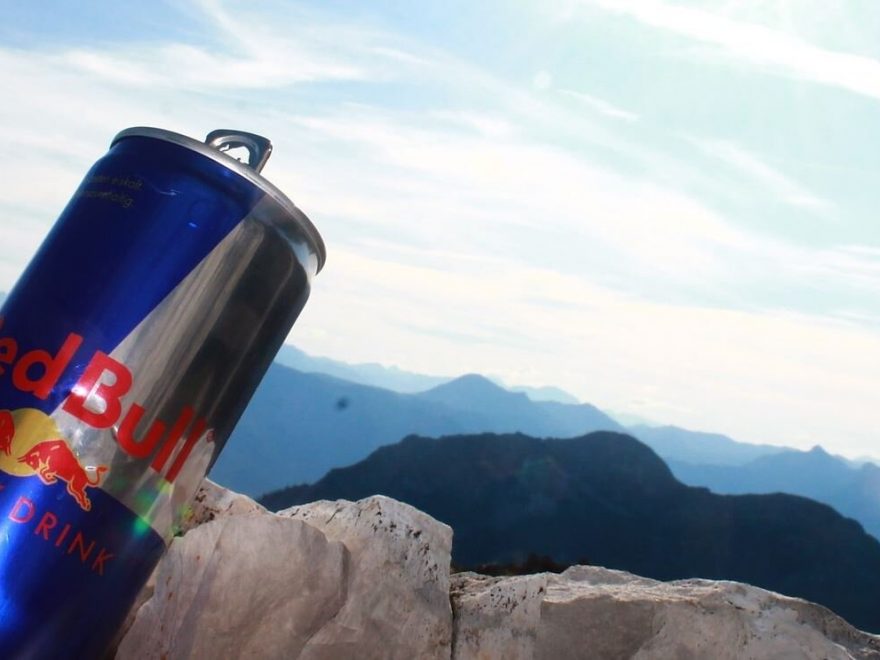 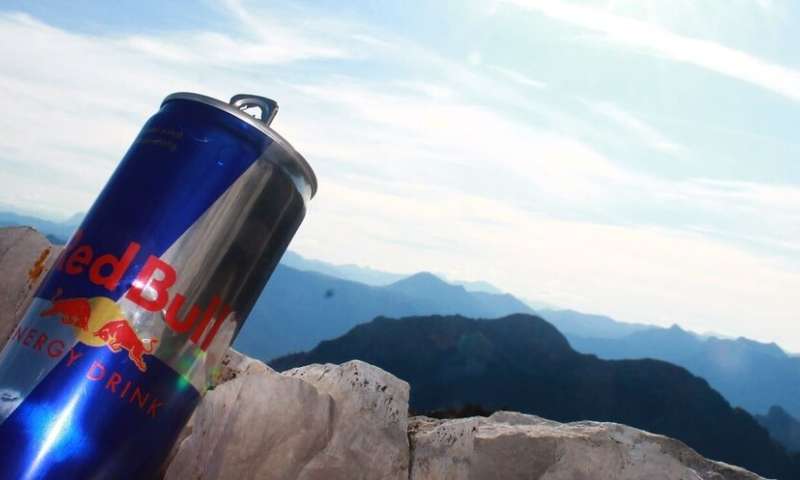 New Flinders University research, published in the international journal PLOS One, put a form of cognitive incentive retraining—a form of computer-based training aimed at reducing decision-making biases in purchasing energy drinks—to the test on more than 200 regular consumers of energy drinks aged between 18 and 25.

With the powerful marketing by brands such as Red Bull, V, Mother and Monster, the Australian Research Council-funded research is focusing on finding ways to reduce or combat the rising levels of energy and soft drink consumption.

“We are keen to expand these trial methods on consumers to combat through their attentional and approach bias towards energy drinks,” says Mind, Body and Cognition research leader Professor of Psychology Eva Kemps.

“By giving participants some simple techniques, we examined whether they were prepared to moderate their bias toward choosing energy drinks over soft drinks and more healthy options, and perhaps reduce consumption before they become addicted.”

While an occasional energy drink is not problematic, it has been reported that some individuals consume four or more energy drinks a day. Excessive intake can lead to the development of intolerance and serious withdrawal symptoms upon cessation.

Energy drink consumption is rising, with one estimate of it doubling in the past 10-15 years to more than 11.5 billion liters a year globally, with a majority of consumers young adults.

Side-effects of excessive intake of the high caffeine drinks, with other stimulants taurine, guarana and ginseng, can lead to a range of negative physical and mental health consequences, including anxiety, depression, or even stress PTSD and substance abuse.

The 226 volunteers in the study—many of them university students—said they consumed one or more cans a fortnight, for an energy boost, to relieve fatigue, improve sporting or academic performance, or as a party mixer with alcohol.

Attentional and approach biases have been demonstrated for a range of appetitive substances, including alcohol, tobacco, drugs and chocolate.

The research is part of an ARC Discovery Project (2018-21) looking at the role of automatic processing in the (over)consumption of soft drinks, and follows previous attentional retraining research to reduce food cravings and promote healthier eating and weight loss. 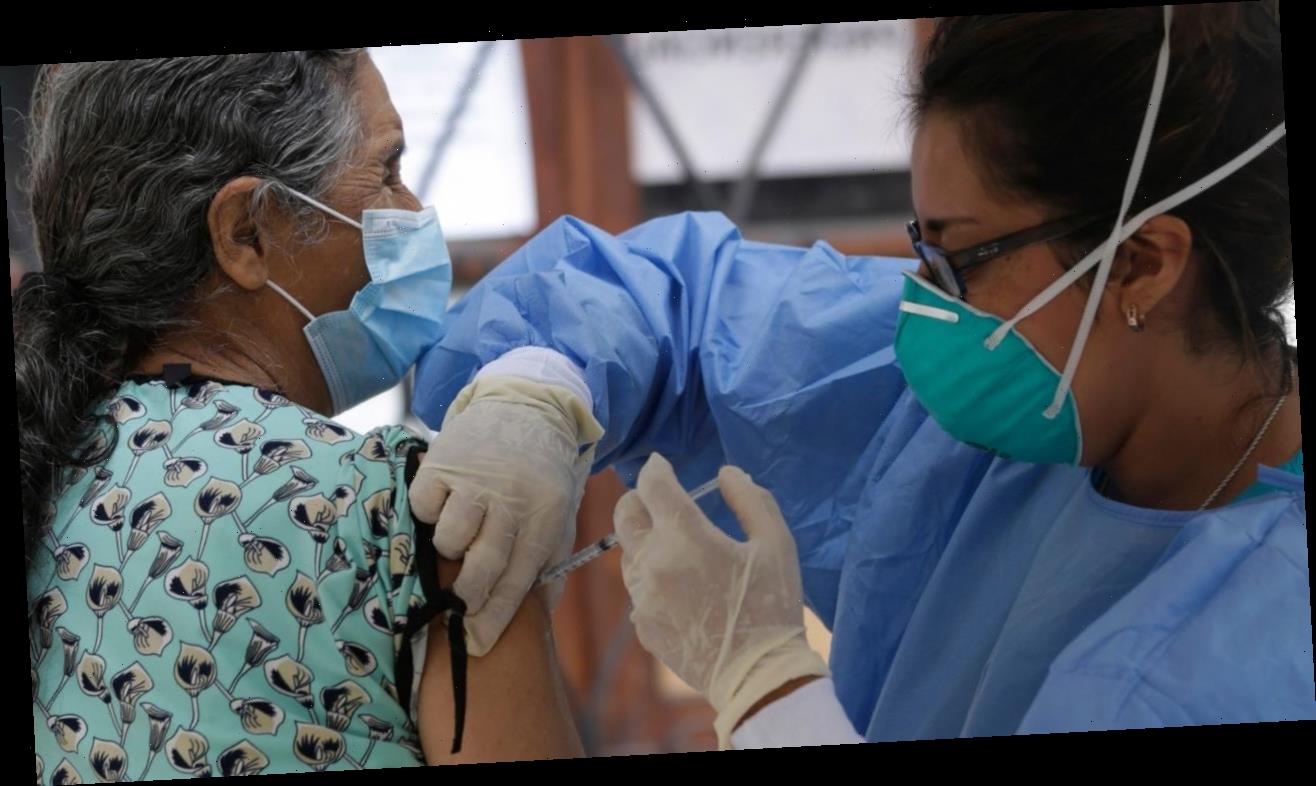 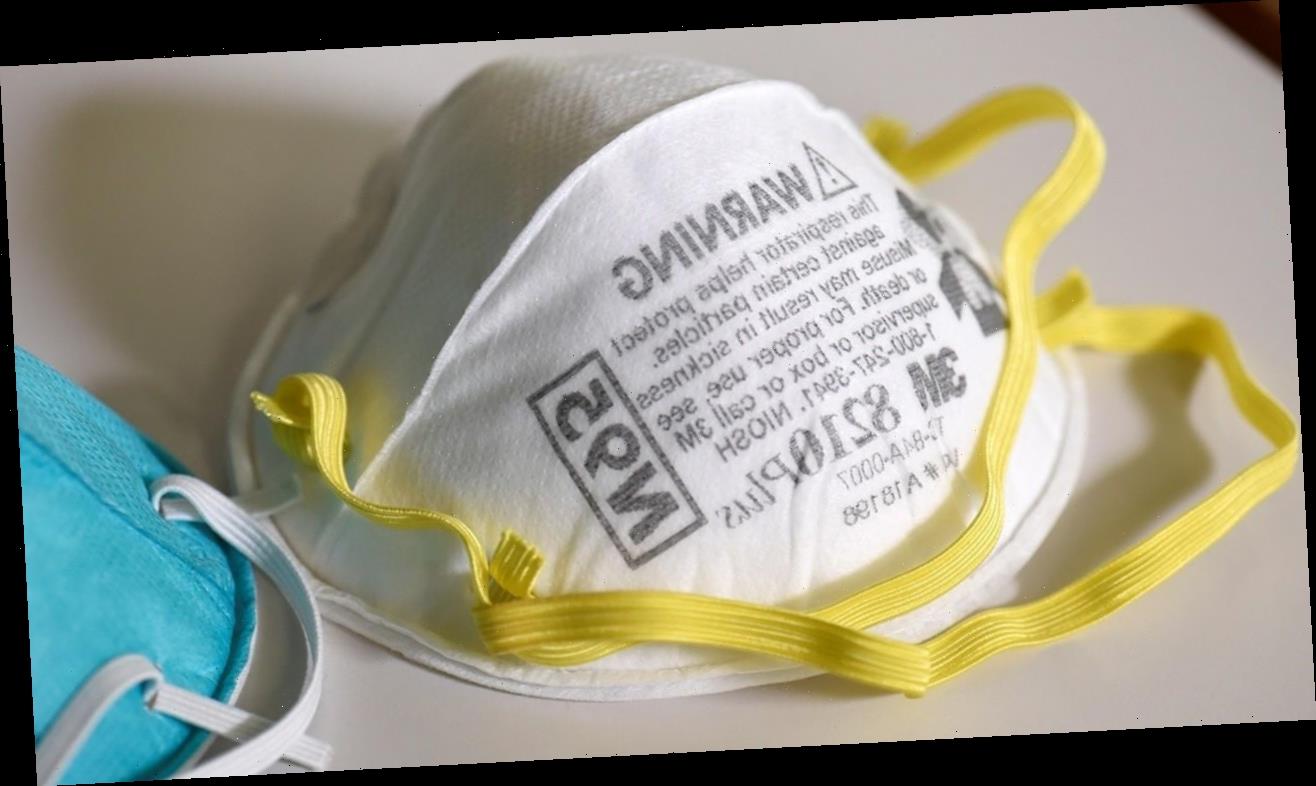 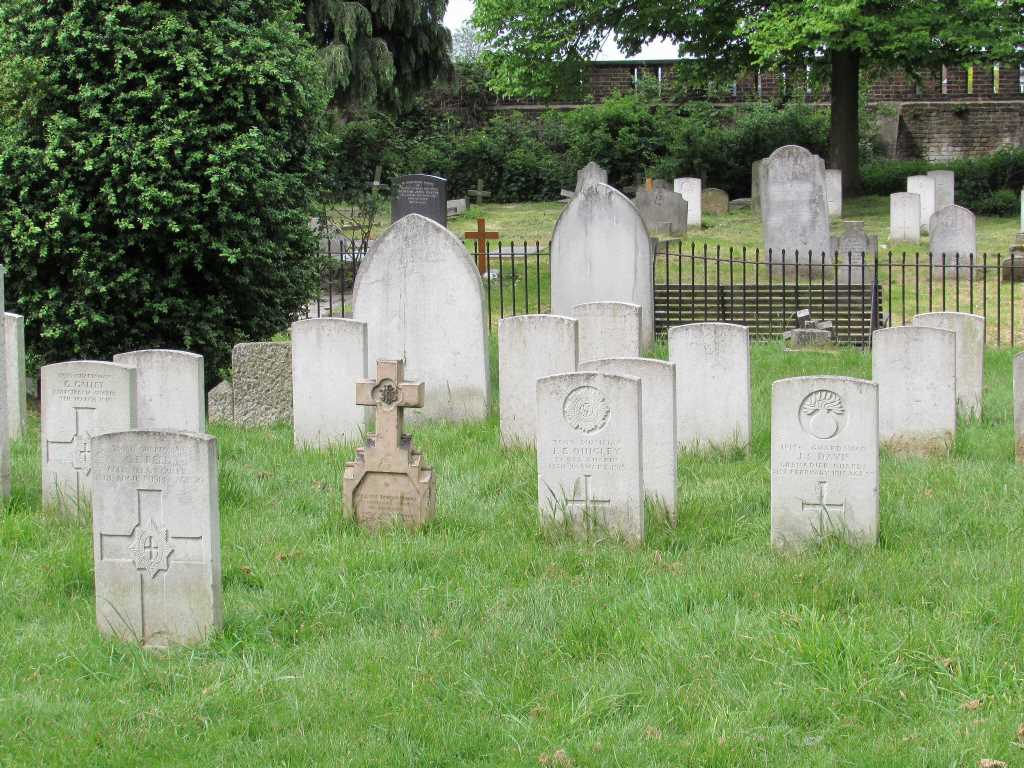