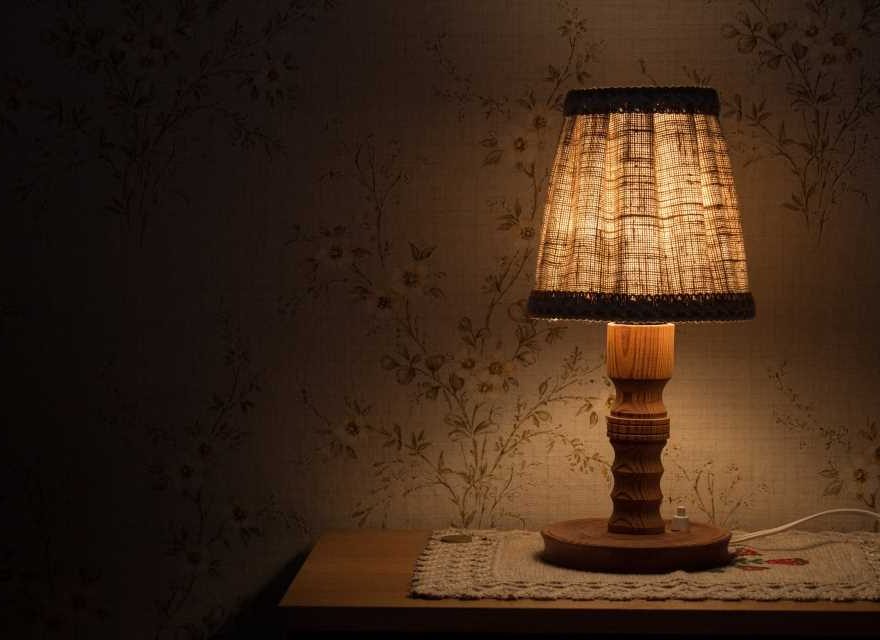 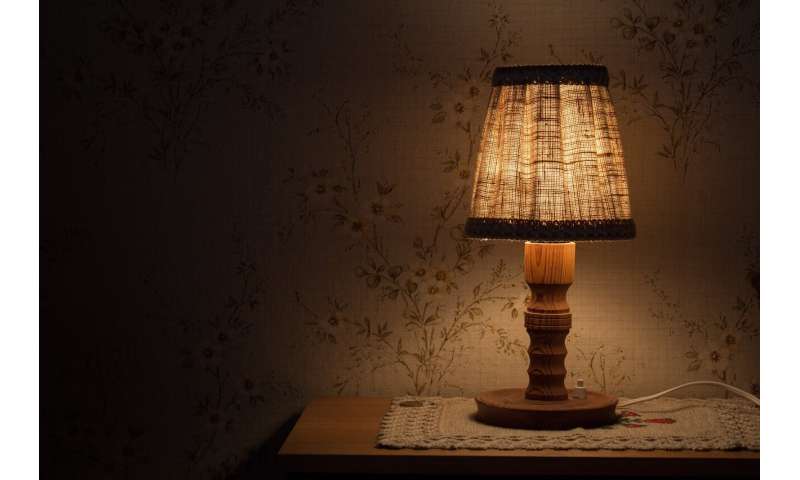 It is well known that individuals who work night shifts or travel often across different time zones have a higher tendency to become overweight and suffer from gut inflammation. The underlying cause for this robust phenomenon has been the subject of many studies that tried to relate physiological processes with the activity of the brain’s circadian clock, which is generated in response to the daylight cycle.

Now, the group of Henrique Veiga-Fernandes, at the Champalimaud Centre for the Unknown in Lisbon, Portugal, discovered that the function of a group of immune cells, which are known to be strong contributors to gut health, is directly controlled by the brain’s circadian clock. Their findings were published today in the scientific journal Nature.

“Sleep deprivation, or altered sleep habits, can have dramatic health consequences, resulting in a range of diseases that frequently have an immune component, such as bowel inflammatory conditions,” says Veiga-Fernandes, the principal investigator. “To understand why this happens, we started by asking whether immune cells in the gut are influenced by the circadian clock.”

The big clock and the little clock

Almost all cells in the body have an internal genetic machinery that follows the circadian rhythm through the expression of what are commonly known as “clock genes.” The clock genes work like little clocks that inform cells of the time of day and thereby help the organs and systems that the cells make up together, anticipate what is going to happen, for instance if it’s time to eat or sleep.

Even though these cell clocks are autonomous, they still need to be synchronized in order to make sure that “everyone is on the same page.”

“The cells inside the body don’t have direct information about external light, which means that individual cell clocks can be off,” Veiga-Fernandes explains. “The job of the brain’s clock, which receives direct information about daylight, is to synchronize all of these little clocks inside the body so that all systems are in synch, which is absolutely crucial for our wellbeing.”

Among the variety of immune cells that are present in the intestine, the team discovered that Type 3 Innate Lymphoid Cells (ILC3s) were particularly susceptible to perturbations of their clock genes. “These cells fulfill important functions in the gut: they fight infection, control the integrity of the gut epithelium and instruct lipid absorption,” explains Veiga-Fernandes. “When we disrupted their clocks, we found that the number of ILC3s in the gut was significantly reduced. This resulted in severe inflammation, breaching of the gut barrier, and increased fat accumulation.”

These robust results drove the team to investigate why is the number of ILC3s in the gut affected so strongly by the brain’s circadian clock. The answer to this question ended up being the missing link they were searching for.

When the team analyzed how disrupting the brain’s circadian clock influenced the expression of different genes in ILC3s, they found that it resulted in a very specific problem: the molecular zip-code was missing! It so happens that in order to localize to the intestine, ILC3s need to express a protein on their membrane that works as a molecular zip-code. This ‘tag’ instructs ILC3s, which are transient residents in the gut, where to migrate. In the absence of the brain’s circadian inputs, ILC3s failed to express this tag, which meant they were unable to reach their destination.

According to Veiga-Fernandes, these results are very exciting, because they clarify why gut health becomes compromised in individuals who are routinely active during the night. “This mechanism is a beautiful example of evolutionary adaptation,” says Veiga-Fernandes. “During the day’s active period, which is when you feed, the brain’s circadian clock reduces the activity of ILC3s in order to promote healthy lipid metabolism. But then, the gut could be damaged during feeding. So after the feeding period is over, the brain’s circadian clock instructs ILC3s to come back into the gut, where they are now needed to fight against invaders and promote regeneration of the epithelium.”

“It comes as no surprise then,” he continues, “that people who work at night can suffer from inflammatory intestinal disorders. It has all to do with the fact that this specific neuro-immune axis is so well-regulated by the brain’s clock that any changes in our habits have an immediate impact on these important, ancient immune cells.”