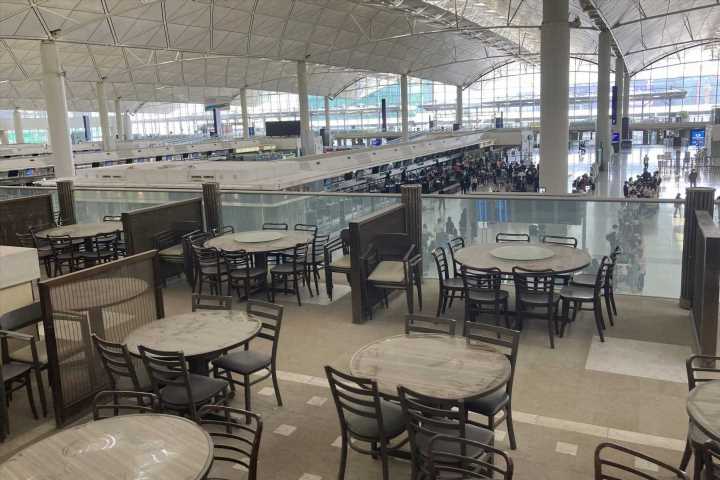 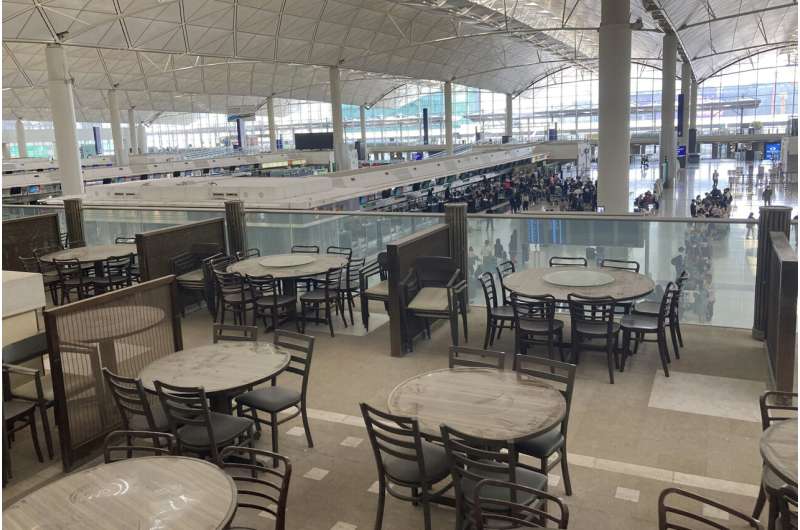 Hong Kong will ease some social distancing measures later this month, allowing people to dine in at restaurants in the evening and lifting restrictions on private gatherings, as the number of COVID-19 infections declined in recent weeks.

From April 21, restaurants will be able to operate until 10 p.m. with a maximum of four people per table, officials said Thursday.

Other businesses that were ordered to temporarily close due to Hong Kong’s fifth wave of infections, such as beauty parlors, gyms, theme parks and cinemas, will also be allowed to re-open, although capacity will be limited to 50%. Bars and pubs will remain closed.

Restrictions that currently only allow two households to gather will also be lifted.

“To relax these measures, to allow some degree of normal activities in society, with more interactions among citizens, inevitably they will come with some transmission risks,” Hong Kong leader Carrie Lam said during a news conference Thursday.

Lam appealed to the public to comply with the social distancing measures that remain in place and to get vaccinated.

“While the number of positive cases reported every day has dropped to a relatively low level, in absolute terms they are still rather high,” she said.

The city reported 1,260 cases in the community on Wednesday, down more than 95% from the peak of the outbreak in March, when over 30,000 daily infections were reported.

Lam said the city is now “much, much better prepared” to handle another wave if it hits, due to increased levels of vaccination and more facilities to handle patients, such as community isolation and treatment centers.

Lam also said the government has not given up on mass testing for the city, but that timing was important.