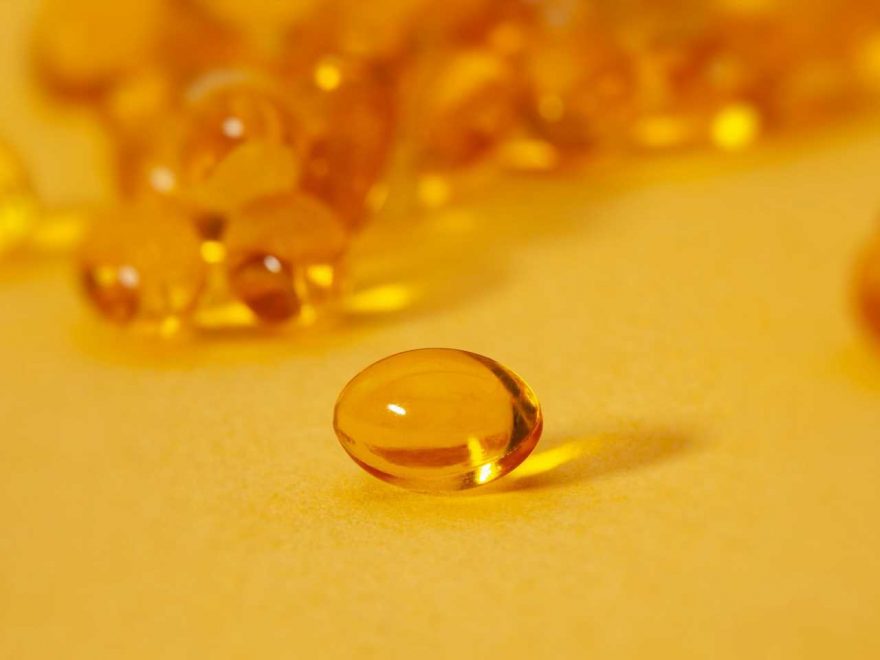 The findings warrant further study among different ethnic groups and geographies in view of the current coronavirus pandemic, suggest the researchers.

Nutrition has a key role in cutting the risk of several infections, although exactly how it boosts immunity is complex and not fully understood. Vitamins A, E, C and D have already been deemed to aid the normal functioning of the immune system in the European Union, and the American Nutrition Association suggests these vitamins may also help stave off respiratory infections.

The researchers wanted to explore whether the intake of these vitamins from both diet and supplements might be linked to the prevalence of respiratory complaints in a nationally representative sample of UK adults.

They drew on information provided by 6115 adult participants in the 2008-2016 National Diet and Nutrition Survey Rolling Programme (NDNS RP) who had completed three or more days of diet diaries. The NDNS RP is a rolling survey that collects information annually on all food and drink consumed from around 1000 randomly selected people living in private households across the UK.

Respiratory complaints were reported by the participants and had not been diagnosed by a clinician. They were broadly defined, and included both infectious and non-infectious conditions, such as colds, chronic obstructive pulmonary disease, and asthma.

The researchers looked at dietary intake only (continuous exposure) and that from diet and supplements (binary exposure), accounting for potentially influential factors, such as age, sex, weight (BMI), smoking, household income and total energy intake.

In all, there were 33 cases of respiratory complaints. These respondents were generally older and less likely to say they regularly took vitamins A, E, C or D supplements.

But vitamin A and E intake from both diet and supplements was associated with a lower prevalence of respiratory complaints in UK adults. Major dietary sources of vitamin A include liver, whole milk, and cheese, as well as carrots, dark green leafy vegetables, and orange-coloured fruits. Major dietary sources of vitamin E include vegetable oils, nuts, and seeds.

And vitamin D intake from supplements, but not from diet, was associated with fewer respiratory complaints, prompting the researchers to suggest that the findings add to the current scientific debate on the value of vitamin D supplementation.

“It is estimated that around a fifth of the general population in the UK have low vitamin D, and over 30% of older adults aged 65 years and above do not achieve the recommended nutrient intake,” they write.

This is an observational study, and as such, can’t establish cause, added to which the number of respiratory complaints was small, meaning that no inferences can be made in respect of the coronavirus pandemic, caution the researchers.

“Further research is required to assess the implications of the current study in the context of the current coronavirus disease 2019 pandemic using data from longitudinal cohorts,” they suggest.

“Our study also highlights the need for further data collection on nutrition and respiratory disorders to cover wider geographical areas and high-risk groups, including a focus on other ethnicities,” they add.

Shane McAuliffe, Science Communications Lead for the NNEdPro Nutrition & COVID-19 Taskforce, said: “While acknowledging the limitations of this data, it does add further to a growing body of interest and evidence for the role of vitamin D in respiratory health.

“Given our knowledge of the extent of vitamin D deficiency in the population, balanced with the low cost and low risk of adverse events, it seems sensible to provide supplementation of this key vitamin, particularly to those most likely to be deficient.”

Professor Sumantra Ray, Executive Director of the NNEdPro Global Centre for Nutrition & Health in Cambridge and Visiting Professor of Public Health at Imperial College London, added: ‘Nationally representative data continue to remind us that micronutrient deficiencies are far from a thing of the past, even in higher income nations like the UK, and this trend is mirrored by comparable global data sources from lesser resourced countries to those with advanced health systems.