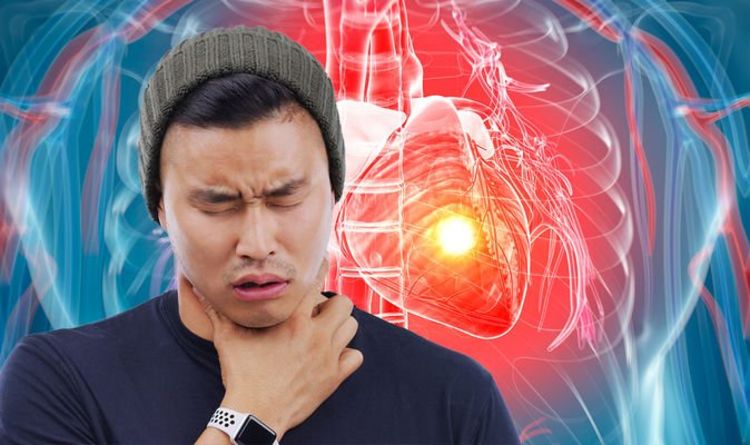 Heart attacks are a serious medical emergency whereby the supply of blood to the heart is suddenly blocked, usually by a blood clot. When this happens, you have a timely window to respond to reduce the risk of permanent damage being inflicted on the heart muscle. Staying alert to the warning signs is therefore a matter of life or death.

This is easier said than done, however.

Heart attack episodes are commonly depicted as taking the form of extreme chest pain that causes a person to clutch their chest.

However, it is possible to have a “silent” heart attack.

“They are described as ‘silent’ because when they occur, their symptoms lack the intensity of a classic heart attack, such as extreme chest pain and pressure; stabbing pain in the arm, neck, or jaw; sudden shortness of bre 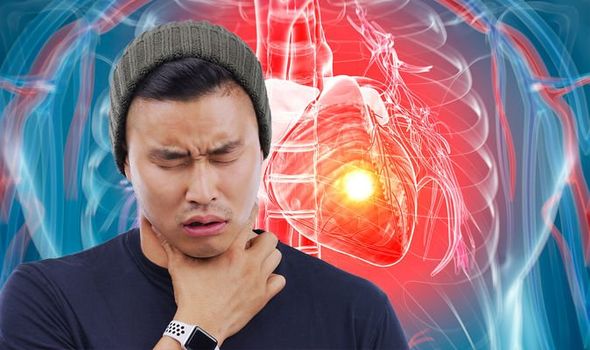 According to Dr. Jorge Plutzky, director of the vascular disease prevention program at Harvard-affiliated Brigham and Women’s Hospital, silent heart attack symptoms can feel so mild, and be so brief, they often get confused for regular discomfort or another less serious problem, and thus people often ignore them.

What should you look out for?

As Harvard health explains, mild pain in the throat or chest is often attributed to gastric reflux, indigestion, and heartburn, but it can also signal a silent heart attack.

A person may also feel fatigue or physical discomfort, the health site notes.

How to reduce your risk

The risk factors are the same as those associated with regular heart attacks.

DON’T MISS
How to live longer: A drink to prevent cancer, liver damage and to boost life expectancy [TIPS]
Heart attack: Experiencing this between midnight and early morning is a warning sign [INSIGHT]
How to live longer: Everyday spice that could protect against early death and bowel cancer [TIPS]

According to Mayo Clinic, risk factors include:

“Having a silent heart attack puts you at a greater risk of having another heart attack, which could be deadly,” warns the health body.

As the health site points out, having another heart attack also increases your risk of complications, such as heart failure, so it is vital to ward off the threat.

One of the gravest risk factors mentioned above is high cholesterol, a fatty substance you get from eating certain foods. 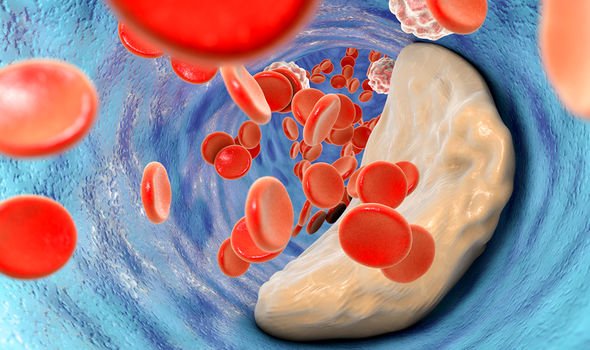 It is important to note that not all cholesterol is bad, high-density lipoprotein, also known as “HDL” cholesterol, reduces your risk of heart disease, the leading cause of heart attacks.

Low-density lipoprotein aka “LDL” cholesterol, on the other hand, block your arteries, so it is important to shun foods that contain this fatty substance.

As the NHS explains, avoid foods containing high levels of saturated fat, as they increase levels of LDL cholesterol in your blood.

Foods high in saturated fat include: 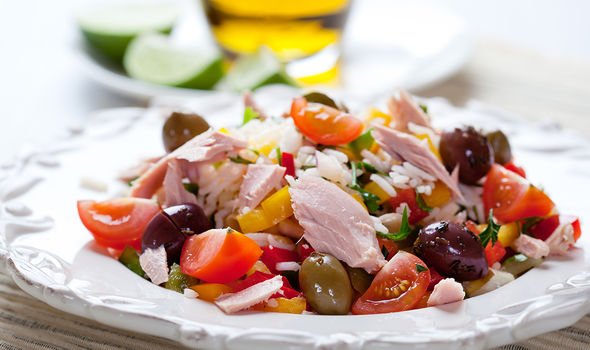 You should aim to follow a Mediterranean-style diet – this means eating more bread, fruit, vegetables and fish, and less meat.

According to the NHS, oily fish, such as herring, sardines and salmon, can form part of a Mediterranean-style diet, but there’s no need to eat this type of fish specifically to try to prevent another heart attack.