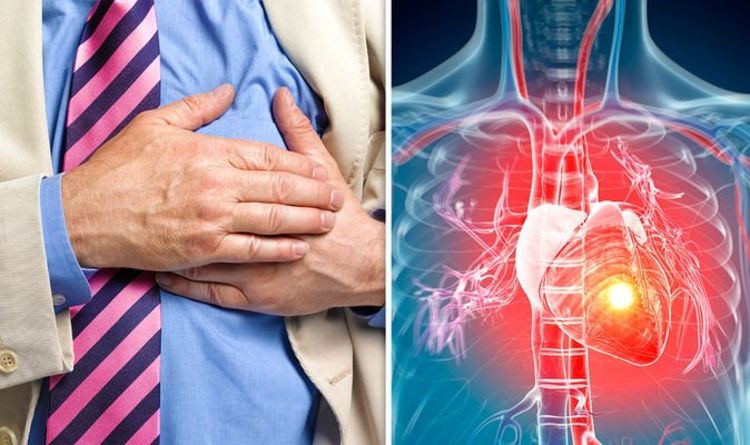 Myocardial infarction, commonly known as a heart attack, occurs when blood flow decreases or stops to part of the heart, causing damage to the heart muscle. In the event of a heart attack, you should dial 999 immediately as the risks are life-threatening. However, there is one tip research has revealed that can slash the chances of a fatal heart attack or stroke and help you live longer.

According to new research by the Royal Society for Public Health, Britons are under-sleeping by an hour every night.

They claim this deficit can play havoc with your health – doubling the chance of heart disease.

Researchers have, however, already come up with a solution to this.

Dimitrios Trichopoulos from Harvard School of Public Health in Boston, Massachusetts, US, recruited around24,000 volunteers between the ages of 20 and 86, in Greece, who had no history of heart disease, stroke or cancer. 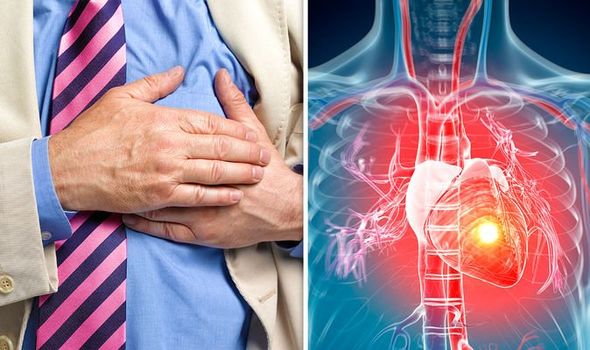 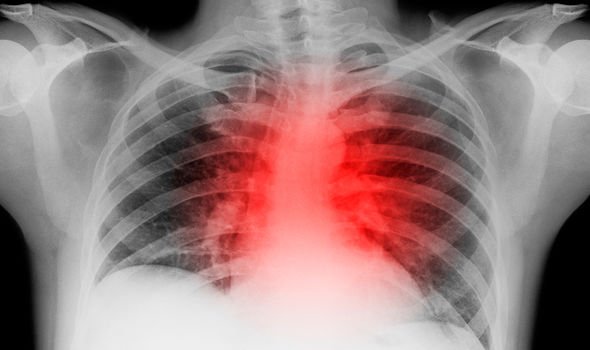 There are five main steps you can take to reduce your risk of having a heart attack.

The study, which lasted six years, found that just one afternoon nap a week could slash the participant’s chances of a fatal heart attack or stroke by half.

More specifically, Dr Trichopoulos’ team found those who took at least three naps per week lasting 30 minutes or longer had a 37 percent reduced risk of death from heart disease than their non-napping counterparts.

However, those who only occasionally took short naps lasting less than half an hour had a 12 percent lower risk than people who never napped.

The results suggest that taking naps may be just as important as eating healthily and regularly exercising. 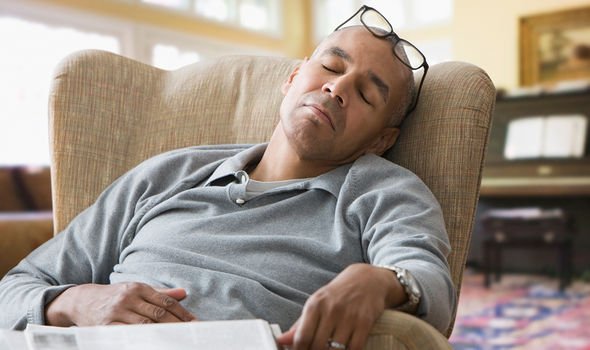 Researchers came to no definite conclusion as to why a nap reduced heart attack rates so severely but did note it was more pronounced among working individuals than retirees.

The researchers suggest that the naps might boost heart health by keeping levels of stress hormone in check.

Strangely, the results also showed a bigger increase in men over women.

The NHS website offers some of its own advice for preventing a heart attack.

The advice reads: “There are five main steps you can take to reduce your risk of having a heart attack. 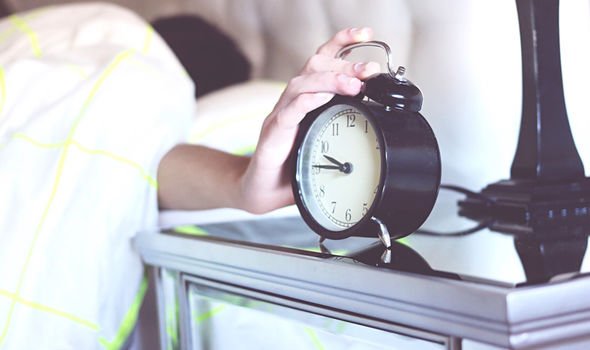 “Lose weight if you are overweight.

“Regularly exercise – adults should do at least 150 minutes of moderate-intensity aerobic activity each week.

“Eat a low-fat, high-fibre diet, including whole grains and plenty of fresh fruit and vegetables.