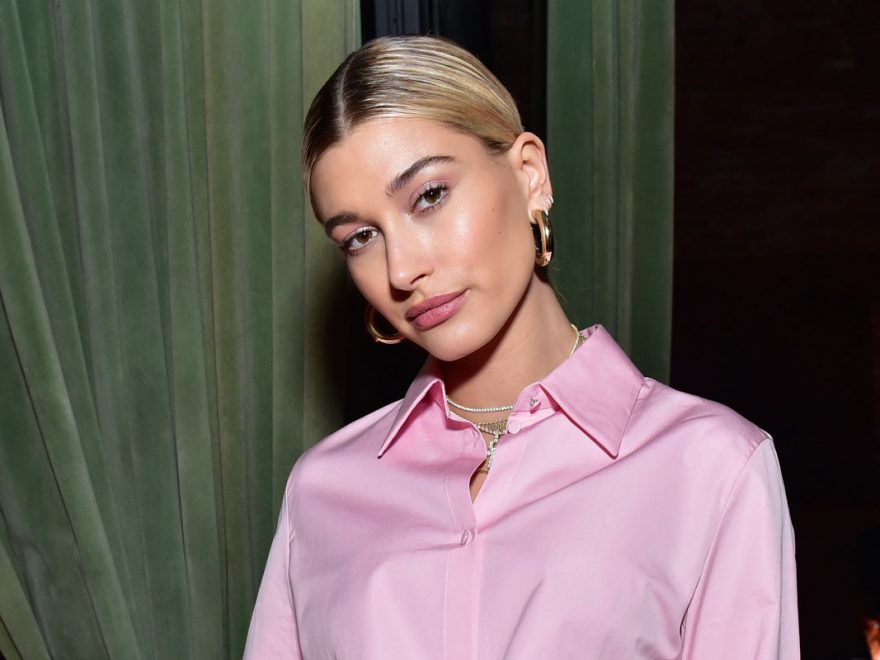 Along with dishing the dirt on literally e-v-e-r-y-t-h-i-n-g about her whirlwind romance with Justin Bieber, in the March issue of Vogue Hailey Baldwin admitted the pair have finally done the deed. And because they’re a.) not ready to start a family, and b.) responsible 20-somethings, she started taking birth control shortly after their marriage.

Problem is, it’s wreaking havoc on her skin.

“I think sometimes, like with hormones, you can’t control it,” she told Refinery29, when quizzed on how she keeps her complexion clear. “Over the last few months, I’ve been on birth control, which I’ve never done before, and that threw out my hormones for sure and made my skin go off.”

Luckily, she’s got good genes on her side, as well as a few healthy habits she’s picked up along the way. “For me, I do think a lot of it is genetics… I’m big on keeping my skin clean and drinking water,” she said. Plus, there’s the highly unorthodox ‘beauty product’ she smothers on her face daily: nappy rash cream. Yup, the same stuff you put on baby’s bums.

“I have found that [nappy] rash cream is a great thing for bringing down redness and healing,” she explained. “If you think about what it’s actually used for, which is red bumpy skin, it’s essentially the same thing. [Nappy] rash cream is great for under-eye bags, too.”

We’ll have to take your word on that one, Hailey.