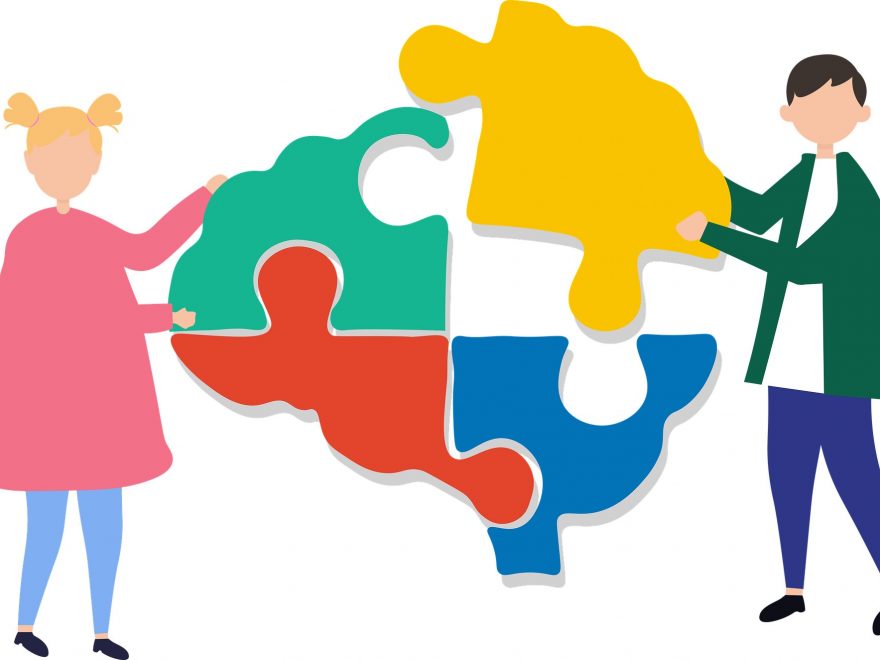 A new study has demonstrated that autism spectrum disorder is related to changes in the gut microbiome. The findings are published this week in mSystems, an open-access journal of the American Society for Microbiology.

“Longitudinally, we were able to see that within an individual, changes in the microbiome were associated with changes in behavior,” said principal study investigator Catherine Lozupone, Ph.D., a microbiologist in the Department of Medicine, University of Colorado, Anschutz Medical Campus, Aurora, Colorado. “If we are going to understand the link between the gut microbiome and autism, we need more collaborative efforts across different regions and centers to get really thorough generalizable information about this relationship.”

The researchers also longitudinally evaluated the gut microbiome’s relationship to autism behavioral severity, diet, and gastrointestinal symptoms in the individuals from Colorado. “We reached out to study participants every three months or so and had them fill out a number of checklists, one being the aberrant behavior checklist which looks at behaviors that are associated like inappropriate speech and repetitive motions,” said Dr. Lozupone. “A food frequency questionnaire asked participants what they were eating in the past week. We also asked what types of GI symptoms participants were experiencing. We obtained fecal samples to look at the microbiome. We collected all this data to see how it related to each other.”

In the longitudinal analysis, the researchers found that difference in levels of lethargy/social withdrawal measured in individuals at different time points correlated with the degree of change in gut microbiome composition and that a worsening of inappropriate speech between time points was associated with decreased gut microbiome diversity.

“We need more research, but our work shows that the gut microbiome is playing a role in the provocation of symptoms in kids with autism spectrum disorder,” said Dr. Lozupone.

“This further supports the fact that the gut microbiome could be a valuable therapeutic target for children with autism spectrum disorders. I know that some labs have been exploring things like fecal microbiome transplant in these children and having some promising results.”