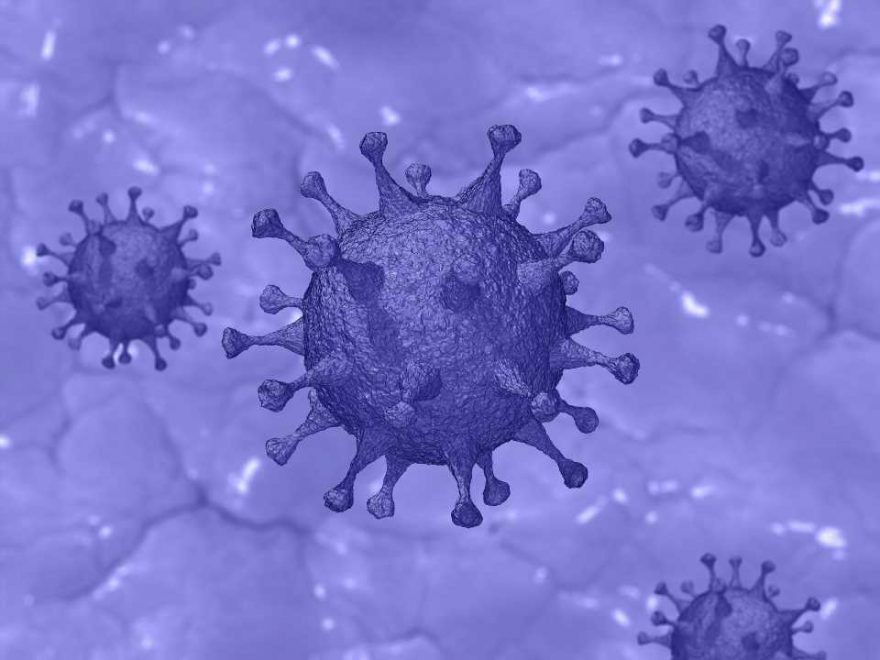 Germany recorded 11,287 new COVID-19 infections in 24 hours, a sharp jump from the previous day and a record for the country since the outbreak of the pandemic, according to official data Thursday.

The figure far exceeds the next highest total of 7,830 recorded last Friday, and is a steep jump from the 7,595 cases reported on Wednesday by the Robert Koch Institute.

Germany, like many European countries, has been facing a sharp increase in COVID-19 cases for several weeks.

Faced with the rebound, authorities have toughened anti-pandemic measures, such as banning large gatherings.

Local restrictions have also been imposed—in Berlin, it is now compulsory to wear a mask on certain busy streets.

On Saturday, Chancellor Angela Merkel asked citizens to cut down on socialising, encouraging them to stay at home instead.

“What winter will be, what our Christmas will be, will be decided in the days and weeks to come,” she warned.

The country, hailed for its management of the first wave of the virus earlier this year, has in recent days broken several records for new infections in 24 hours.