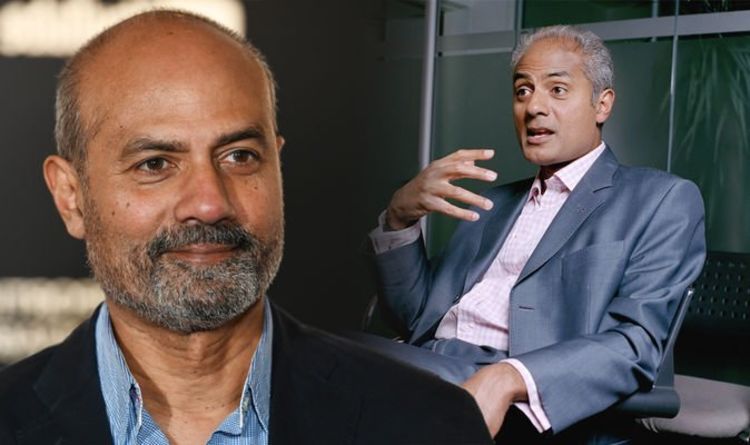 George Alagiah, 63, is a familiar face on BBC News, having presented the BBC News at Six since 2007 and GMT on BBC World News since 2010. But in 2014, the broadcaster announced he was being treated for bowel cancer – also known as colorectal cancer. A statement from the BBC at the time read: “He is grateful for all the good wishes he has received thus far and is optimistic for a positive outcome.” In June that year, George announced on Twitter he was making “encouraging progress”, and in October 2015 chose to announce on Twitter again his treatment was officially over and he would subsequently be returning to the BBC in November.

I’m living with cancer like lots and lots of other people. I’m in a sort of limbo

But in January 2018, it emerged George’s cancer had returned and he would undergo further treatment.

The newsreader underwent 17 rounds of chemotherapy to treat his bowel cancer in 2014.

Appearing on The One Show earlier this month, he revealed what’s it’s been like living with cancer.

He said: “I’m living with cancer like lots and lots of other people. I’m in a sort of limbo.

“It keeps coming back and my amazing doctors shove it back into its hole.”

George revealed on the show he had completed some treatment in July. 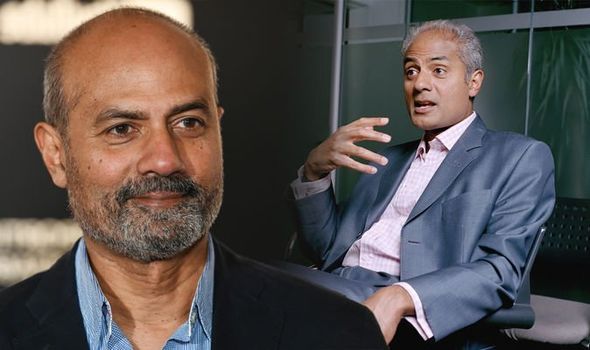 He added: “I have a scan in a few weeks’ time and I’ll know.

“The only way I know – and different people deal with cancer in a different way – is to live each day as it comes along and live it to the full.”

George has previously said he believes his cancer could have been caught earlier had he lived in Scotland.

“Had I been screened, I could have been picked up. Had they had screening at 50, like they do in Scotland…” he told The Sunday Times. 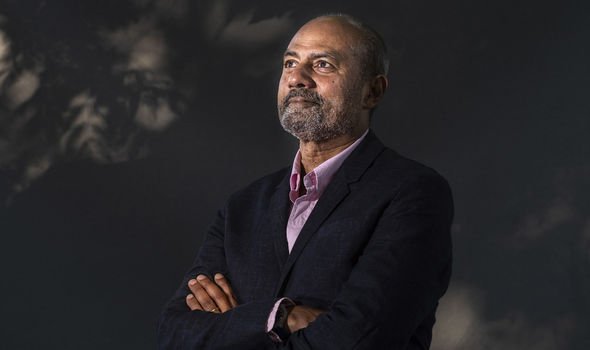 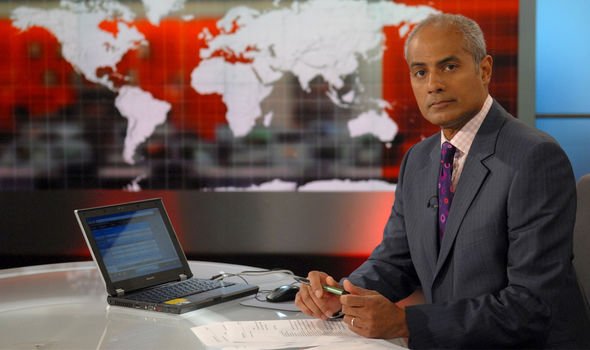 Bowel cancer is one of the most common types of cancer diagnosed in the UK, according to the NHS.

According to the health body there are three symptoms to look out for:

While these symptoms don’t definitely mean a person has bowel cancer, if you have one or more of these symptoms, and they’re persistent for more than four weeks, see your GP.

All men and women aged 60 to 74 are invited to carry out a faecal occult blood test as part of bowel cancer screening.