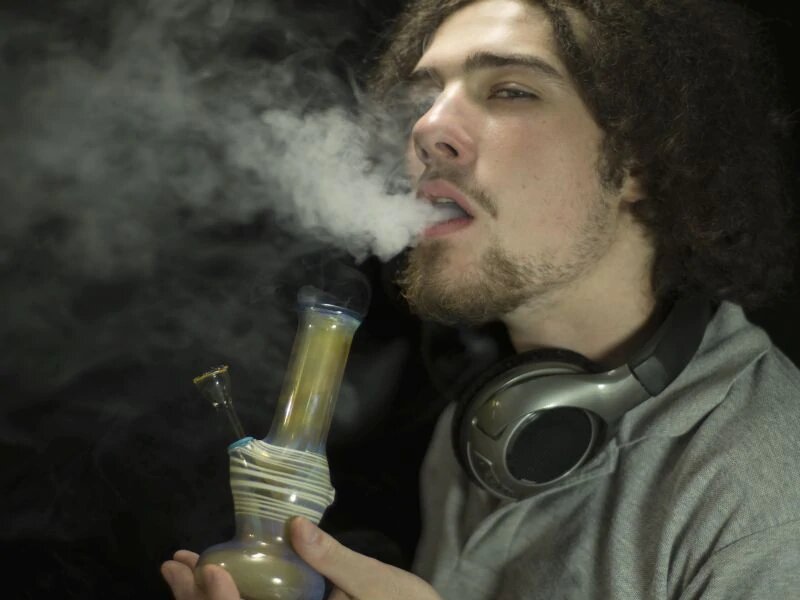 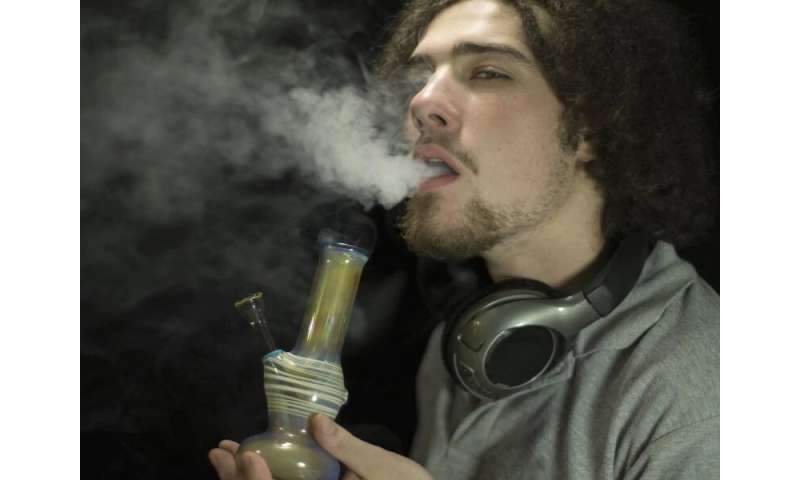 (HealthDay)—Men who use marijuana at least once a week are twice as likely to see their partner’s pregnancy end in miscarriage, compared to those who use no pot, new research suggests.

Miscarriages related to frequent male pot use tended to occur within eight weeks of conception, which bolsters suspicions that marijuana use damages sperm in some essential way, said lead researcher Alyssa Harlow, a doctoral student at the Boston University School of Public Health.

Some previous studies have indicated that pot use can lower sperm count and reduce the active movement of sperm, Harlow noted. There’s also a possibility that marijuana could cause DNA damage in sperm.

“We would expect that the sperm was healthy enough to fertilize an egg, but any damage to the sperm might result in early pregnancy loss,” Harlow said.

For the study, Harlow and her colleagues gathered data from more than 1,400 couples in the United States and Canada who were trying to conceive.

Men were asked about their pot use—whether they used marijuana less than once a week on average, once or more a week, or never. About 8% of the men said they used pot at least weekly, compared with over 82% who said they never use it.

Nearly 19% of couples who did conceive wound up reporting a miscarriage, the Boston University researchers said.

The association between frequent pot use before conception and miscarriage persisted even after researchers restricted their analysis to couples in which the female partner didn’t use marijuana. Those couples also had a doubled risk of miscarriage if the man used pot at least once a week.

The researchers controlled for a number of factors that could influence risk of miscarriage, including smoking status, alcohol and caffeine intake, weight, amount of sleep, history of sexually transmitted infections, and mood disorders.

That said, only an association was seen in this study, and Harlow noted that there may be other factors associated with either marijuana use or miscarriage that weren’t taken into account.

Mitch Earleywine, an advisory board member of NORML, the pro-marijuana nonprofit organization, agreed that this study cannot prove a direct cause-and-effect link.

While the researchers did a “stellar job” of accounting for other factors that can increase miscarriage risk, he said, “We should keep in mind that marijuana use was not assigned at random here.” Earleywine is a professor of psychology with the State University of New York at Albany.

There are cannabinoid receptors within both sperm and male testicular tissue, indicating that the chemicals in pot do have some direct effect on male reproductive health, said Dr. Harris Nagler, a fertility expert with the Smith Institute of Urology at Long Island Jewish Medical Center in Great Neck, N.Y.

Based on that, Nagler would recommend that men abstain from pot while they’re trying to conceive.

Dr. Scott Krakower, assistant unit chief of psychiatry at Zucker Hillside Hospital in Glen Oaks, N.Y, agreed, noting that, “This study suggests a potential link, and men should be aware of the negative implications it could have. As there is a variable time it can remain in your bloodstream, both men and women should avoid use altogether when planning for a family.”

Although more study is needed, fertility expert Dr. Taraneh Nazem also thinks that “we should be counseling male patients about these preliminary findings.” She is an assistant clinical professor of obstetrics, gynecology and reproductive science with the Icahn School of Medicine at Mount Sinai in New York City.

“I think we have enough evidence to suggest there is a potential negative impact from marijuana use on male fertility,” said Nazem. “If a male patient is trying to conceive with his partner, I would counsel him to make some lifestyle modifications based on this preliminary data.”

“The millions of regular marijuana users who have successfully sired children with ease will balk at the idea, but those couples who’ve endured this outcome can certainly consider decreasing frequency of use for a few months in an effort to have children,” Earleywine said.