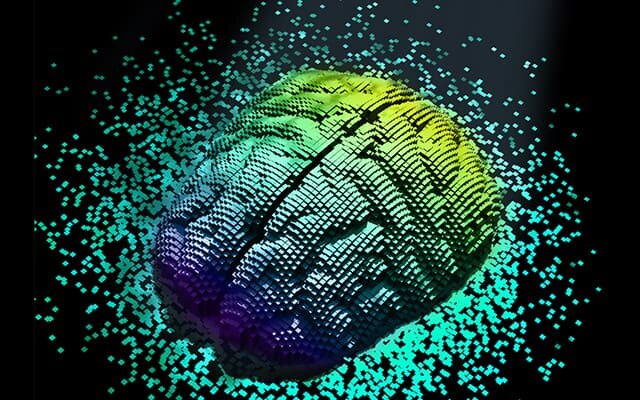 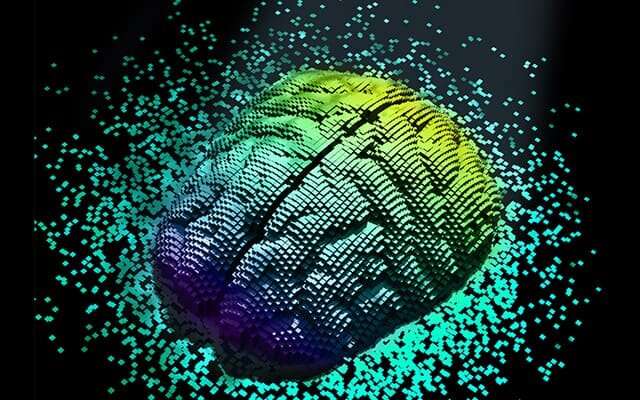 The making of a human brain remains a mostly mysterious process that races from an embryonic neural tube to more than 100 billion interconnected neurons in the brain of a newborn. To achieve this marvel of biological engineering, the developing fetal brain must grow, on average, at a rate of roughly 250,000 nerve cells per minute throughout the course of a pregnancy.

These nerve cells are often generated far from where they will eventually reside and function in the new brain, a migration that, while much investigated in animal models using chemical or biological tracers, has never been studied directly in humans. Until now.

In a new paper, published online April 20, 2022 in Nature, scientists at University of California San Diego School of Medicine and Rady Children’s Institute of Genomic Medicine describe novel methods for inferring the movement of human brain cells during fetal development by studying healthy adult individuals who have recently passed away from natural causes.

“Every time a cell divides into two daughter cells, by chance, there arise one or more new mutations, which leave a trail of breadcrumbs that can be read out by modern DNA sequencers,” said senior author Joseph Gleeson, MD, Rady Professor of Neuroscience at UC San Diego School of Medicine and director of neuroscience research at the Rady Children’s Institute for Genomic Medicine.

“By developing methods to read these mutations across the brain, we are able to reveal key insights into how the human brain forms, in comparison with other species.”

Although there are 3 billion DNA bases—and more than 30 trillion cells in the human body—Gleeson and colleagues focused their efforts on just a few hundred DNA mutations that likely arose during the first few cell divisions after fertilization of the embryo or during early development of the brain. By tracking these mutations throughout the brain in deceased individuals, they were able to reconstruct development of the human brain for the first time.

To understand the type of cells displaying these breadcrumb mutations, they developed methods to isolate each of the major cell types in the brain. For instance, by profiling the mutations in excitatory neurons compared with inhibitory neurons, they confirmed the long-held suspicion that these two cell types are generated in different germinal zones of the brain, and then later mix together in the cerebral cortex, the outermost layer of the organ.

However, they also discovered that the mutations found in the left and right sides of the brain were different from one another, suggesting that—at least in humans—the two cerebral hemispheres separate during development much earlier than previously suspected.