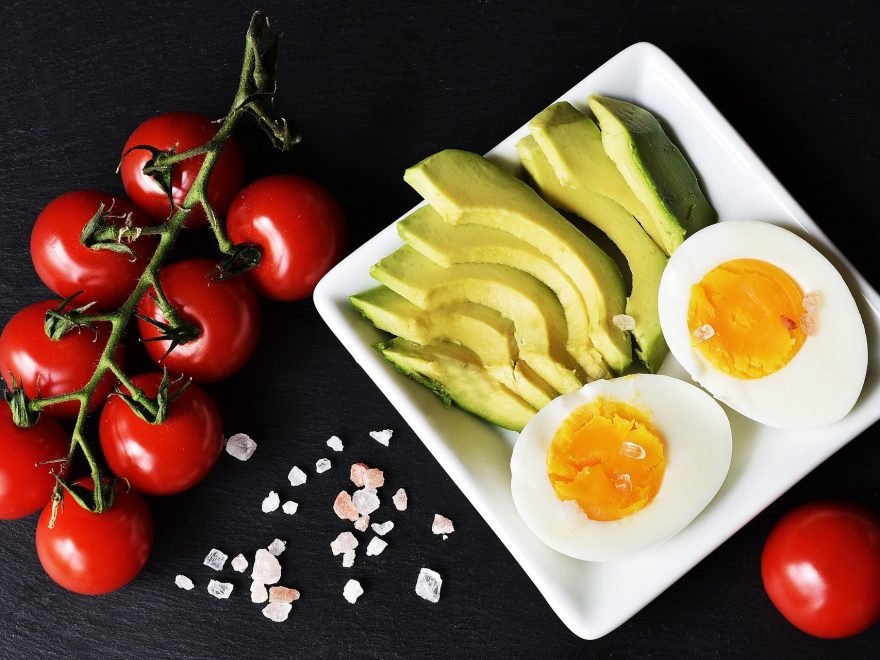 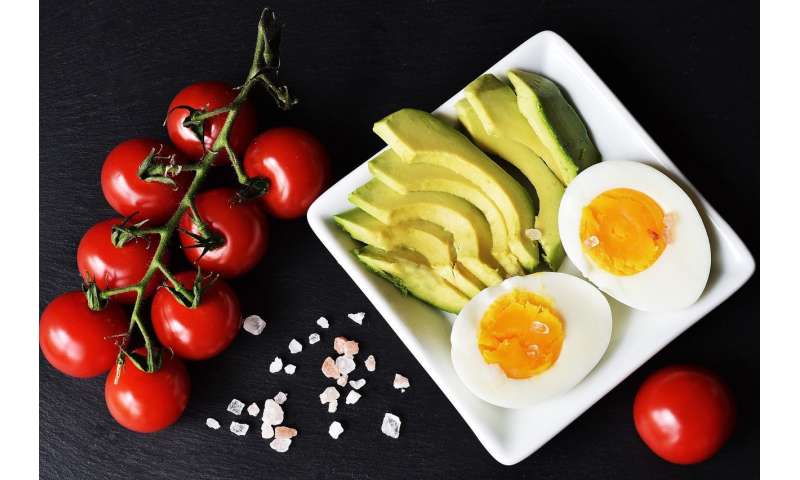 The ketogenic diet recently has been touted for weight loss and improving blood sugar control, but a new study finds that females fail to show these metabolic benefits on this high-fat, very low-carbohydrate diet. Results of the animal study will be presented Sunday at the Endocrine Society’s annual meeting in New Orleans, La.

“Our findings in mice suggest that females on the ketogenic diet are less likely than males to experience significant fat loss and are more likely to exhibit impaired blood sugar control,” said study lead investigator Jesse Cochran, a research assistant at the University of Iowa in Iowa City, Iowa. “These results may help explain discrepancies in this diet’s success rates across the sexes.”

Originally used as a treatment for epilepsy, the ketogenic diet, which is sometimes called the keto diet, greatly restricts consumption of carbohydrates (starches, sugars and fibers) and proteins. This makes the body switch from burning carbohydrates for energy, which it does naturally, to burning stored fat. The liver converts fat to ketone bodies in a process called ketosis.

“Most studies of the ketogenic diet for weight loss have taken place in small numbers of patients or in only male mice, so sex-based differences in response to this diet are unclear,” said senior investigator E. Dale Abel, M.D., Ph.D., chair of the University of Iowa Department of Internal Medicine and president-elect of the Endocrine Society.

Speculating that estrogen plays a role in the differing response to the ketogenic diet, Cochran removed the ovaries of some female mice and tested both diets. Compared to mice fed a control diet, ovariectomized mice on a ketogenic diet had decreased body weight and body fat.