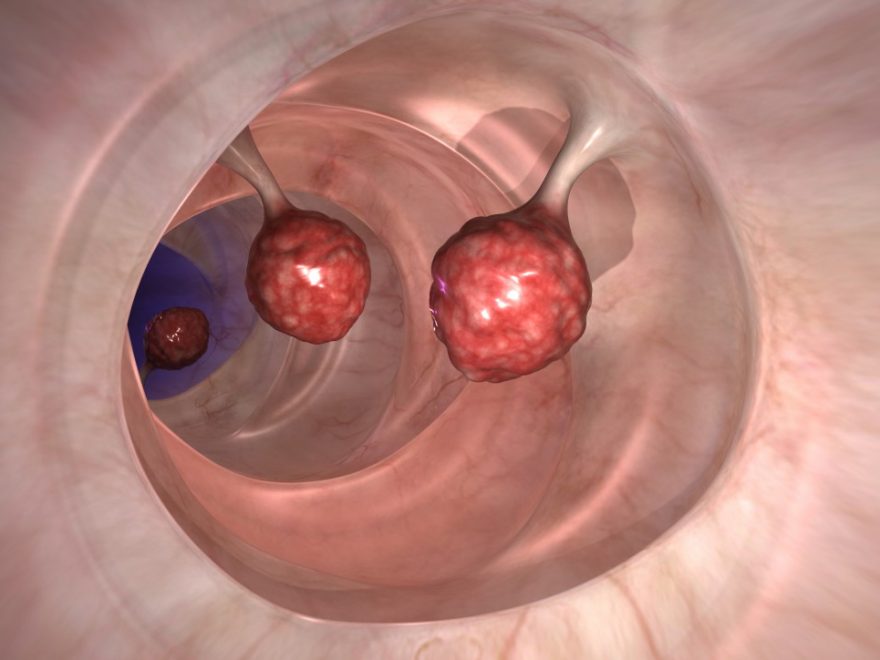 Familial colorectal cancer: the risk for half siblings is underestimated

Colorectal cancer is one of the most common cancers in Germany. It has long been known that the disease is an increased risk, if there is in the family of colorectal cancer cases. Researchers have now found that also half-siblings have a significantly increased disease risk.

The third most common cancer in the world

Colorectal cancer is the third most common cancer in the world. Each year, approximately 1.8 million people suffer around the globe this type of cancer, about half of them die from it. In Germany cancer for men after prostate and lung cancer, is bowel most common is the third, and for women after breast cancer is the second most common cause of death from cancer. It has long been known that the risk of disease is increased when there are in the family of colorectal cancer cases. Researchers have now found that this risk also exists for half-siblings.

It’s long been known that first-degree relatives such as children or siblings of colorectal cancer patients have in increased risk to getting colon cancer.

According to health experts, this cancer risk, however, with a regular Screening significantly reduced. Early detection can save lives.

The cancer screening recommendation for colorectal cancer in the family is therefore: pension beginning ten years before the age at Diagnosis of the youngest affected family member, but no later than 40 to 45 years.

If the family history is a note on the Existence of a hereditary colorectal cancer risk in the family, it is recommended that first-degree relatives already from the age of 25 years, a regular colonoscopy.

Degrees of relationship not studied so far in Detail

Mahdi Fallah, head of the working group “risk-adapted prevention” in the Department of Preventive Oncology at the German cancer research center (DKFZ) and National center for tumor diseases (NCT) Heidelberg, said in a message:

“Although long known that there is a connection between family stress and an increased risk themselves of developing colon cancer, were the degrees of individual Kinship previously not studied in Detail.”

Researchers from the DKFZ and NCT Heidelberg, Germany (a joint facility of the DKFZ, the Heidelberg University hospital (UKHD) and German cancer aid) evaluated therefore, together with colleagues from Sweden, Japan and the USA, the world’s largest data set of patients with a familial risk of cancer.

In this data set of over 16 million people from Sweden. This 173.796 people in the course of their lives affected by colon cancer.

On the basis of the family trees and family history the researchers were able to draw conclusions on the risk of disease of Relatives in the first and second degree.

Risk for half-siblings is significantly higher than assumed

A comparable risk, the researchers calculated half-siblings. Half-siblings have a higher risk of the disease than other relatives to the second degree, such as, for example, a grandparent or an aunt.

The information suggests that people in their family have several relatives in the first as well as second-degree ill, the highest risk for the disease.

“We were able to demonstrate that the familial risk for half-siblings of colorectal cancer patients was significantly higher than previously expected,” said Fallah.

“Half-siblings should, therefore, be considered when the family history in risk assessment for colorectal cancer as first-degree relatives”, – said the expert.

“At the same time, the results also show that, in addition to the genes common to living conditions and lifestyle habits within families with the familial aggregation of colorectal cancer play a major role, because, otherwise, one would expect significant differences in the risk for “full-siblings” half-siblings”, said Hermann Brenner, head of the Department of Preventive Oncology at DKFZ. (ad)