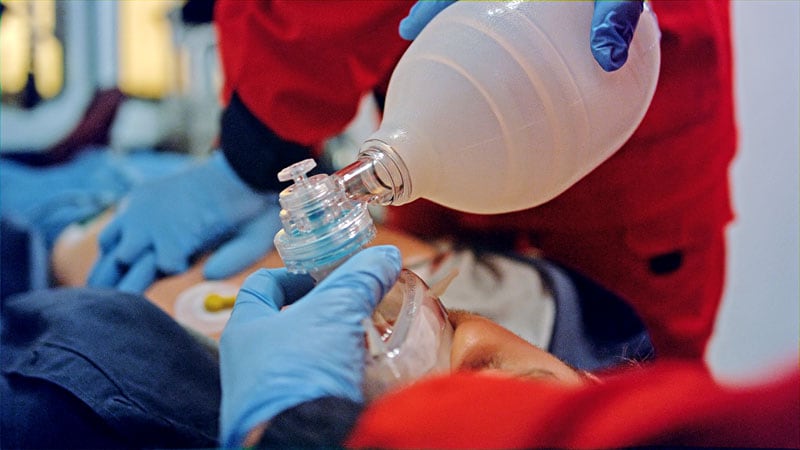 The study covered in this summary was published on ResearchSquare.com as a preprint and has not yet been peer reviewed.

This is a summary of a preprint research study, Association Between Short-term Neurological Outcomes and Extreme Hyperoxia in Patients With Out-of-Hospital Cardiac Arrest Who Underwent Extracorporeal Cardiopulmonary Resuscitation: A Retrospective Observational Study From a Multicenter Registry, written by Masahiro Kashiura, MD, from Saitama Medical Center, Jichi Medical University, Japan, and colleagues on ResearchSquare.com provided to you by Medscape. This study has not yet been peer reviewed. The full text of the study can be found on ResearchSquare.com.