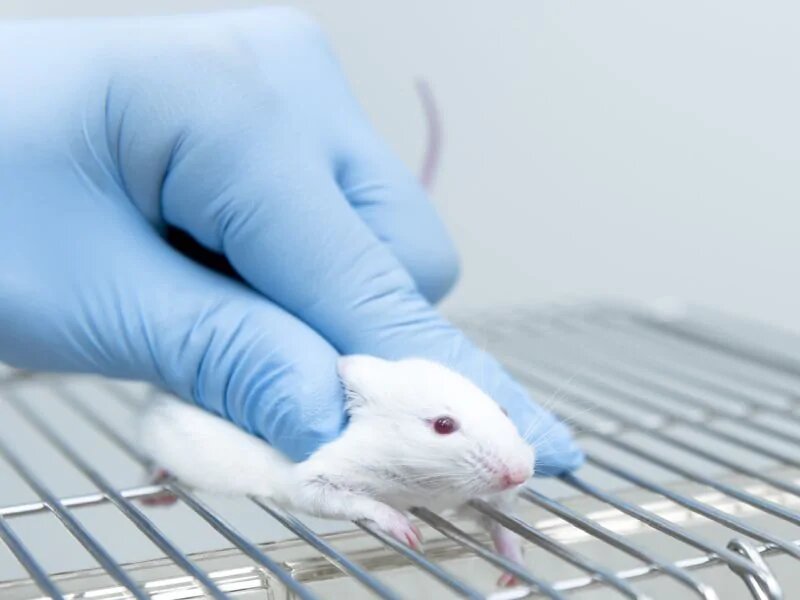 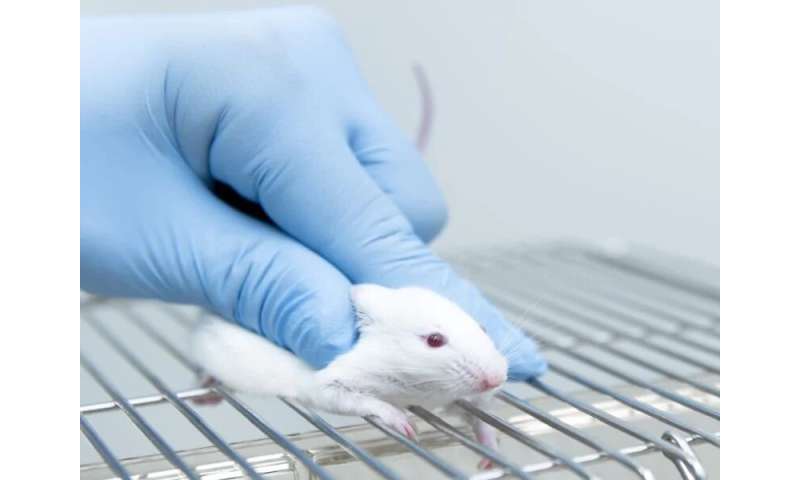 The eventual elimination of chemical testing on mammals was announced Tuesday by the U.S. Environmental Protection Agency.

The agency plans a 30 percent reduction in the number of studies that require the use of mammals to test potentially harmful chemicals by 2025 and to halt such studies by 2035, although some approvals may be granted on a case-by-case basis, The New York Times reported. The EPA also announced that it will provide $4.25 million to four universities and a medical center to work on new ways of chemical testing that do not use animals.

The policy shift was welcomed by animal rights groups. “We are really excited as this has been something we’ve wanted for quite some time,” Kitty Block, president and chief executive officer of the Humane Society of the United States, told The Times. “The alternatives are the future. They’re more efficient and save lives.”