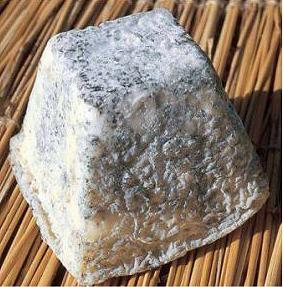 The French cheese factory Hardy Affineur based in Châtillon-sur-Cher, informed of the recall of raw milk goat’s cheese in the name of Valencay and Petit Valencay.

In the context of self-tests bacteria of the type Escherichia coli O157:H7 were detected, as the company announced.

Affected are those products with the shelf life data 1. March to 26. March 2019.

People have bought in Germany under the name of goat’s pyramid offered cheese already, it is strongly discouraged from consumption. Cheese of the variety concerned, should be destroyed, or in the respective point of sale.