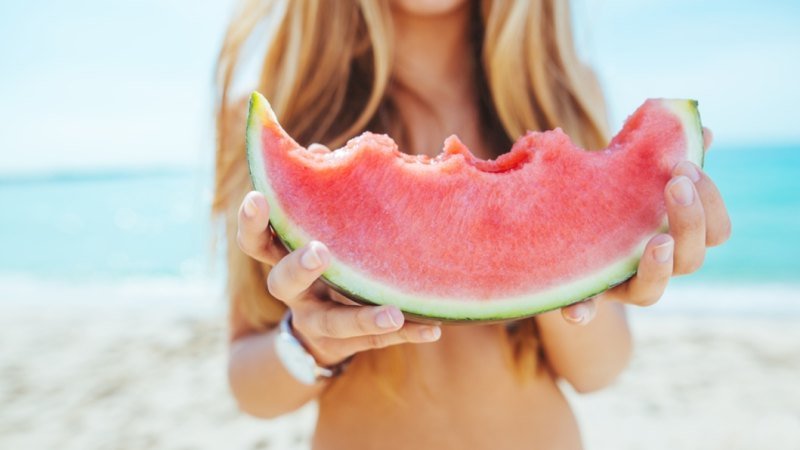 Eating healthy foods may be more important than not eating junk foods according to new research which has, for the first time, calculated the global effect of poor diet on our health.

A study of data from 195 countries, published in The Lancet, found poor diet is to blame for one in five deaths, a burden that is greater than any other risks globally, including tobacco smoking. 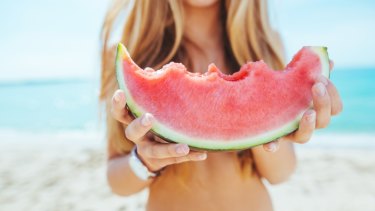 Interestingly, researchers found three diet choices – an excess of salt, a lack of fruit and a lack of wholegrains – were the biggest culprits for diet-related death and disability-adjusted life-years (DALYs).

Together, they accounted for more than 50 per cent of the deaths and 66 per cent of DALYs attributable to diet. This finding led researchers to say a focus on improving diet “might have a greater effect” than a focus on reducing junk or “policies only targeting sugar and fat”.

Professor Amanda Lee, of the University of Queensland’s School of Public Health, said it is “exciting” to finally have data for the burden of disease of poor diet as a “total entity”.

“Poor diet is responsible for 22 per cent of deaths and 14 per cent of disability adjusted life years globally,” Lee said. “Everything we put into our mouth makes up our body… It’s that old adage that you are what you eat. Of course diet is the major risk factor contributing to burden of disease globally and in Australia.”

There are multiple possible explanations for wholegrains, fruit and salt intake having a greater impact than eating enough vegetables, which only 7 per cent of Australian adults and 5 per cent of children manage.

Variations of intake across countries may have skewed the results, or we may be seeing the effect of what we are eating in place of wholegrains and fruit, said public health nutritionist Dr Rosemary Stanton.

“For example, when consumption of wholegrains is low, it is likely that the substitution made features refined grain products – as in sugary, low-fibre, highly processed cereal for breakfast rather than rolled oats, or hamburgers for lunch rather than cracked wheat salad or even a wholegrain salad sandwich,” Dr Stanton explained. “With fruit, which is often consumed as a snack, the substitution may be confectionery or salty snacks.”

Dietitian Dr Joanna McMillan added that wholegrains and fruit also have health-protective nutrients in their own right.

“The types of fibres wholegrains have we know to be particularly important for the microbiome and are more protective than fibres from other plant foods. That may, in part, simply be from quantity – you have to eat an awful lot of veggies to get the same levels of fibre as you get in a serve of a wholegrain,” she explained. 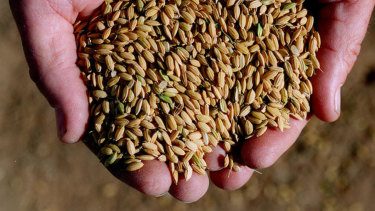 What we replace fruit or wholegrains with may have an effect as much as the benefits of eating them.Credit:Steven Siewert

“There are also phytochemicals in the outer layers of the grain that are also beneficial, as well as key nutrients… Many think of fruit as a treat and not something that is wonderful for health. We have an abundance of evidence for the health benefits of both fruit and veggies, we need to encourage Australians to meet recommendations for both.”

If the focus shifts to ensuring we eat enough of these healthy foods, does it matter if we eat junk foods too?

“We know that, certainly in terms of mental health, even eating a little junk food alongside a healthy diet still has a negative impact. So both eating healthful foods and cutting the junk are key for best health,” Dr McMillan said. “Its likely that eating mostly a healthy plant-rich diet will mitigate some of the ill effects from eating too much junk… but it’s impossible to say exactly how much junk is OK.”

Dr Stanton said there are rough rules about quantity.

“If you eat chocolate daily, is it 30g or 300g? If you're also eating enough of the nutritional 'goodies', 30g would not be a problem, but 300g/day would be, with very few exceptions,” she said, adding that if we eat more of one type of food we are less likely to eat a lot of another.

“Fruit is one of the foods where substitution is relevant. Fruit is filling and telling people to eat this (say, an apple or banana) instead of that (say salty crisps or a Mars type bar) would be nice positive advice.”

Professor Lee said for any recommendations to be effective, they need to be supported within the framework of a national nutrition policy.

Professor Lee blamed the food industry for the delay. As much as 35 per cent of the average Australian’s energy intake (and 58 per cent of our food dollar) is spent on junk food and drinks.