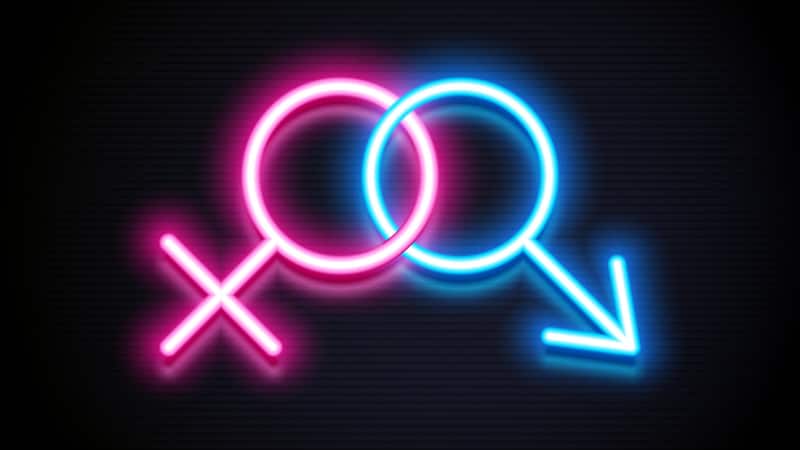 A new analysis from the TWILIGHT study has shown that, in the high-risk population undergoing percutaneous coronary intervention (PCI) enrolled in the study, the benefits of early aspirin withdrawal and continuation on ticagrelor monotherapy were similar in women and men.

But there were some interesting observations in the analysis suggesting possible additional benefits of this strategy for women.

“These data support the use of ticagrelor monotherapy in women and men, and importantly show that the absolute risk reduction of bleeding was higher in women, as their bleeding rates were higher,” senior author Roxana Mehran, MD, The Zena and Michael A. Wiener Cardiovascular Institute, Icahn School of Medicine at Mount Sinai, New York City, commented to theheart.org | Medscape Cardiology.

The main results of the TWILIGHT study showed that after a short period of dual antiplatelet therapy, a strategy of ticagrelor monotherapy compared with continued dual therapy led to reduced bleeding without an increase in ischemic events among patients at high risk for bleeding or ischemic events after PCI.

The new gender-based analysis was presented by Birgit Vogel, MD, on May 15 at the virtual American College of Cardiology (ACC) 2021 Scientific Sessions. It was also published online in JAMA Cardiology to coincide with the ACC presentation.

Vogel, also from Wiener Cardiovascular Institute, explained that the current analysis was undertaken to investigate whether the TWILIGHT results varied in relation to sex, given that women are believed to have an increased risk for bleeding after PCI compared with men.

“The current analysis showed that while women did have a higher bleeding risk compared to men, this was no longer significant after adjustment for baseline characteristics; and ischemic events were similar between the two sexes,” she reported.

“Results showed that withdrawing aspirin while continuing ticagrelor after 3 months of dual antiplatelet therapy was associated with a reduction in bleeding and preserved ischemic benefits in both women and men,” she added.

The TWILIGHT trial randomized 7119 patients at high risk of ischemic or bleeding events who had undergone successful PCI with at least one drug-eluting stent and had completed 3 months of dual antiplatelet therapy to aspirin or placebo for an additional 12 months plus open-label ticagrelor.

The main results showed that the primary endpoint of BARC 2, 3, or 5 bleeding at 1 year was almost halved with ticagrelor monotherapy, occurring in 4% of these patients compared to 7.1% of the ticagrelor/aspirin group (hazard ratio [HR], 0.56). Ischemic events were similar in the two groups.

The current analysis focused on whether these effects varied in relation to sex.

Vogel pointed out that the most severe type of bleeding (BARC 3 and 5) was not attenuated as much by adjustment for baseline characteristics, with the HR reducing from 1.57 to 1.49.

The ischemic endpoint of death/stroke or MI was similar in men (4.0%) and women (3.5%), and this did not change after adjustment for baseline characteristics.

In terms of the two treatment groups, BARC 2, 3, or 5 bleeding was reduced to a similar extent with ticagrelor monotherapy in both men and women. This endpoint decreased from 8.6% in women on dual antiplatelet therapy to 5.0% in women on ticagrelor alone (adjusted HR, 0.62) and from 6.6% to 3.7% in men (adjusted HR, 0.57). But she noted that the absolute risk reduction in bleeding was greater in women (3.6%) vs men (2.9%).

“If we have a relative risk reduction in bleeding with early withdrawal of aspirin that is similar between the sexes but an overall higher risk of bleeding in women, that results in a greater absolute risk reduction,” Vogel commented.

Greater Reduction in Mortality in Women?

However, Vogel reported that there was a suggestion of a greater reduction in all-cause mortality with ticagrelor monotherapy in women vs men.

“We found a significant interaction for treatment effect and sex for all-cause mortality, a prespecified endpoint, which was significantly lower in women treated with ticagrelor monotherapy compared to dual antiplatelet therapy, but this was not the case in men.”

However, this observation was based on few events and should not be considered definitive, she added.

Vogel noted that the analysis had the limitations of the study not being powered to show differences in men vs women, and the results are only applicable to the population studied who were at high risk of bleeding post-PCI.

Commenting on the study at the ACC session, Jacqueline Tamis-Holland, MD, associate professor of medicine at the Icahn School of Medicine at Mount Sinai, New York City, described the presentation as “very interesting.”

“We know that women notoriously have higher bleeding risk than men, but this particular study did not show a difference in bleeding risk after adjusting for other confounding variables,” she said.

“In fact, one would think that the relative benefit of a treatment designed to decrease bleeding would be more favorable to women, but this analysis didn’t show that,” she added.

Vogel replied that the HR of the most serious type of bleeding (BARC 3 and 5) in women vs men was only reduced minimally after adjustment for baseline characteristics, “which still makes us think that there are additional factors that might be important and contribute to an increased risk for bleeding and especially more serous types of bleeding in women,” she said.

Vogel added: “We know about the relationship between bleeding and mortality very well but the impact of sex on this is really not well investigated. It would be worth investigating this further to come up with bleeding reduction strategies for women because this is a really important issue.”