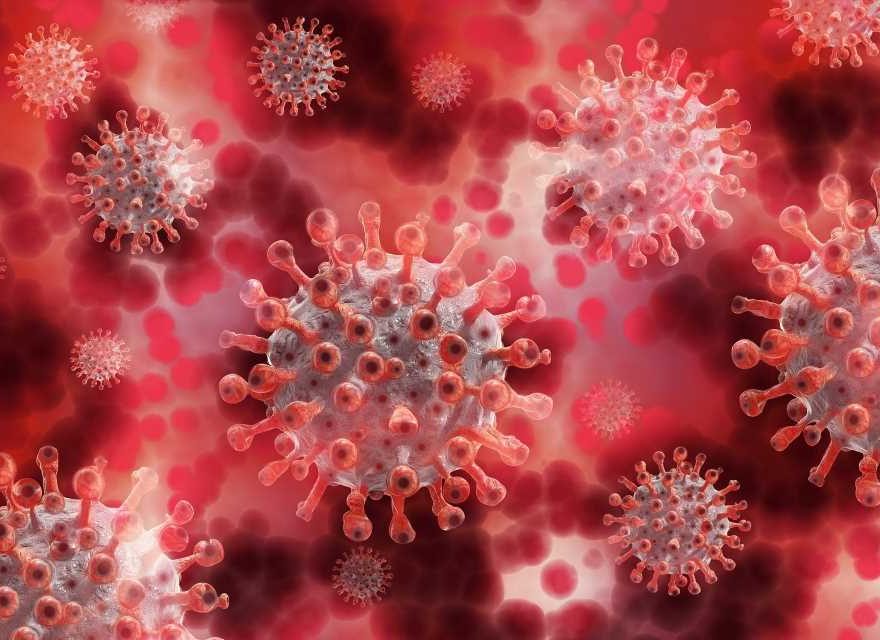 The Netherlands will extend its controversial coronavirus curfew until March 31, with exceptions for a general election next week, Prime Minister Mark Rutte said Monday.

A ban on flights and ferries from Britain was lifted, however, because a COVID-19 variant first found in Britain has now already spread so widely, the government said.

Four days of riots broke out when the overnight curfew, the first in the Netherlands since the Nazi occupation during World War II, was introduced on January 23.

The 9:00 pm to 4:30 am curfew had been due to end on March 15, but “now continues until the morning of Wednesday the 31st,” Rutte told a press conference.

“A few exceptions apply for the three days of the elections”, from March 15 to 17, “because curfews cannot and must not stand in the way of free elections”, he added.

Anyone who could not vote before the start of the curfew at 9:00 pm “can simply do that without hindrance and go home”, Rutte said.

Restaurants, bars and cannabis coffee shops will remain takeaway only, as they have done since October, said Rutte.

But other restrictions will be slightly relaxed, including more customers allowed in large shops.

The government will announce on March 23 whether outdoor cafe terraces can reopen the following week.

A Dutch appeals court upheld the coronavirus curfew in February after a lower court ruled that it was illegal and should immediately be lifted.

The Dutch government banned flights and ferries from Britain in December after the spread of the so-called “British variant”, but said it was allowing them again from 2300 GMT on Monday.

“The British variant of the corona virus has already been spread in the Netherlands, which is why the flying and sailing ban no longer makes sense,” it said in a statement.