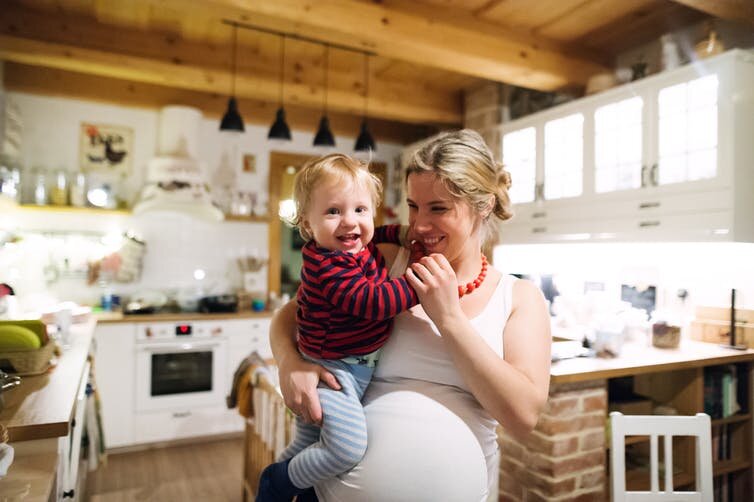 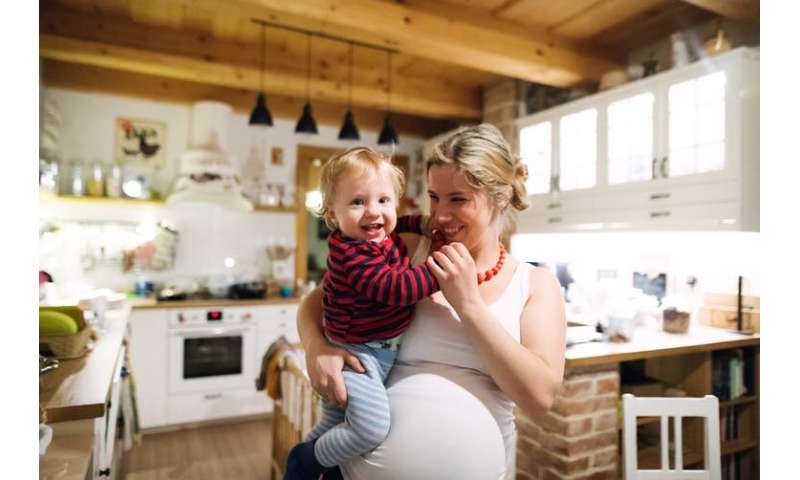 These days, guilt seems intrinsic to parenthood. And as many mothers will know, health professionals seem ever ready to stoke up guilt with their advice. Don’t smoke. Don’t drink. Have your vaccines. Take your folate tablets. Eat a nutritious diet, but avoid soft cheese, cured meat, food that’s been long in a fridge, or (the list goes on). Avoid cats. Don’t co-sleep. Breast is best. And if other women can manage all this, why can’t you?

As reported this week, Australia’s college of obstetricians (RANZCOG) has just added another task to the burgeoning to-do lists of doctors and midwives. We’re now to tell women to try to avoid cytomegalovirus (CMV).

They have reasons for doing so, but as a GP and academic, I find myself sceptical.

What is CMV, and why does it matter in pregnancy?

CMV is a widespread virus which often causes only a mild illness. Most adults have been infected with it in the past, and are immune.

But it’s different in pregnancy. If a pregnant woman is not already immune to CMV, and if she catches the virus, it can sometimes infect her fetus. And when it does, sometimes this causes problems such as hearing loss, epilepsy or developmental delay.

Though previously thought to be rare, researchers now think congenital CMV is under-recognised. They estimate that one or two in every 1,000 infants may develop symptoms from being born with CMV – not rare, but uncommon.

The virus is spread through fluids such as saliva, snot and urine. Child-rearing is messy; if toddlers catch CMV, it’s easy for them to pass it on to non-immune parents.

So what are women now urged to do to avoid CMV? To quote from the new RANZCOG guideline:

Does that sound easy? If you think so, perhaps double-check with a friend who has young children. From my spot poll of parents, many feel that careful adherence to these rules would be unmanageable. Homes are not hospitals; interacting with our loved ones is not a sterile procedure.

I can’t help but feel that we are setting mothers up to fail by introducing these standards, and thereby compounding the guilt they carry. Early parenthood is a risky time of life for mental health issues like depression.

If we are to make new mothers feel guilty about such fundamental human interactions as sharing meals and kissing, won’t we intensify their stress at this vulnerable time?

If mothers feel they must respond to a joyful kiss from their toddler not with reciprocation, but with admonishment – “not on the lips, darling, only the cheek” – mightn’t this affect their bonding with their child?

What about the evidence?

The stresses above might be worth enduring if there was good evidence that these behavioural changes made a difference. But I’m unconvinced.

According to researchers who recently reviewed the world evidence, there are only three studies looking at whether hygiene and behaviour recommendations can prevent congenital CMV.

The largest was a study comparing how often women in a maternity hospital picked up CMV before and after hygiene advice. Infected proportions changed from 0.42% before the advice to 0.19% afterwards.

But “before-after” studies aren’t a reliable guide to cause-and-effect. The most susceptible women may just have caught CMV earlier, leaving only women at less risk left for the second phase of the study.

The best study design to establish cause-and-effect is a “randomised controlled trial”, in which women are randomly allocated to receive hygiene advice or not. There are two such trials.

The bigger trial randomised 166 non-immune mothers of young children to either receive hygiene advice or not. Despite providing free soap and gloves to the hygiene group, and visiting these women every three months to monitor their behaviour, exactly 7.8% of women in each group caught CMV – no difference.

Pregnant women who knew from special tests that their child was shedding CMV had a low infection rate – presumably this test result was a motivator for behaviour change. But this is evidence for the effect of testing, not of giving hygiene advice.

So I can’t see convincing evidence that routine hygiene advice works – not without the addition of tests of mothers’ immunity and children’s viral status. And doing such tests is not part of the new RANZCOG guideline – indeed, it explicitly advises against routine testing.

So what should we do?

I’m really torn on this issue. My heart aches for the families of children severely affected by congenital CMV. They must carry a heavy burden of guilt, wondering if they could have prevented the infection. I understand their motivation to prevent further harms. I share their desire for more research on CMV prevention.

But I am saddened, too, by the prospect of a generation of women taught to see their toddlers as dangerous, all in the name of preventive measures which remain unproven.

What do you think? Perhaps we need a community conversation about balancing the trade-offs here: the uncertain prevention of serious but uncommon outcomes versus widespread anxiety about normal family behaviours.