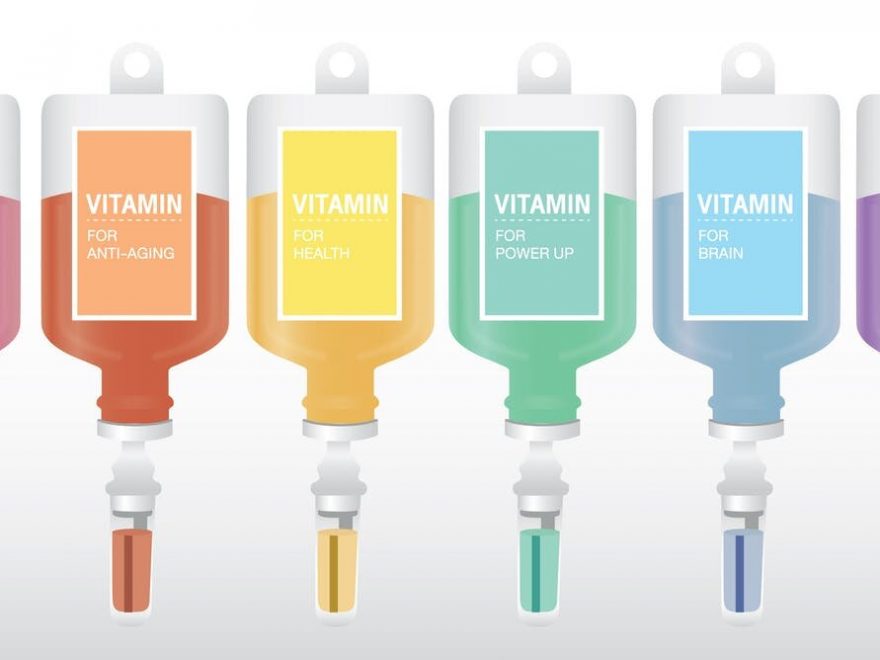 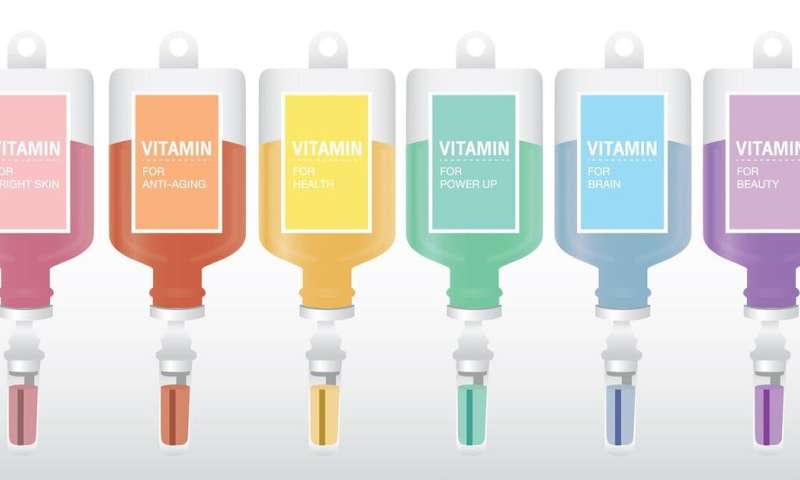 Want to boost your immune system, reduce your physical signs of ageing, or cleanse your blood to get rid of toxins? Intravenous (IV) vitamin therapy, or vitamin drips, promise to help. Some claim they can even benefit serious conditions like cancer, Parkinson’s disease, the eye condition macular degeneration, the pain of fibromyalgia and depression.

Celebrities have promoted them on social media. The demand has led to alternative therapy lounges popping up around the world, including in Australia. Patients can kick back in comfy leather chairs while they’re hooked up to IVs in the infusion lounge, watch Netflix and have some tea.

But do they work? Or are you just paying for really expensive urine? Let’s look at what the science says.

What is IV vitamin therapy?

IV vitamin therapy administers vitamins and minerals directly into the bloodstream via a needle that goes directly into your vein. Fans of the therapy believe this enables you to obtain more nutrients as you avoid the digestion process.

Providers of these injections say they customise the formula of vitamins and minerals depending on the perceived needs of the patient.

Right now for example, many Australian lounges are offering drip “cocktails” containing immune boosting vitamins like vitamin C and zinc to help protect against the flu. Other popular therapy sessions come under names like “Energy Cocktail” and “Glow”. One vitamin IV therapy session can take 30-90 minutes and will cost between A$80 to $1,000.

IV therapy itself is not new and has been used in the medical profession for decades. In hospitals, it is commonly used to hydrate patients and administer essential nutrients if there is an issue with gut absorption, or long-term difficulty eating or drinking due to surgery. Single nutrient deficiencies like vitamin B12 or iron are also often treated in hospital with infusions under medical supervision.

But the “cocktails” IV vitamin therapy clinics create and administer are not supported by scientific evidence. There have been no clinical studies to show vitamin injections of this type offer any health benefit or are necessary for good health. In fact, there are very few studies that have looked at their effectiveness at all.

There is one review on the use of the “Myers’ cocktail” (a solution of magnesium, calcium, vitamin C and a number of B vitamins). But it just contains a collection of anecdotal evidence from singular case studies.

Another trial looked into the effectiveness of IV vitamin therapy in reducing symptoms of 34 people with the the chronic pain condition fibromyalgia. It found no significant differences between those who received the “Myers’ cocktail” once a week for eight weeks and those who did not. In fact, the authors noted a strong placebo effect. In other words, many people said their symptoms improved when they were only injected with a “dummy” cocktail.

Another study that examined IV vitamin use in fibromyalgia patients was missing a placebo group, involved just seven patients and showed only short-term improvement in symptoms. The only other published study examined IV vitamin therapy use for asthma. But that study was of even poorer quality.

What are the risks of IV vitamin therapy?

Even when it comes to vitamins and minerals, you can have too much of a good thing. For example, if you take in more of the fat soluble vitamin A than you need, your body stores it, risking damage to major organs, like the liver.

IV vitamin therapy “cocktails” also often contain significant levels of the water soluble vitamins C and B. These are processed by the kidneys and excreted into urine when the body cannot store any more. This makes for some very expensive urine.

There is also the risk of infection with IV vitamin therapy. Any time you have an IV line inserted, it creates a direct path into your bloodstream and bypasses your skin’s defence mechanism against bacteria.

People with certain conditions like kidney disease or renal failure shouldn’t have IV vitamin therapy because they cannot quickly remove certain minerals from the body. For these people, adding too much potassium could lead to a heart attack.

People with heart, kidney or blood pressure conditions should also avoid IV vitamin therapy as there is risk of fluid overload without consistent monitoring. The consequences of fluid overload in these patients can include heart failure, delayed wound healing, and impaired bowel function.