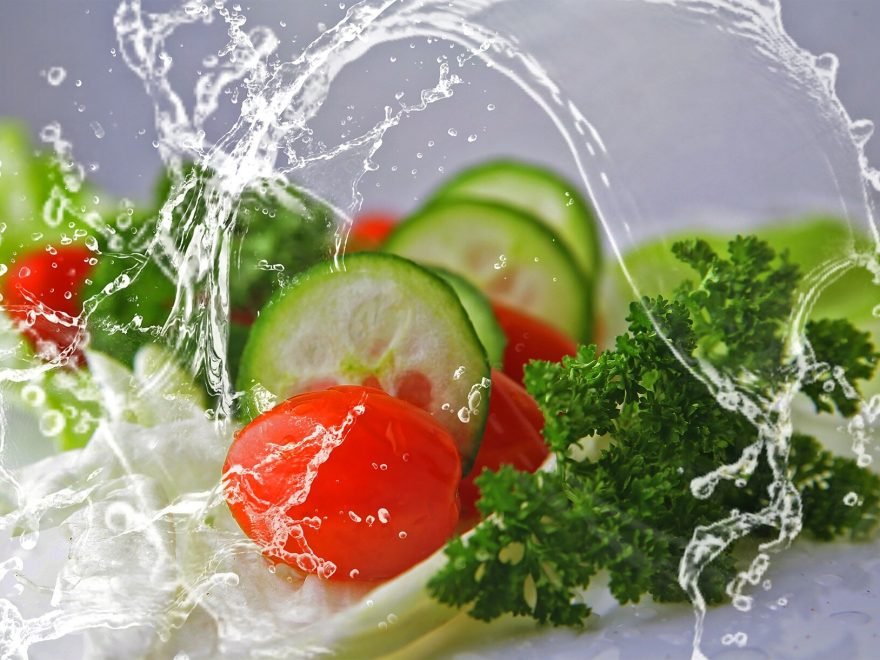 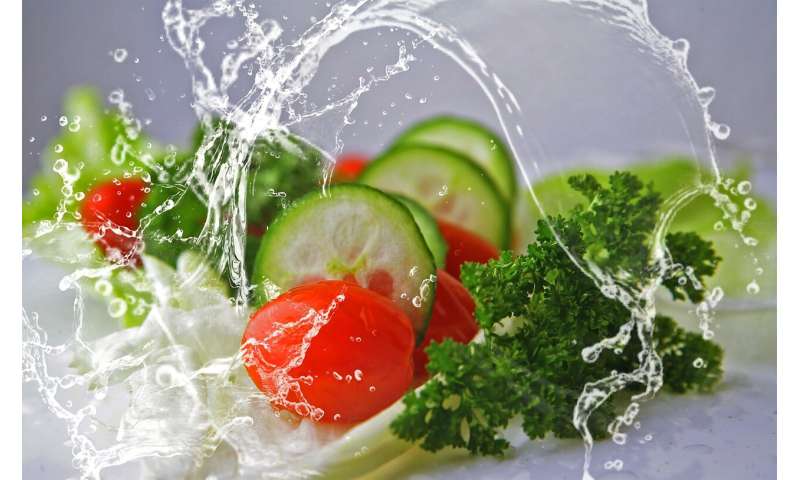 Vegetarians who take the dietary supplement creatine may enjoy improved brain function, according to a new study. The research will be presented today at the American Physiological Society’s (APS) annual meeting at Experimental Biology 2019 in Orlando, Fla.

Creatine is a chemical stored in the muscles and brain that helps build lean muscle. In addition to being produced by the human body, creatine is also naturally occurring in red meats and seafood—and in smaller amounts, dairy products. People who do not eat animal products generally have lower creatine levels in the brain than those who consume meat.

Researchers from Stetson University in Florida studied vegetarian volunteers as well as those who ate either up to 10 or 10 or more servings of beef, chicken, pork or fish each week. The volunteers were split into two groups selected randomly. One group took a daily creatine supplement for four weeks, and the other group did not. Before and after the trial, all participants took the ImPACT test, a widely used standardized measure of neurocognitive function. The vegetarian supplement group scored higher on the ImPACT test than the group that ate 10 or more servings of meat, poultry or seafood per week. “Meat eaters did not show any significant improvement of cognition following supplementation because [their] creatine levels were already elevated [from their diet],” explained Kaitlyn Smith, first author of the study.