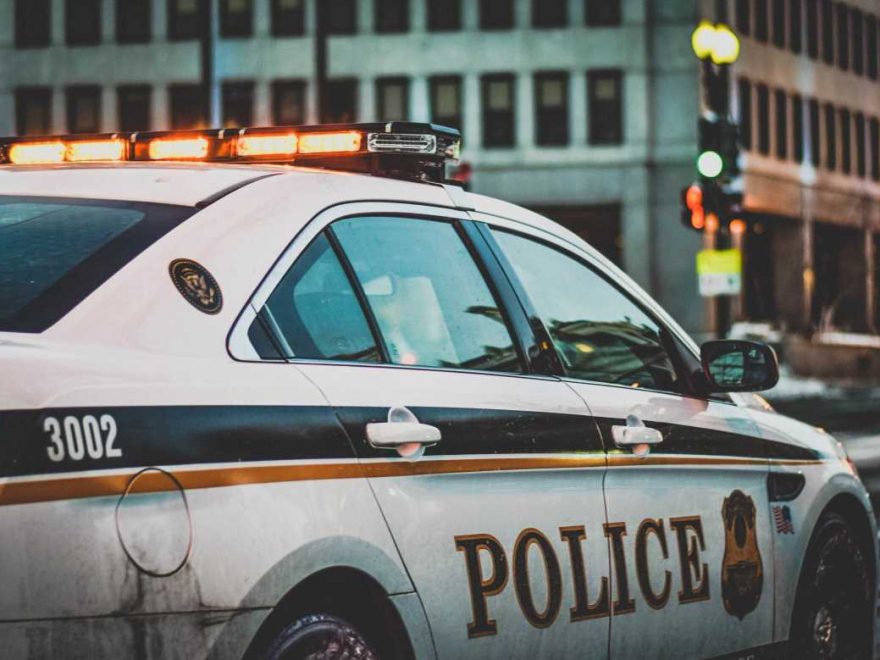 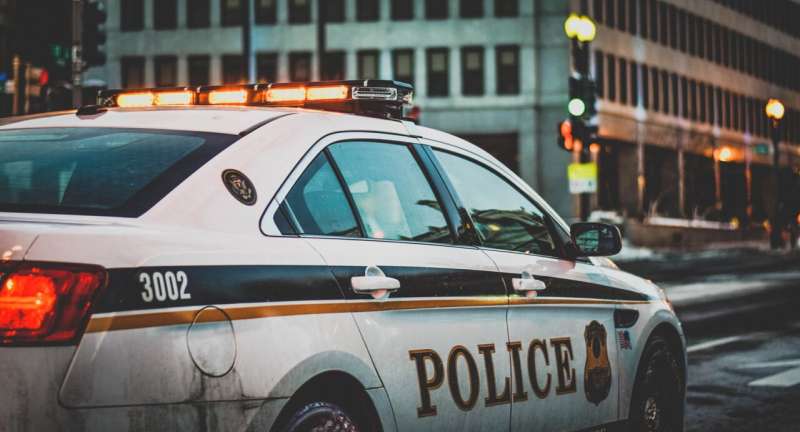 New research from the lab of Calvin Lai, assistant professor in the Department of Psychological and Brain Sciences in Arts & Sciences at Washington University in St. Louis, suggests that at a county level, the higher percentage of white residents, the larger the proportion of Black drivers are pulled over.

“We were surprised at how racial demographics mattered more than racial attitudes,” Lai said.

The study was published in March in the journal Psychological Science.

For this study, Lai and his team looked at county-level disparities in police traffic stops between Black and white drivers and compared them with the implicit and explicit racial biases of residents in those counties.

The traffic stop data came from the Stanford Open Policing Project, an ongoing effort to gather, analyze and share data about traffic stops from around the country. For the implicit and explicit racial biases, the team used county-level data from Project Implicit, a nonprofit research and educational organization that uses online tests to collect data about a variety of different biases. Lai is on the Project Implicit scientific advisory board.

After analyzing the data, Lai and his team found that the presence of anti-Black/pro-white attitudes was a reliable indicator of disparities in traffic stops.

But they also found that the strength of those attitudes was primarily a signal of how many Black or white people lived in a county. Counties with a higher proportion of white people had stronger anti-Black/pro-white attitudes.

“We get caught up with thinking, ‘well, if people just weren’t prejudiced or if we just had egalitarian impulses, everything would be fine,'” Lai said. “But a lot of this just comes down to what group you belong to.”

While the paper did not make strong claims about why race was a better predictor than racial attitudes, Lai suggested that race affects more than the ways in which people tend to be biased.

“When you think of what constitutes race in the U.S., part of it is a person’s position in society, social class, education, political attitudes and so on,” Lai said. Race not only affects bias, but it also reaches into areas that their study cannot quantify—how kids were treated in school, how people are cared for in hospitals, where people live.

Using race is a better predictor than racial attitudes because the scope of race’s effects is so much more comprehensive.