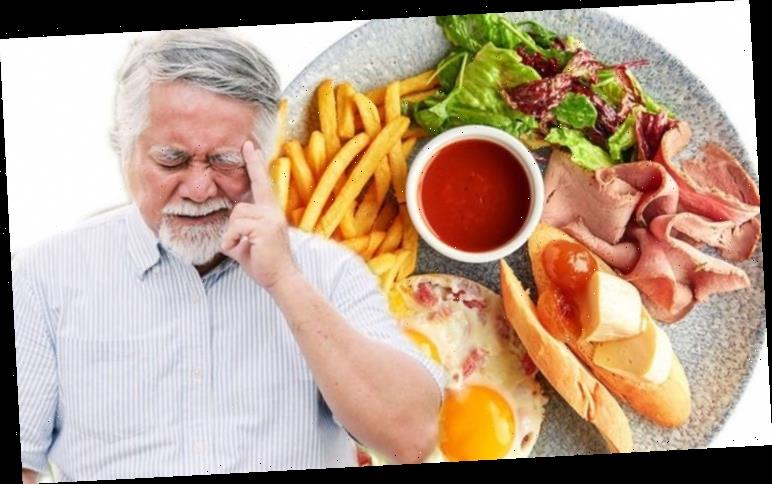 Dementia is a syndrome associated with an ongoing decline of brain functioning. One of the most visible signs of brain decline is memory loss – a symptom that eventually becomes overbearing for the person affected and their loved ones. The symptom is commonly associated with the most common type of dementia in the UK – Alzheimer’s disease.

Research suggests you do have a degree of agency over your risk of developing brain decline, however.

What is true for virtually all forms of disease and decline also extends to Alzheimer’s – the dietary choices you make in life greatly determine your risks. 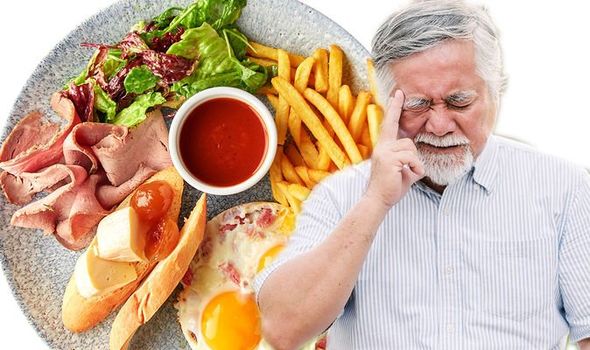 For example, a study in the journal American Journal of Clinical Nutrition, compared brain scans in people with normal cognitive function, with their dietary glycaemic load.

26 percent were found to have high levels of cerebral amyloid – this was significantly associated with those who reported a diet with a high glycaemic load, Dr Lee reported.

Amyloids are proteins that build up on the walls of the arteries in the brain, spurring on the development of Alzheimer’s.

Foods that rank high on the glycaemic index cause spikes in blood sugar and are said to be high-glycaemic-index.

According to Dr Lee, the worst culprits to avoid are:

In fact, the consumption of high glycaemic foods also makes it harder to manage type 2 diabetes. 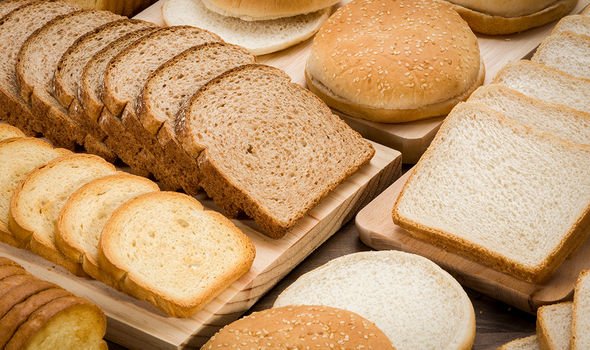 The link to Alzheimer’s is not coincidental.

As Dr Lee reported, a meta-analysis of 28 studies in the Journal of Diabetes Investigation, reported a 56 percent increase in Alzheimer’s Disease, and 127 percent increase in vascular dementia in diabetes patients (most with type-2 diabetes) compared to patients without diabetes.

In fact, an earlier study strengthens the association between stabilising blood sugar levels and reducing risk of Alzheimer’s disease.

The study, published in the Archives of Neurology, found that diets low in saturated fat and rich in carbohydrates that steady blood sugar and insulin can beneficially change levels of substances associated with the development of Alzheimer’s disease. 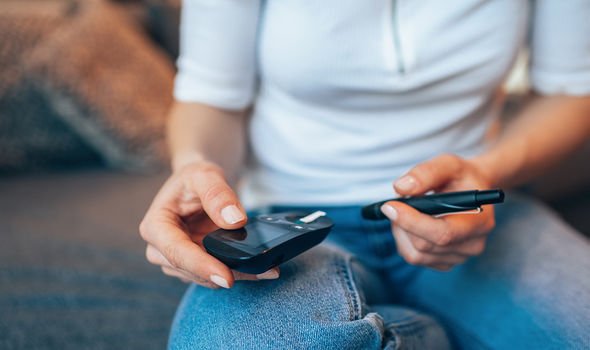 Conversely, the study found healthy people who ate high-fat, high-glycemic-index diets for one month saw increases in spinal fluid levels of beta-amyloid – a fibrous protein that clogs the brains of people who have Alzheimer’s disease.

According to Dr Lee, a review in the journal Advances in Nutrition, examined 32 studies looking at adherence to the Mediterranean Diet and cognition.

They concluded following the Mediterranean Diet resulted in overall better cognitive improvement and should be adopted as a public health strategy, in an effort to reduce the overall incidence of dementia.