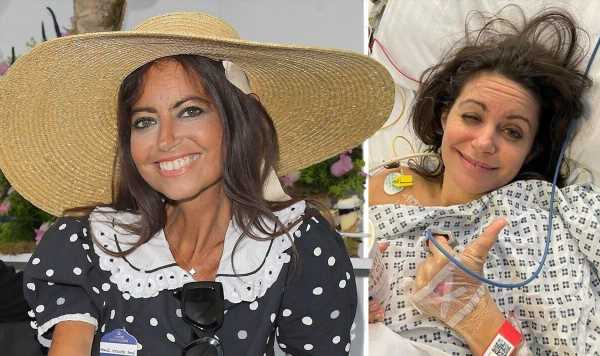 Having first been diagnosed back in 2016, James – who became known as Bowelbabe – kept her social media followers and listeners of the podcast You, Me and the Big C updated on her treatments and the latest advice from her medical team. With doctors unable to contain her bowel cancer, the philanthropist and former deputy head teacher passed away at age 40, but not before completing her second book, in which she openly discussed the anxiety she had lived with for most of her life.

“I often woke up in the middle of the night already in the grip of an episode, believing my body was dying,” James wrote in an extract of the book recently published in the media.

The star went on to tell of one specific example where she suffered from a panic attack in the changing room in a Karen Millen store in Covent Garden, London, and had fled out onto the street in her “undercrackers”.

James went on to say that anxiety ruled over her life for an extended period of time, but when she was given her cancer diagnosis, she was forced to face up to her fears and not let anxiety stop her from doing things she wanted.

“I stayed at home when I should have been out enjoying myself. I missed holidays because of my fear of flying,” the fundraiser added.

DON’T MISS: Cancer symptoms: The ‘sudden’ sign you may start to notice when waking up in the morning 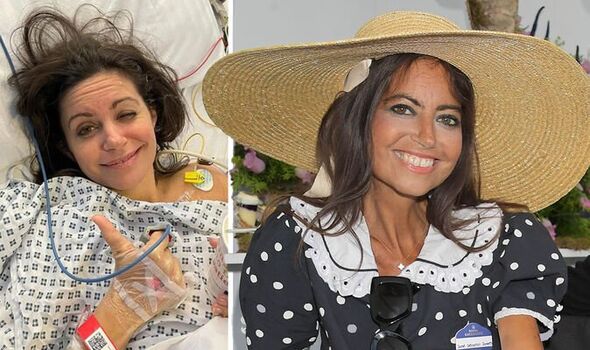 “Do you know what finally ‘cured’ me?

“The worst happened and my fear was realised — I was told I had incurable cancer and that I would die. I had no choice any more — I had to look my biggest fear straight in the eye.

“I’m not, of course, suggesting for one second that if you have panic attacks there is nothing to be done unless you receive an incurable cancer diagnosis which will sort you right out.

“But honestly, for me, that diagnosis did something that nothing else had.”

The star continued to explain that contrary to belief, after receiving the news that she was unlikely to survive her battle with cancer, her anxiety levels dropped.

“On paper I could have — and perhaps should have — had an absolute breakdown, the panic attack to end all panic attacks. But instead, my anxiety levels dropped,” James claimed.

Having always had a wonderful way with words, she added: “I had to face my worst case scenario. But in having to, I realised I could.

“I didn’t realise my strength until I had no choice — my fight to live was stronger than my fear of death.” 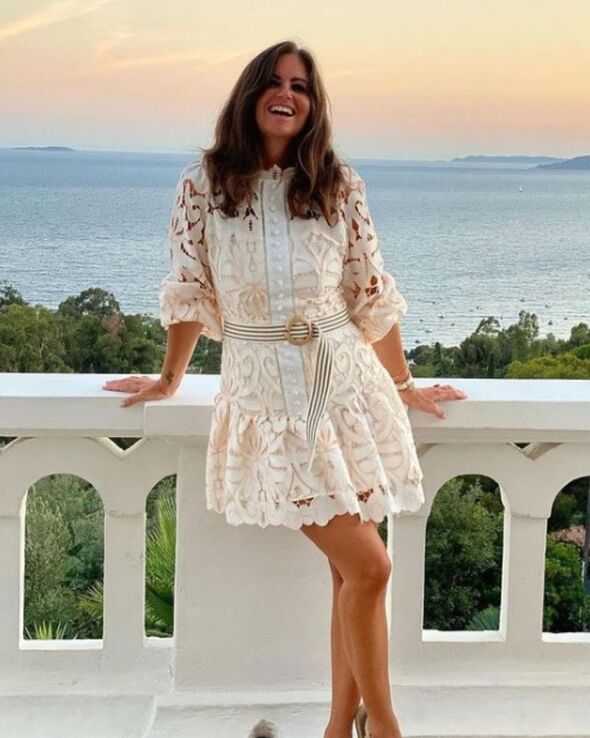 From the symptoms James wrote about it is clear that she suffered from what is known as a panic disorder, which the NHS describes as “an anxiety disorder where you regularly have sudden attacks of panic or fear”.

Panic is the “most severe” form of anxiety and can cause a range of symptoms from mild to severe. A panic attack is a rush of intense mental and physical symptoms, which can come on very quickly for no apparent reason, causing individuals to avoid certain situations or events.

The following can all be symptoms of panic attacks:

The NHS notes that the number of attacks an individual will have depends on how severe their condition is. Some people have attacks once or twice a month, while others have them several times a week. These can last between five to 20 minutes. 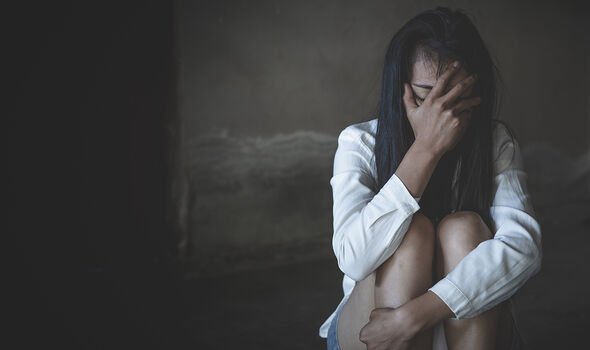 Everyone’s experience of anxiety is different, so it’s hard to know exactly what causes anxiety problems such as a panic disorder. However, it is thought that common causes can include:

For James, although she was able to overcome her anxiety and panic disorder by sheer determination and motivation due to personal reasons, for others, more help may be needed.

There are various evidence-based treatments that have been found to help with anxiety and panic disorder. One of the most common is talking therapies, which aim to teach individuals about how their beliefs affect their behaviour and how they can cope with this.

For others, medication may be a viable option to help manage symptoms. Some people find it helpful to try talking therapies and medication at the same time. Common medications can include antidepressants, beta-blockers and pregabalin.

For confidential help and support contact Samaritans, call: 116 123 or email: [email protected] if you need someone to talk to.