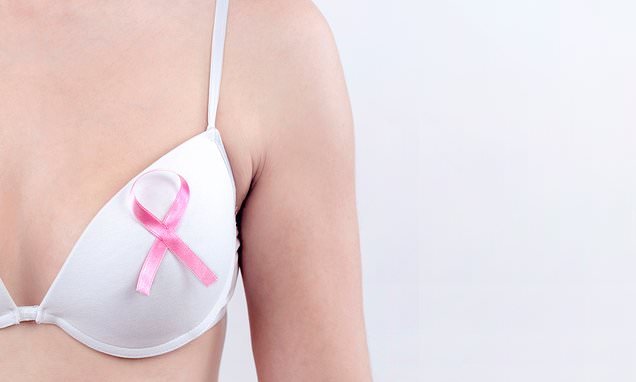 DDT exposure raises ALL women’s risks of breast cancer 40 years later – and those who came into contact with the toxic pesticide as babies will get the disease earlier, study suggests

All women who were exposed to the toxic pesticide DDT under age 14 are at higher risks of breast cancer than others, a new, 60-year study finds.

Oddly, if women were exposed as infants, they were most likely to develop breast cancer at earlier ages. If they encountered the now-banned chemical after infancy but before age 14, they were most prone to the disease between 50 and 54.

The once-ubiquitous pest-killer has been banned in the US for over 40 years – but over that span of time its effects on women’s cancer risks has played out.

But DDT is still used in other countries and lingers in the environment, so the Public Health Institute researchers hope their work can help to hone when women’s breast cancer risks should be most closely monitored. 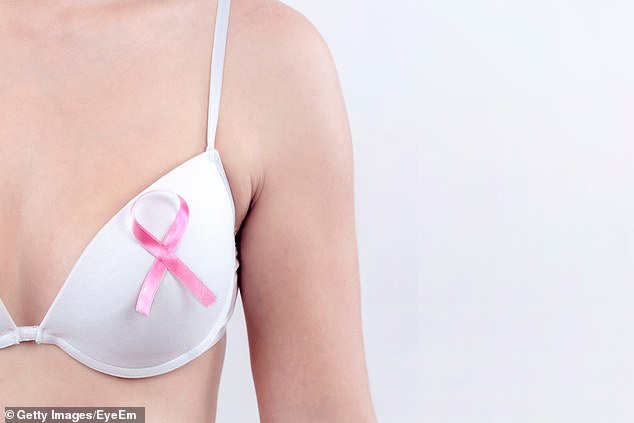 Women who were exposed to the now-banned pesticide, DDT, face higher risks of developing cancer 40 years following their first exposure, and as exposures double, risks triple

About one in eight women in the US develops breast cancer over the course of her life.

Like most cancers, its risk factors are many and complex.

Some – like the BRCA1 and BRCA2 genes – come from DNA, while others come from the environment.

After its invention in 1874, DDT was seen as a chemical hero by farmers worldwide.

It was considered the world’s best way to kill off insects that decimated crops, and it was sprayed and crop-dusted onto plants the world over.

But we didn’t yet know that the potent formula was toxic to humans, too.

First, it became clear that exposures to high doses of the spray could be poisonous. Too much of the fumes can make people vomit, develop tremors and eve have seizures.

We are still trying to determine exactly what the long term effects of DDT exposure at lower levels are.

Experiments on animals suggest it make disrupt liver function and interfere with the reproductive organs.

Scientists suspect that DDT is carcinogenic to humans – and the new study, published in the Journal of National Cancer Institute, supports that notion.

The researchers used data on a group of 15,528 women who the Public Health Institute has been tracking for over 60 years.

Blood samples were collected from the courses of their lives.

The researchers analyzed these blood samples to determine when women would have first been exposed to DDT.

Not all of the women developed breast cancer, but those that did tended to get diagnosed with the disease about 40 years after their first exposure to DDT.

Some encountered DDT as infants, and tended to develop cancer earlier, before age 50, and menopause.

Women exposed to the pesticide as children, age 14 or under, but after infancy, were more likely to get cancer later in life, after age 50.

Timing of exposure and cancer diagnosis were nearly in lock-step.

And the more DDT the women were exposed to, the greater their risks of breast cancer.

Every woman whose blood sample suggested she’d been exposed to twice the levels of DDT that another was, her breast cancer risks were three-times higher than a woman who had experienced lower-dose exposures.

‘What we have learned is that timing really matters. We know that if harmful exposures occur at times when breast tissue is rapidly changing, such as during puberty, they impact breast development in ways that can later result in cancer,’ said lead study author Dr Barbara Cohn.

‘As you travel through life, your periods of risk change,’ said Dr Cohn.

‘Considering the patterns we observed, working backward to determine when a woman first came into contact with the chemical could help inform early detection and treatment of DDT-associated breast cancer.