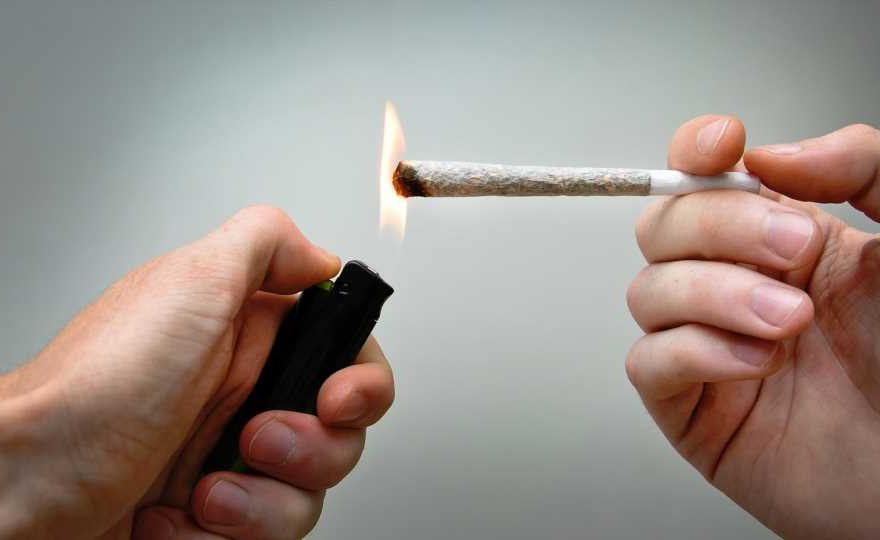 While most of the focus on the causes of miscarriage has centered on the person with the uterus, new research presented at the 75th Scientific Congress of the American Society for Reproductive Medicine found that there is a link between a father’s marijuana use and miscarriage.

The study used data from the Pregnancy Study Online (PRESTO) — a  large, web-based research study conducted by Boston University that examines whether certain lifestyle factors like diet, exercise and substance use have an impact on fertility and pregnancy. Using more than 1,400 couples in the PRESTO study, researcher Alyssa F. Harlow and her co-authors examined data on paternal marijuana use. Approximately 10 percent of the men in the study reported marijuana use, while nearly 19 percent of the couples reported having a miscarriage.

Harlow and her co-authors found that couples with male partners who use marijuana once or more each week had an increased risk of miscarriage, compared to couples in which the man didn’t use marijuana at all. However, little association was reported for men who use marijuana less than once a week.

Though there has been previous research pointing to the fact that marijuana use is associated with low sperm count, until this study, there hadn’t been research specifically looking into whether it had a direct impact on pregnancy outcomes.

At this point, more research needs to be done to figure out exactly why marijuana use among dads is linked to increased miscarriage risk, but the researchers point to the proven decrease in sperm quality as a possible explanation.

Another study published in 2018 found that men’s marijuana use can actually alter their sperm’s DNA, but the extent to which any genetic changes could be passed down to their children is still unclear.

“There have long been concerns about the impact of marijuana on sperm quality,” Dr. Harris M. Nagler, M.D., president of the Society for Male Reproduction and Urology said in a statement. “As the legal landscape changes, it is important that we do more of this kind of research to help us counsel our patients.”

Though we’re still in the early stages of truly understanding the link between male marijuana use and pregnancy outcomes, the results from this study suggest that dads-to-be proceed with caution when it comes to cannabis.