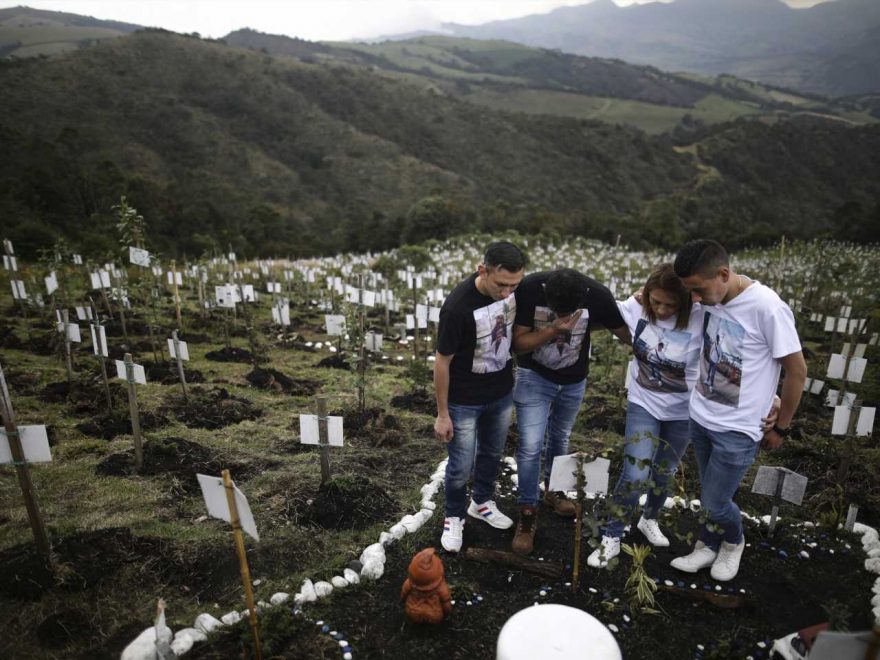 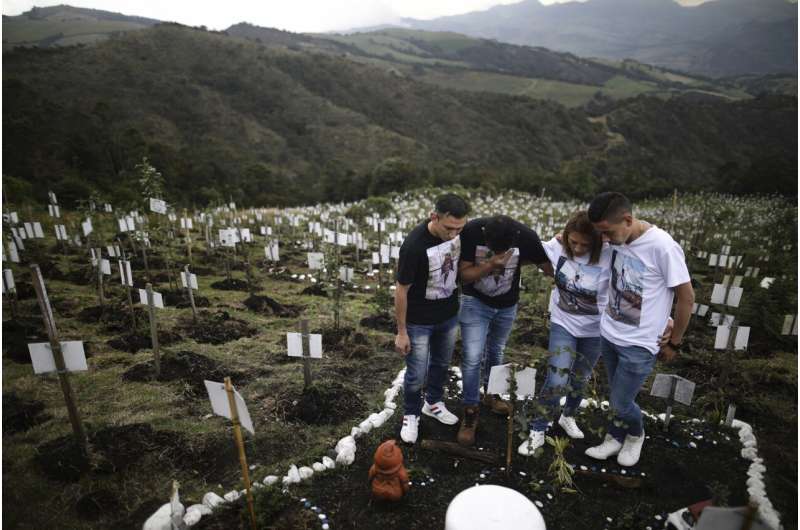 The global death toll from COVID-19 topped 5 million on Monday, less than two years into a crisis that has not only devastated poor countries but also humbled wealthy ones with first-rate health care systems.

Together, the United States, the European Union, Britain and Brazil—all upper-middle- or high-income countries—account for one-eighth of the world’s population but nearly half of all reported deaths. The U.S. alone has recorded over 740,000 lives lost, more than any other nation.

“This is a defining moment in our lifetime,” said Dr. Albert Ko, an infectious disease specialist at the Yale School of Public Health. “What do we have to do to protect ourselves so we don’t get to another 5 million?”

The death toll, as tallied by Johns Hopkins University, is about equal to the populations of Los Angeles and San Francisco combined. It rivals the number of people killed in battles among nations since 1950, according to estimates from the Peace Research Institute Oslo. Globally, COVID-19 is now the third leading cause of death, after heart disease and stroke.

The staggering figure is almost certainly an undercount because of limited testing and people dying at home without medical attention, especially in poor parts of the world, such as India. 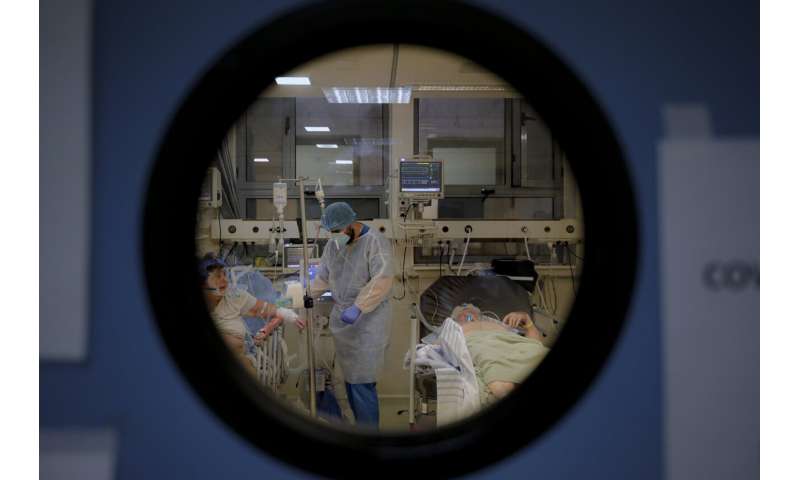 Hot spots have shifted over the 22 months since the outbreak began, turning different places on the world map red. Now, the virus is pummeling Russia, Ukraine and other parts of Eastern Europe, especially where rumors, misinformation and distrust in government have hobbled vaccination efforts. In Ukraine, only 17% of the adult population is fully vaccinated; in Armenia, only 7%.

“What’s uniquely different about this pandemic is it hit hardest the high-resource countries,” said Dr. Wafaa El-Sadr, director of ICAP, a global health center at Columbia University. “That’s the irony of COVID-19.”

Wealthier nations with longer life expectancies have larger proportions of older people, cancer survivors and nursing home residents, all of whom are especially vulnerable to COVID-19, El-Sadr noted. Poorer countries tend to have larger shares of children, teens and young adults, who are less likely to fall seriously ill from the coronavirus. 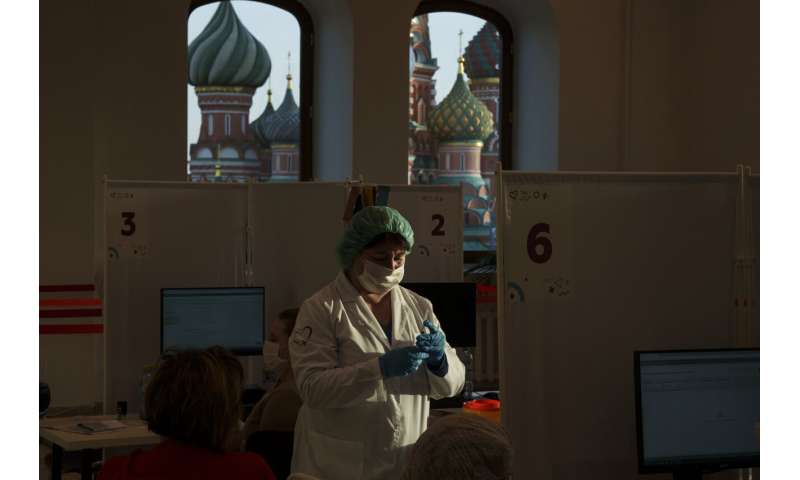 India, despite its terrifying delta surge that peaked in early May, now has a much lower reported daily death rate than wealthier Russia, the U.S. or Britain, though there is uncertainty around its figures.

The seeming disconnect between wealth and health is a paradox that disease experts will be pondering for years. But the pattern that is seen on the grand scale, when nations are compared, is different when examined at closer range. Within each wealthy country, when deaths and infections are mapped, poorer neighborhoods are hit hardest.

In the U.S., for example, COVID-19 has taken an outsize toll on Black and Hispanic people, who are more likely than white people to live in poverty and have less access to health care.

“When we get out our microscopes, we see that within countries, the most vulnerable have suffered most,” Ko said. 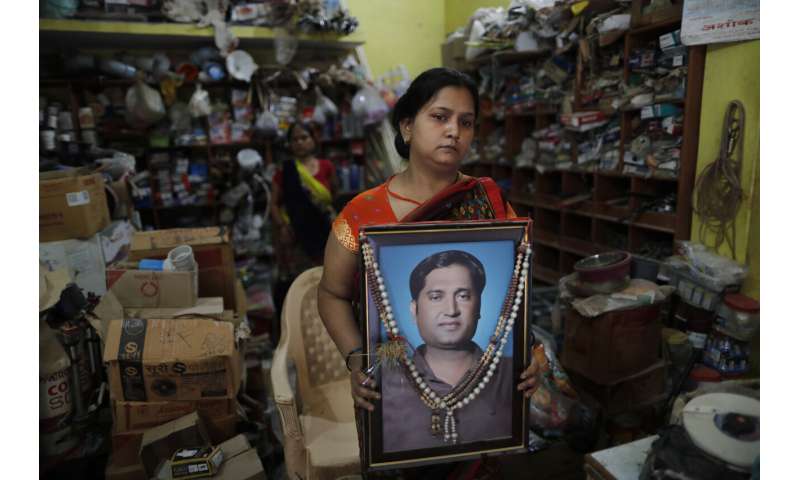 Wealth has also played a role in the global vaccination drive, with rich countries accused of locking up supplies. The U.S. and others are already dispensing booster shots at a time when millions across Africa haven’t received a single dose, though the rich countries are also shipping hundreds of millions of shots to the rest of the world.

“This devastating milestone reminds us that we are failing much of the world,” U.N. Secretary-General António Guterres said in a written statement. “This is a global shame.”

“Christmas will never be the same for me,” said Kagaba, an anti-corruption activist in the East African country that has been through multiple lockdowns against the virus and where a curfew remains in place. 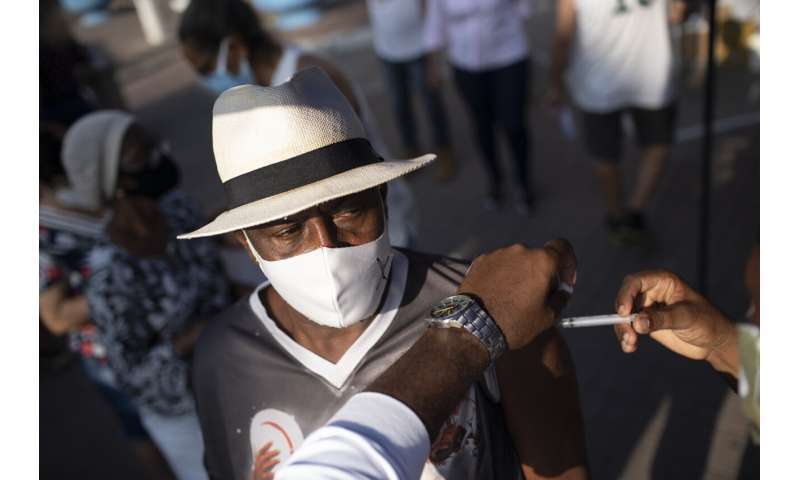 The pandemic has united the globe in grief and pushed survivors to the breaking point.

“Who else is there now? The responsibility is on me. COVID has changed my life,” said 32-year-old Reena Kesarwani, a mother of two boys, who was left to manage her late husband’s modest hardware store in a village in India.

Her husband, Anand Babu Kesarwani, died at 38 during India’s crushing coronavirus surge earlier this year. It overwhelmed one of the most chronically underfunded public health systems in the world and killed tens of thousands as hospitals ran out of oxygen and medicine.

In Bergamo, Italy, once the site of the West’s first deadly wave, 51-year-old Fabrizio Fidanza was deprived of a final farewell as his 86-year-old father lay dying in the hospital. He is still trying to come to terms with the loss more than a year later. 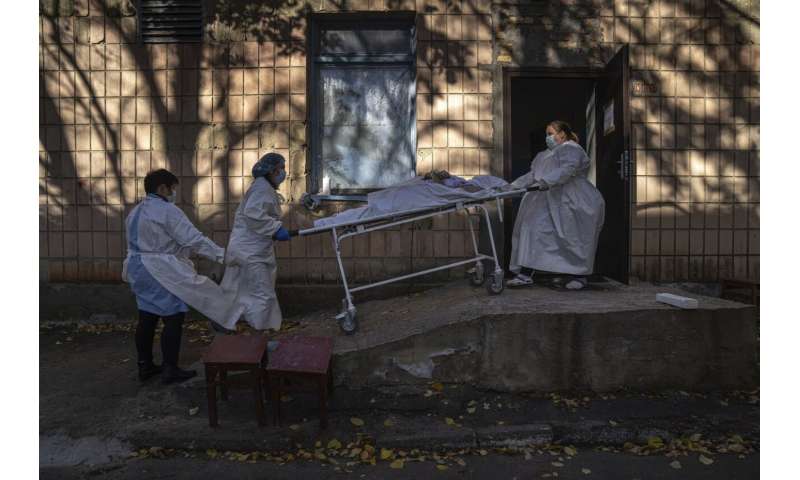 “For the last month, I never saw him,” Fidanza said during a visit to his father’s grave. “It was the worst moment. But coming here every week, helps me.”

Today, 92% of Bergamo’s eligible population have had at least one shot, the highest vaccination rate in Italy. The chief of medicine at Pope John XXIII Hospital, Dr. Stefano Fagiuoli, said he believes that’s a clear result of the city’s collective trauma, when the wail of ambulances was constant.

In Lake City, Florida, LaTasha Graham, 38, still gets mail almost daily for her 17-year-old daughter, Jo’Keria, who died of COVID-19 in August, days before starting her senior year of high school. The teen, who was buried in her cap and gown, wanted to be a trauma surgeon. 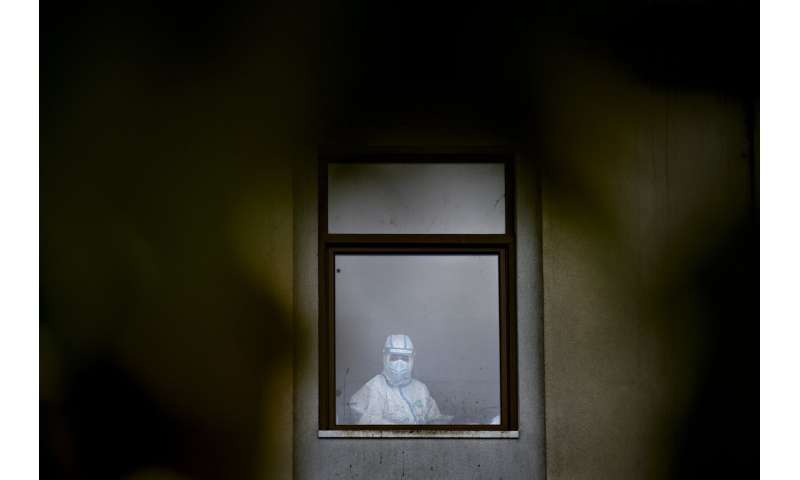 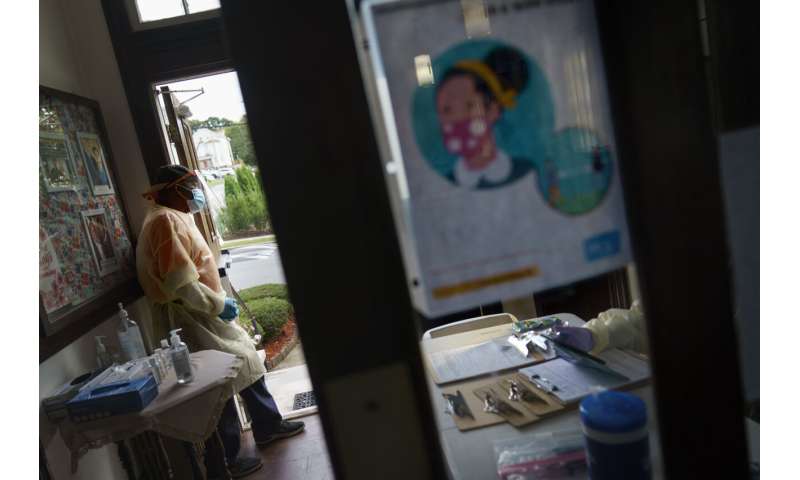 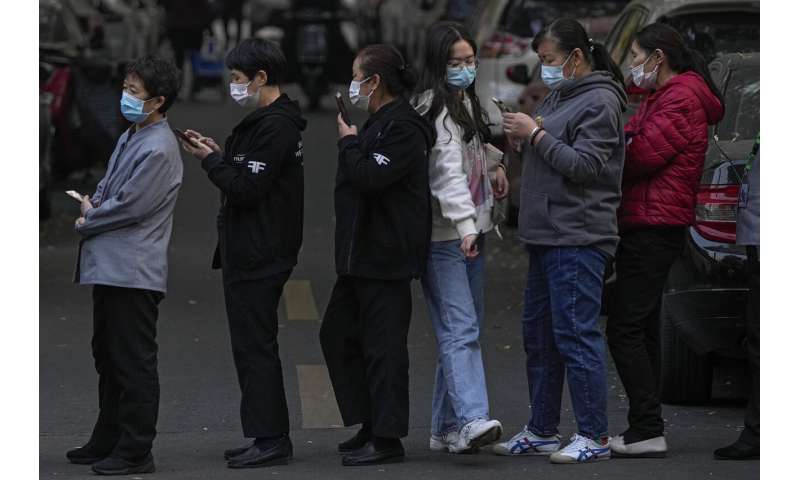 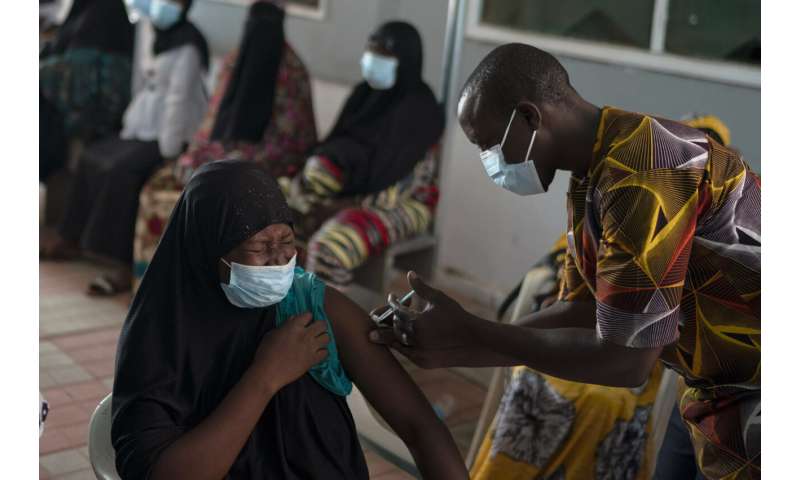 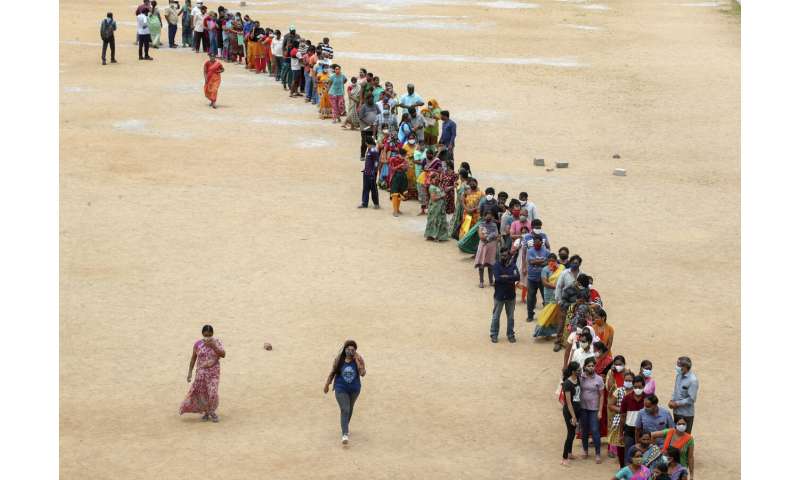 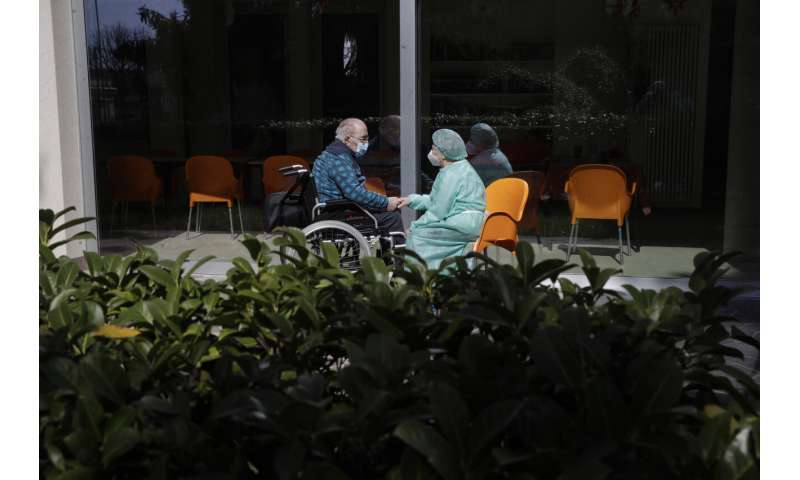 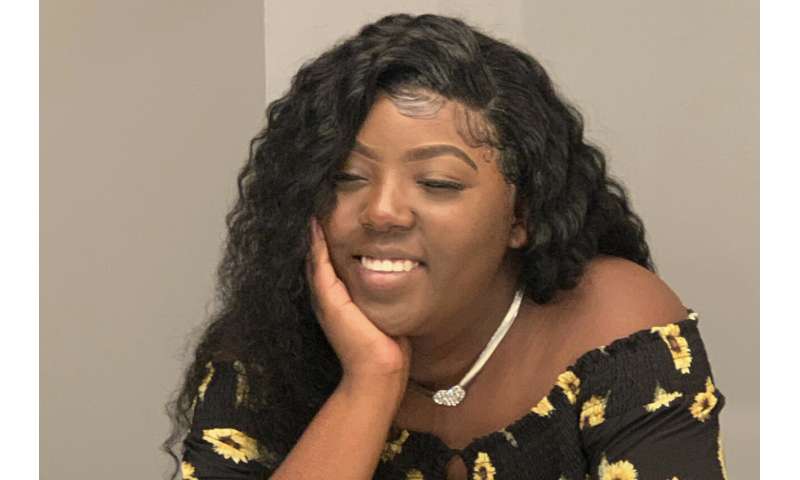 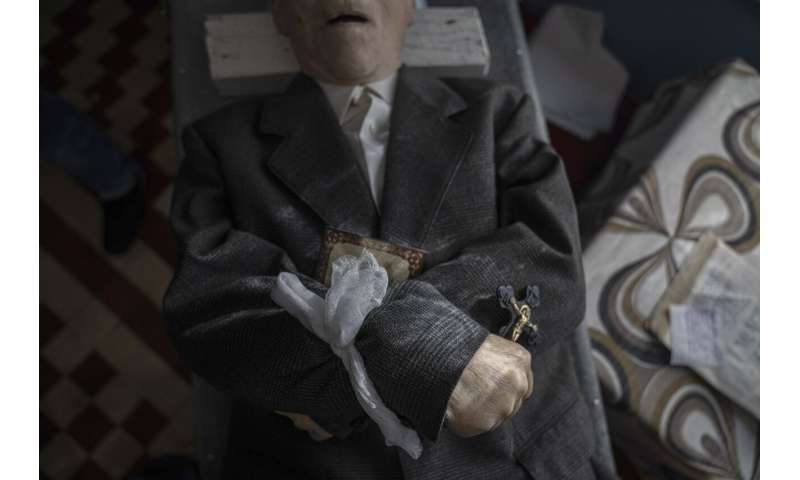 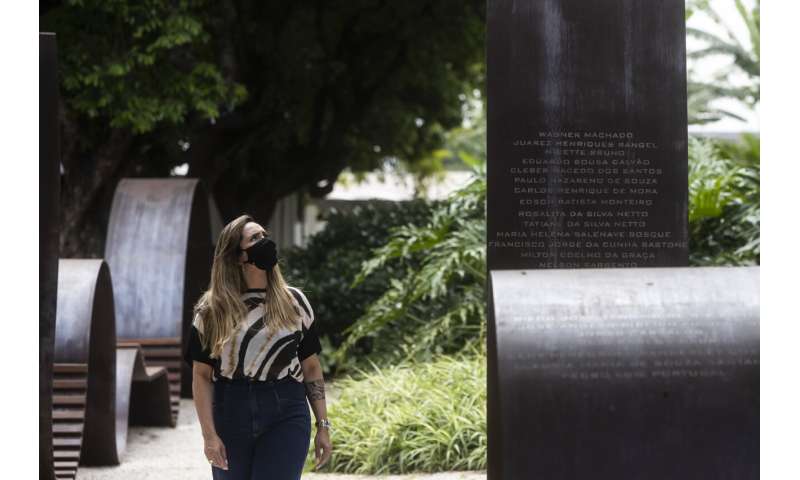 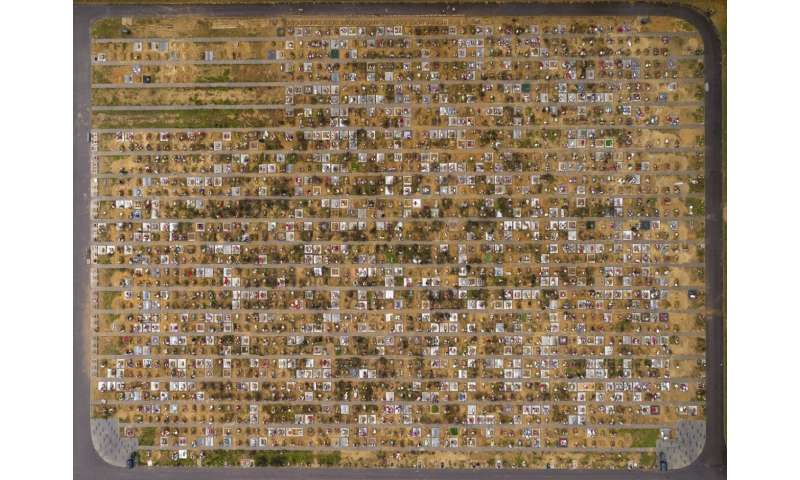 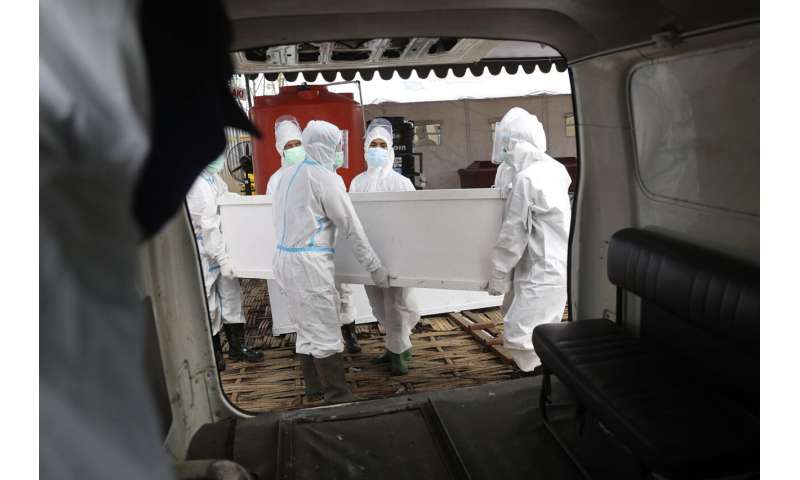 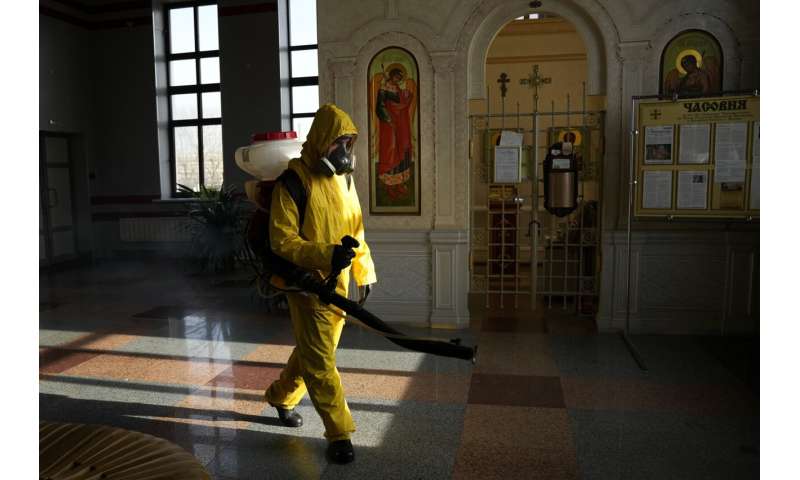 In Rio de Janeiro, Erika Machado scanned the list of names engraved on a long, undulating sculpture of oxidized steel that stands in Penitencia cemetery as an homage to some of Brazil’s COVID-19 victims. Then she found him: Wagner Machado, her father.