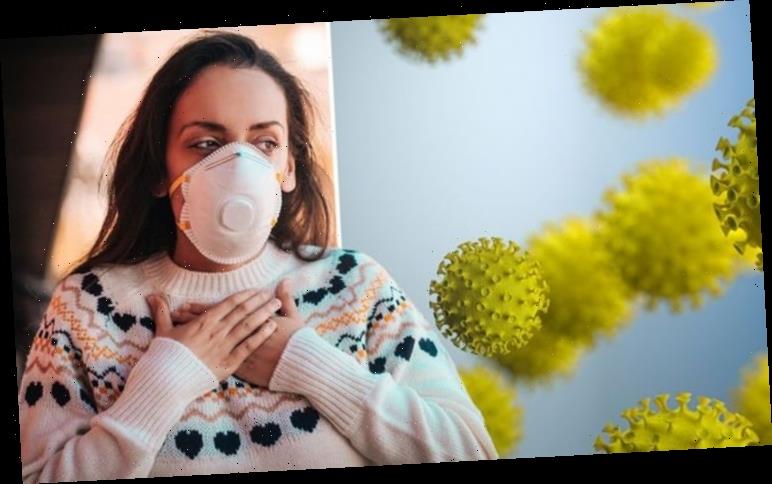 Coronavirus has ignited a muscular response in the scientific community over the last six months. Research has been published at lightning speed, bypassing the usual bureaucratic channels in a bid to contain the threat. With promising vaccines in the pipeline and a fairly comprehensive grasp of the ways it can affect the body, these efforts are bearing fruit.

Despite the strides, much is yet to be understood about COVID-19.

Take symptoms. Some of the effects of COVID-19 can persist long after the virus has been fought off by antibodies.

Compounding the confusion, these lasting effects have been seen in otherwise healthy individuals. 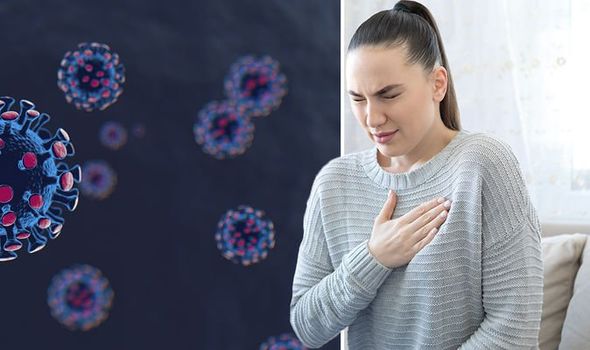 For example, healthy members of the population have cited breathlessness as a persistent symptom.

A 28-year-old who tested positive in April had previously been fit and healthy other than mild exercise-induced asthma.

The coronavirus sufferer, who refused to be named, detailed his symptoms to the Liverpool Echo.

He said: “I didn’t need to go to hospital when I had the virus.

DON’T MISS
Dementia warning – the six foods you should avoid or risk Alzheimer’s disease [TIPS]
Hair loss treatment: A powerful-smelling oil which is known to promote hair growth [TIPS]
How to live longer: A plant known to reduce the risk of cancer to boost life longevity [TIPS]

“Over three months later I’m still struggling with my breathing and feel breathless even when resting.”

Another previously fit and healthy 32-year-old was told she had the virus by her doctor on April 1 after she had been suffering with some serious respiratory symptoms.

She told the paper that during the worst of her illness, she couldn’t go to sleep because her body would forget to breathe.

Although she feels much better than she did at one time, she is still struggling with her breathing today and is continuing to have to use an inhaler. 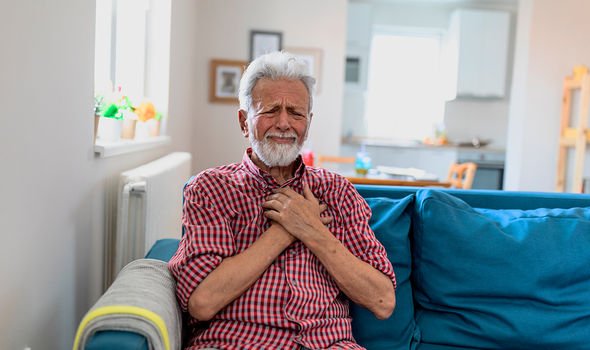 How serious is shortness of breath?

According to an analysis of data from the COVID Symptom Study app, led by researchers from King’s College London, shortness of breath is associated with the most severe forms of the disease.

Despite its seriousness, data from the app shows it is not as widely known as some other symptoms.

Other lesser-known symptoms include confusion and abdominal pain.

What should I do if I experience shortness of breath?

According to the NHS, it’s important to get medical help if your symptoms get worse. 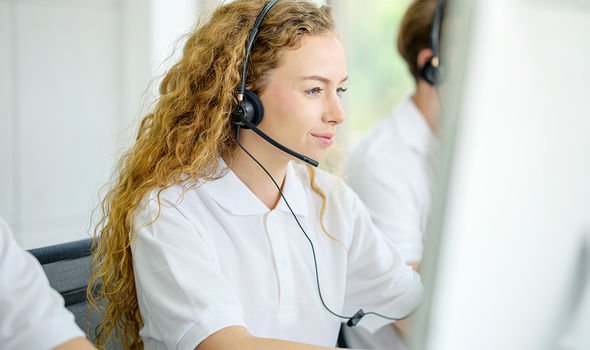 Use the NHS 111 online coronavirus service if you feel breathless and it’s getting worse.

You should also seek medical help if you feel you cannot cope with your symptoms at home or your symptoms get worse and you’re not sure what to do.

If you are only experiencing a high temperature, on the other hand, the NHS offers advice for treating this symptom while self-isolating.