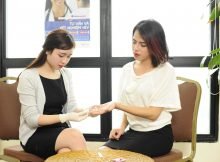 One in three people living with HIV in Vietnam remain undiagnosed, according to recent estimates. New strategies and models of HIV testing are urgently needed to reach undiagnosed populations and help them enroll in antiretroviral therapy (ART), in Vietnam and throughout the world.

Results from an evaluation study now published in PLOS ONE demonstrate that HIV testing by lay providers can serve as a critical addition to efforts to achieve the United Nations’ 90-90-90 global HIV targets by 2020 and help to cover the “last mile” of HIV services to at-risk populations in Vietnam.

Evidence from the study—conducted by PATH in partnership with the Vietnam Ministry of Health, the United States Agency for International Development (USAID), and the Center for Creative Initiatives in Health and Population in Hanoi—suggests that community-based HIV testing is an effective approach to reach people at risk of HIV who have never been tested or test infrequently. Key at-risk populations include people who inject drugs, men who have sex with men, female sex workers, and first-time HIV testers.

“PATH is committed to achieving the global 90-90-90 goals by 2020 and to ending AIDS by 2030,” said Dr. Kimberly Green, PATH HIV & TB Director. “Innovation in HIV testing is absolutely critical to meet these ambitious targets, and community-based HIV testing offers a promising solution to connect undiagnosed people with the services they need.”

Lay providers participating in the study belonged to community-based organizations led by at-risk populations in urban areas and to village health worker networks in rural mountainous areas. Providers used a single rapid diagnostic test in clients’ homes, at the offices of community-based organizations, or at any private place preferred by the client. This approach helped to overcome barriers that had prevented key populations from seeking facility-based testing services, such as a perceived lack of confidentiality, fear of stigma and discrimination, inconvenient service opening times and distance, and long waiting times for test results. 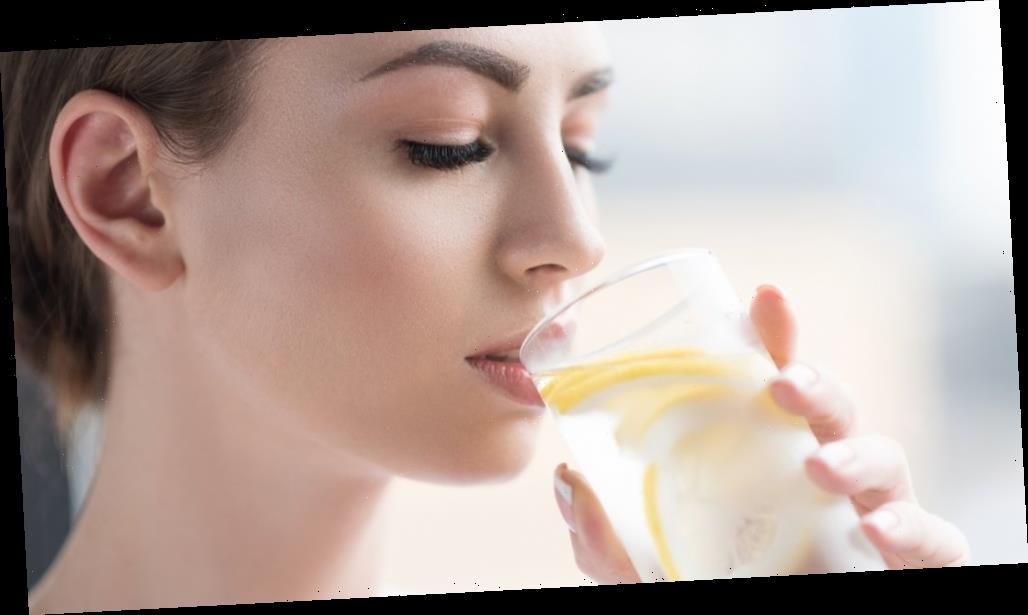 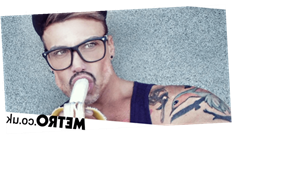 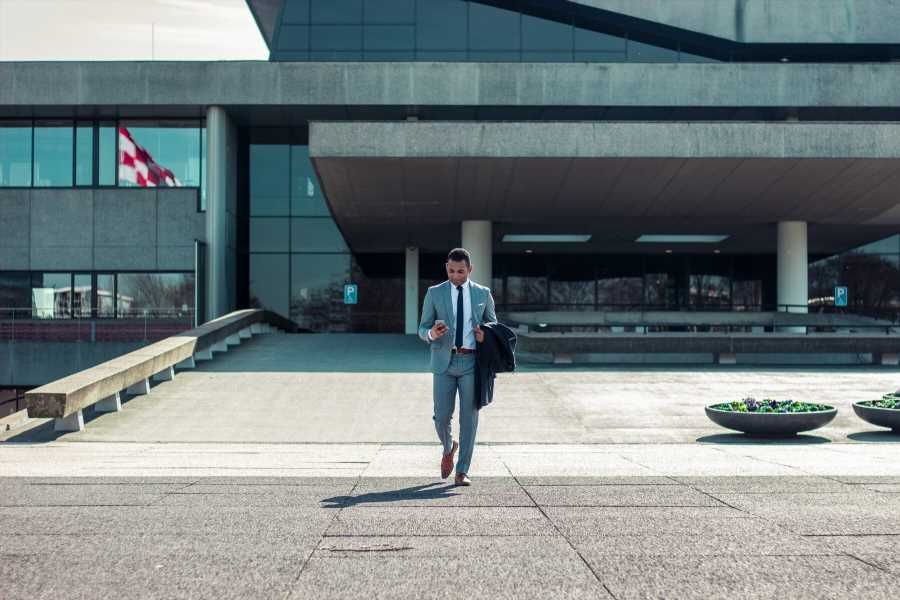