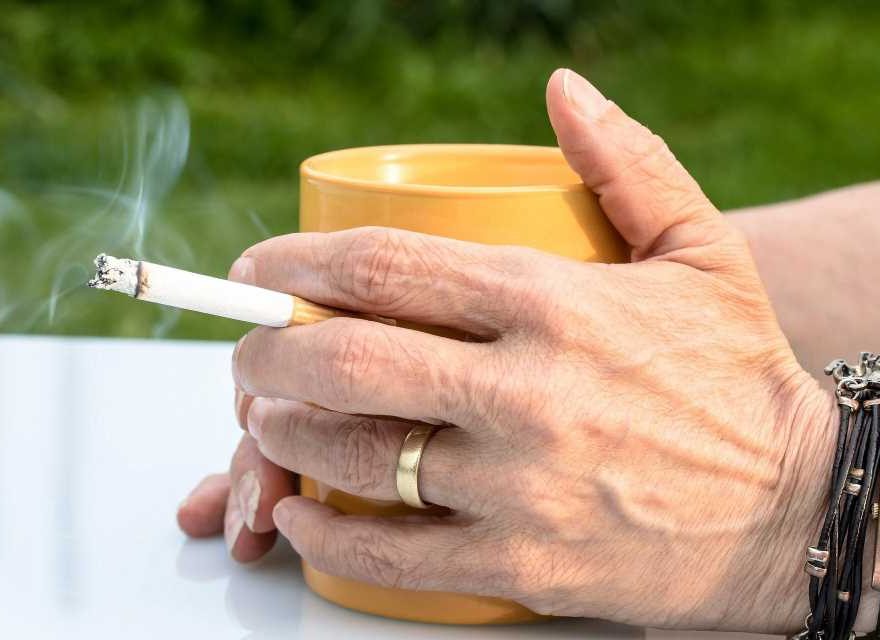 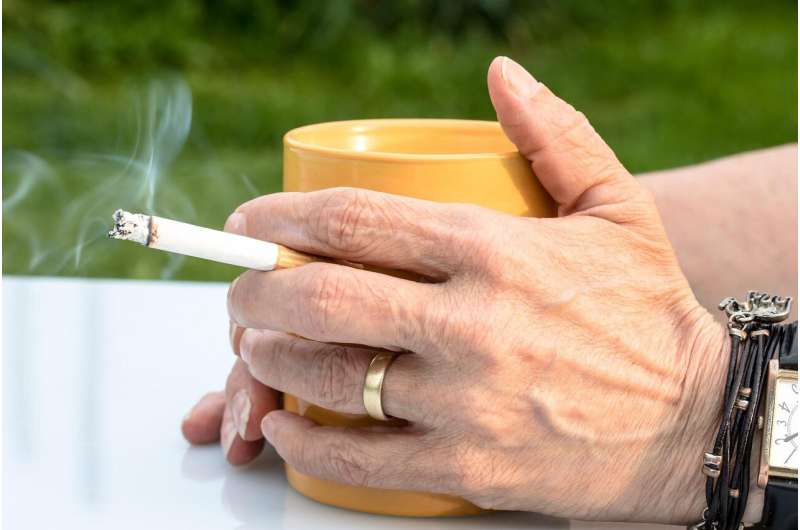 For some smokers, the first cigarette of the day is just not as satisfying without a cup of coffee. That could be more than just a morning habit: Chemical compounds in roasted coffee beans may help lighten the effects of morning nicotine cravings, University of Florida researchers have found.

In a cell-based study, the researchers identified two compounds in coffee that directly affect certain high-sensitivity nicotine receptors in the brain. In smokers, these brain receptors can be hypersensitive after a night of nicotine withdrawal.

The recently published findings have yet to be tested in humans but are an important step toward better understanding how coffee and cigarettes affect nicotine receptors in the brain, said Roger L. Papke, Ph.D., a pharmacology professor in the UF College of Medicine. Caffeine is coffee’s feel-good ingredient for most people but smokers may get another kind of boost.

“Many people like caffeine in the morning but there are other molecules in coffee that may explain why cigarette smokers want their coffee,” Papke said.

The findings have led Papke to a broader hypothesis: One of the compounds in brewed coffee, known as n-MP, may help to quell morning nicotine cravings.

Papke said he was intrigued by the idea that nicotine-dependent smokers associate tobacco use with coffee in the morning and alcohol in the evening. While alcohol’s effect on nicotine receptors in the brain has been thoroughly researched, the receptors’ interaction with coffee has been studied less.

“Many people look for coffee in the morning because of the caffeine. But was the coffee doing anything else to smokers? We wanted to know if there were other things in coffee that were affecting the brain’s nicotine receptors,” Papke said.

The findings, he said, provide a good foundation for behavioral scientists who could further study nicotine withdrawal in animal models.