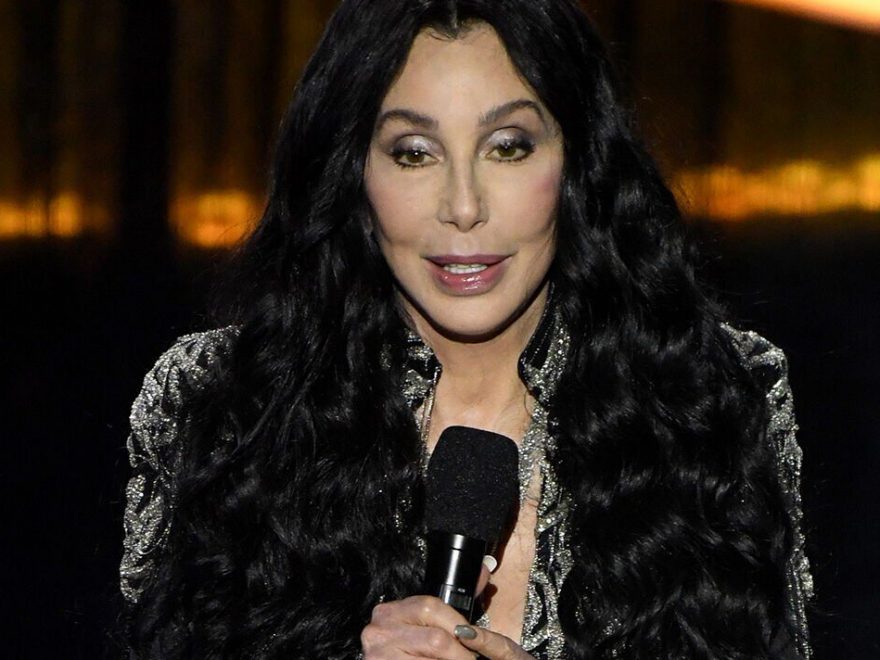 Diagnosed with dyslexia in adulthood, Cher finally “understood” why she had “so much trouble in school.” The star said: “It all fit together.” In her autobiography, The First Time, Cher penned: “I couldn’t read quickly enough to get all my homework done. “Almost everything I learned, I had to learn by listening. My report cards always said that I was not living up to my potential.”

When Cher became a mother-of-two, she later realised that her son, Chaz Bono, also struggled with reading – just like her.

Taking her then 10-year-old son to a testing centre, the experts enquired about Cher’s experience with reading and writing, as dyslexia can run in families.

“I told them how my mind raced ahead of my hand,” she revealed. “How I’d skip letters in the middle of a word.”

While the Turn Back Time singer declared “I don’t write letters”, she’s an avid Tweeter. 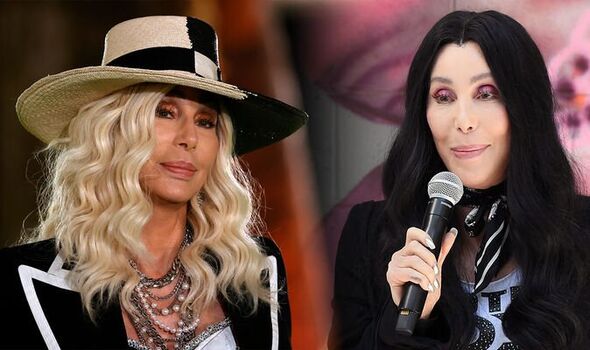 “With my Dyslexia,.. My [brain] Can Go Faster Then My Hand. Spelling & Grammar is [a gamble]. What am I even doing Here. [Sic]”

With over four million followers on the social media site, Cher has a huge platform to advocate for more support and understanding of dyslexia.

The NHS says dyslexia is a “common learning difficulty that mainly causes problems with reading, writing and spelling”.

It is estimated that one in 10 people in the UK has some form of dyslexia.

“Adults who wish to be assessed for dyslexia should contact a local or national dyslexia association for advice,” the NHS advises. 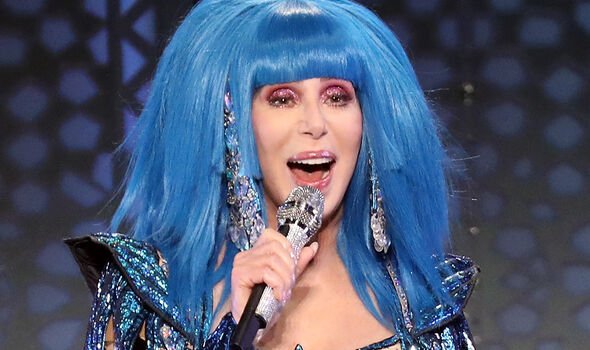 “Children and adults of all intellectual abilities can be affected by dyslexia.

“The exact cause of dyslexia is unknown, but it often appears to run in families.”

Cher also has dyscalculia, which has made her feel “cranky” when she attempts to “dial long-distance calls”. 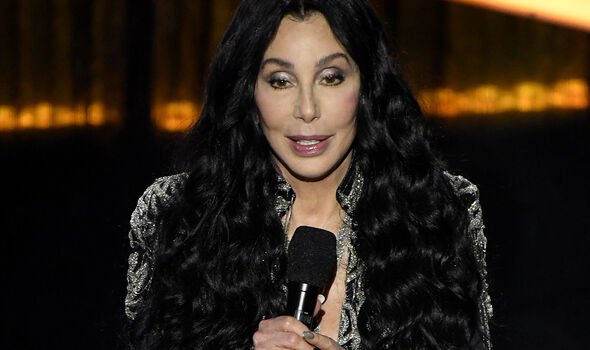 “Numbers and I have absolutely no relationship,” she wrote about her dyscalculia.

The British Dyslexic Association clarified: “Dyscalculia is a specific and persistent difficulty in understanding numbers, which can lead to a diverse range of difficulties with mathematics.”

An example could be extreme difficulties with “spotting patterns in numbers and making generalisations”.

Cher At The BBC will air on BBC Two on Saturday, September 10 at 9pm.