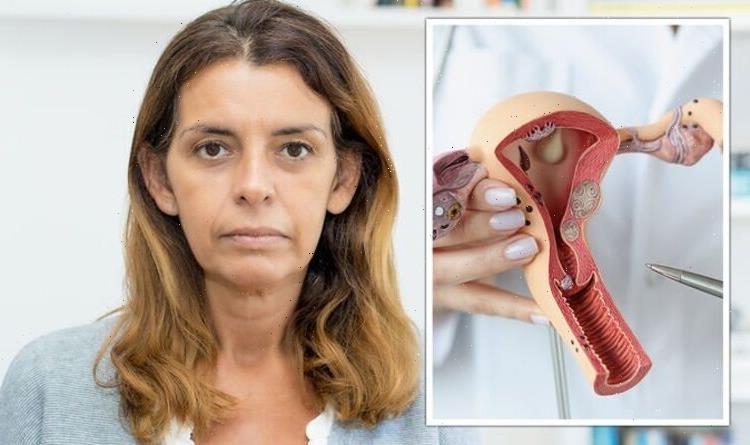 What are the signs of ovarian cancer?

“According to a new study from the University of Queensland, women who have genes that predispose them to endometriosis are also more likely to acquire specific ovarian malignancies,” explained Mr Chatterjeenis. The research demonstrated that women who have an endometriosis related genetic risk factor had a 2.6 times increased lifetime chance of developing ovarian cancer.

Tissue, similar to that found in the womb, develops outside of the uterus, typically affecting the uterus, ovaries, Fallopian tubes, and pelvic tissue.

“In women with extensive endometriosis, it can affect their bladder, bowel, surrounding nerve bundles and distant parts of the body like the umbilicus and lining of the lungs,” Mr Chatterjeenis added.

The long-term condition can lead to painful periods, where cramps in the pelvis can start several days before, and can extend to several days after, a menstrual period.

“Excessive bleeding during or between menstrual periods is also common,” Mr Chatterjeenis elaborated.

“And it is also frequent for women to be first diagnosed with endometriosis when they are trying to get pregnant, as infertility is a common symptom of the condition.”

Less obvious symptoms, pointed out by the medical professional, includes:

“Rare signs of endometriosis might include chest pain and difficulty in breathing, and bleeding from the umbilicus and nose during the menstrual cycle,” said Mr Chatterjeenis.

What is ovarian cancer?

Mr Chatterjeenis explained: “Ovarian cancer is cancerous growth of cells in the ovaries, tubes, or the lining around these organs.

“The cells multiply rapidly and can penetrate and destroy healthy body tissues.”

While anyone with ovaries can develop ovarian cancer, it primarily affects women over the age of 50.

“Abdominal bloating or swelling is one of the main warning signs of ovarian cancer, which may not always be obvious at first,” said Mr Chatterjeenis.

Other early warning signs include:

“As soon as you notice any symptoms of ovarian cancer, it’s important that you speak to a gynaecologist as soon as possible as early diagnosis can make the condition more treatable,” Mr Chatterjeenis continued.

However, they two are “very separate diseases”, yet a genetic disposition for endometriosis puts you at higher risk of ovarian cancer, according to the research pointed out by Mr Chatterjeenis.

While the relationship between the two conditions has been described as “casual”, a link has been established nonetheless.

Mr Chatterjeenis pointed out that the research highlighted that it is specifically “clear cell and endometroid ovarian cancer” that is associated with endometriosis.

Moreover, gene expression analysis indicated that the pathologies of both endometriosis and ovarian cancer are characterised by “genetic instability”.

Most specifically, genetic mutations (listed below) have been identified as risk factors for the conditions: