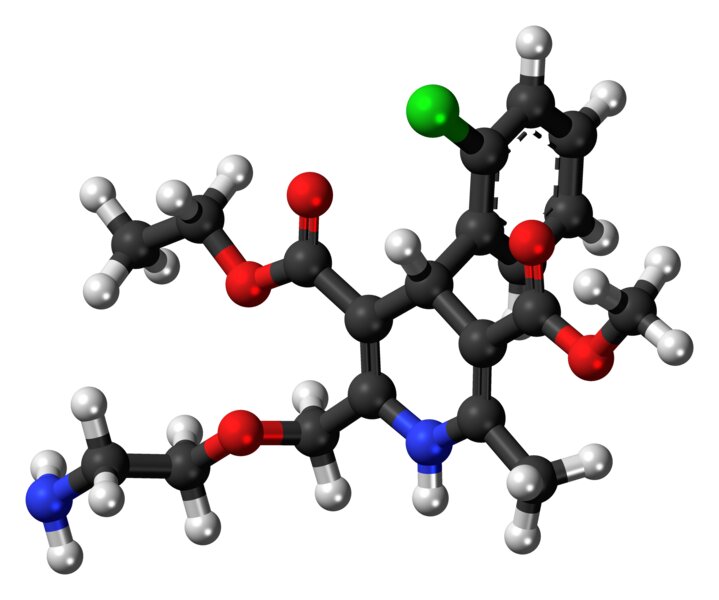 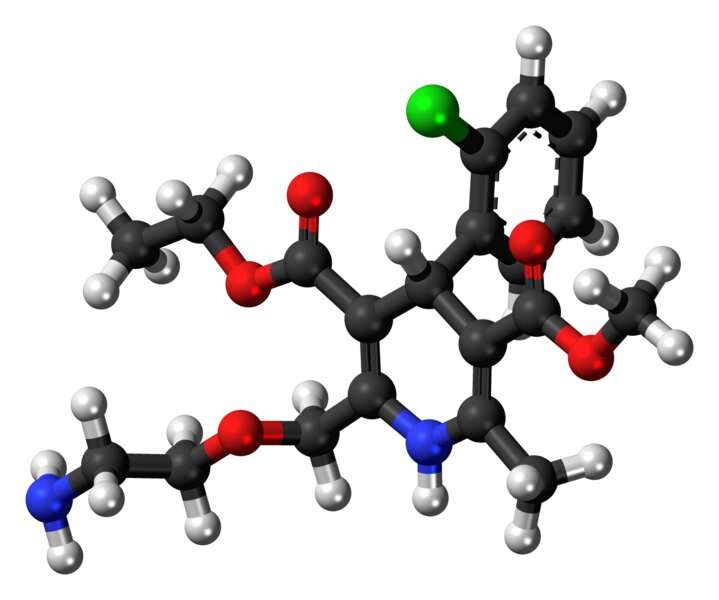 Calcium channel blockers may improve treatment for pancreatic cancer patients receiving gemcitabine-based chemotherapy, according to recent findings published in the Proceedings of the National Academy of Sciences.

“These exciting data suggest that the addition of a calcium channel blocker to gemcitabine may have some benefits, especially since calcium channel blockers have a very favorable toxicity profile, are low cost and are readily available,” said Thao Pham, Ph.D., research assistant professor of Medicine in the Division of Hematology and Oncology and a co-author of the study.

Hidayatullah Munshi, MD, the Robert and Lora Lurie Professor of Medicine, was also a co-author of the study.

In the current study, the investigators sought to identify new treatment strategies to prevent or overcome resistance to gemcitabine, one of the most widely used pancreatic cancer drugs.

Using single-cell RNA sequencing and high-throughput proteomic analysis to study pancreatic cell lines treated with gemcitabine, the team discovered a subset of gemcitabine-resistant tumor cells with enhanced calcium-dependent calmodulin signaling. Calmodulin, a calcium-binding messenger protein, is known to promote the expression of the oncogene KRAS, which is among the most commonly mutated oncogenes found in pancreatic tumors.

“We learned a couple of things here,” Pham said. “First, given a population of cancer cells, there are always some subpopulations that are intrinsically resistant to gemcitabine—they display lower stress and do not die as much as the corresponding sensitive subpopulations. Second, these subpopulations of resistant cells appear to upregulate genes associated with calcium ion transport, binding and signaling.”

Using calcium channel blocker drugs, such as amlodipine, in vitro and in orthotopic xenografts and transgenic mouse models of pancreatic cancer treated with gemcitabine, the investigators were able to inhibit RAS/ERK signaling, suggesting an enhanced therapeutic response to gemcitabine.

The findings suggest that calcium-dependent calmodulin signaling is a protective mechanism used by pancreatic cancer cells in response to gemcitabine treatment and that calcium channel blockers may provide clinical benefit to patients.

Furthermore, understanding how these cancer cells become gemcitabine-resistant can provide insight into prolonging treatment response and overcoming treatment resistance altogether, according to Pham.