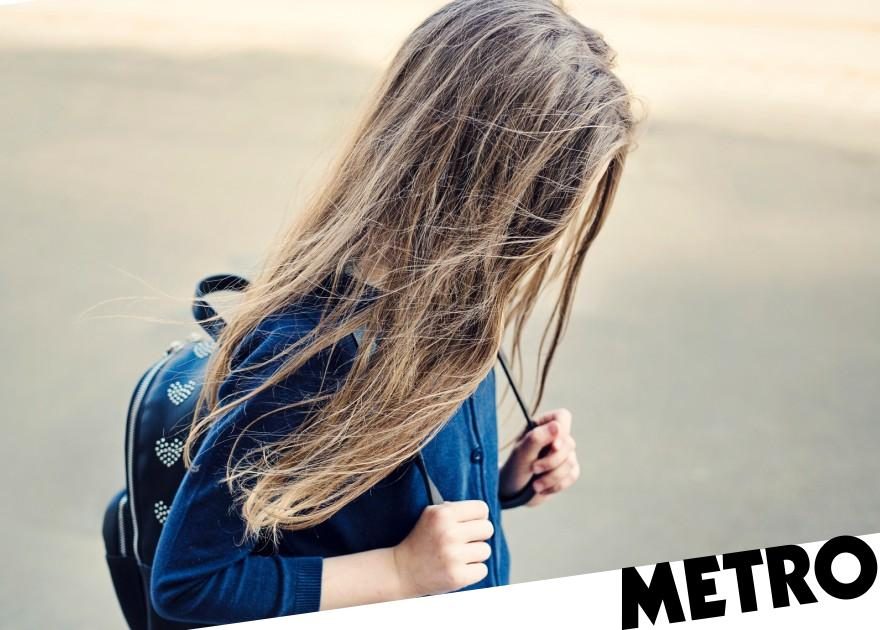 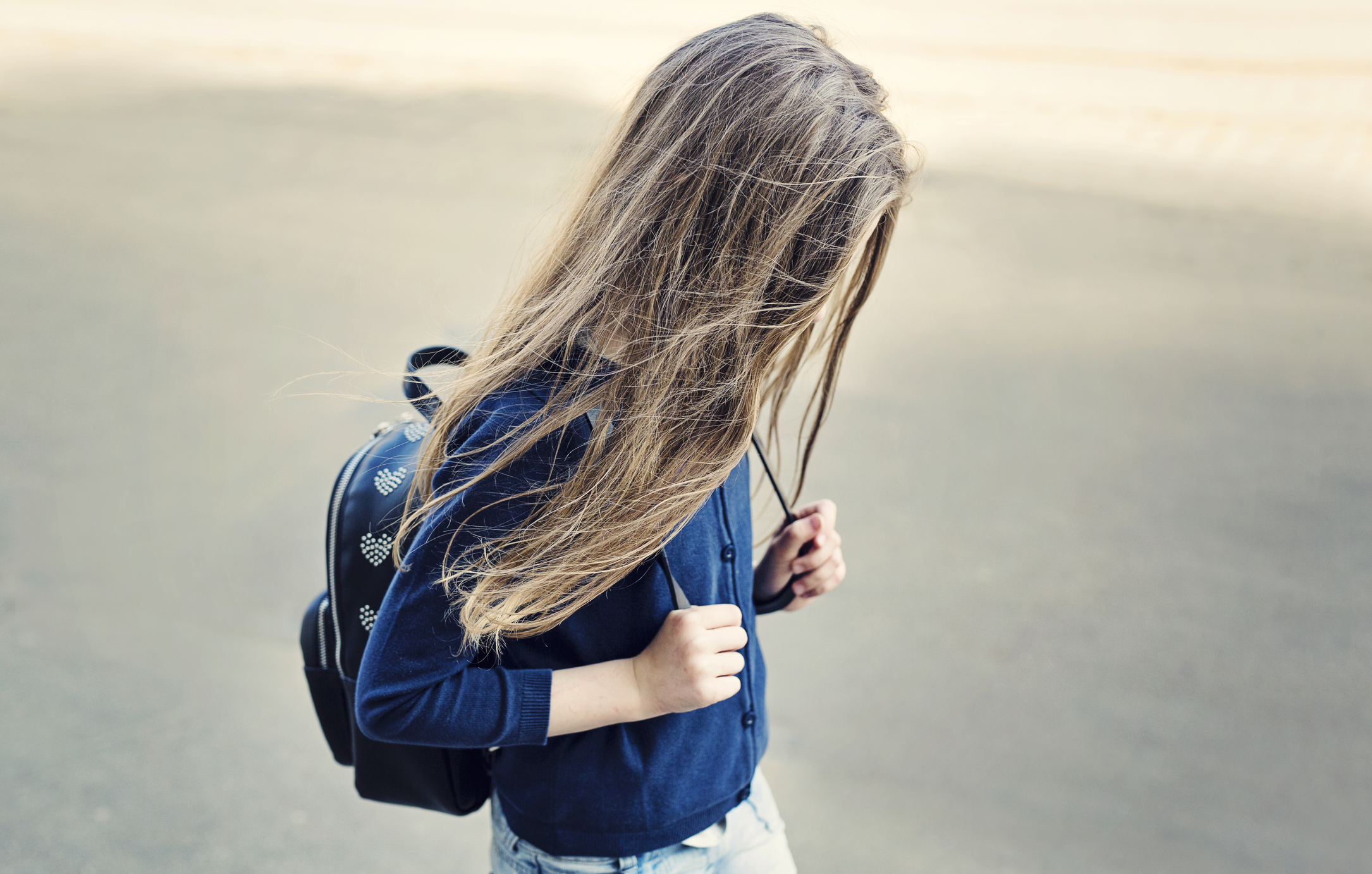 People in the UK have a wide lack of understanding and knowledge about autism, according to new research.

A YouGov poll commissioned by UK autism research charity Autistica, found that nearly 30% of adults in Britain are unsure whether autism can be cured, and over a third (35%) believe it to be a learning disability.

The poll highlights that even as awareness of autism grows there are still many false truths and myths about autism, with 46% adults in Great Britain thinking ‘we are all somewhere on the autism spectrum’.

The charity says that this lack of a widespread understanding of autism only makes the difficulties autistic people face worse and leads to further exclusion of autistic people across society.

Dr James Cusack, CEO at Autistica says: ‘Society thrives when every single person in it is given the chance to be the best they can be.

‘Right now, the one million autistic people across the UK are too often side-lined, facing substantial inequalities. Autistic people get zero effective support, are unlikely to be employed or struggle at work, and are exposed to stigmatising attitudes that prevent them from being open about who they are.’

In response to their findings, the organisation is developing the Autistica Autism Attitudes Index – which will measure the UK population’s general perceptions, beliefs and behaviours towards autism and autistic people and track changes in these attitudes over time.

The results aim to help guide Autistica and other organisations’ activities in working to change those attitudes.

‘In November, we published our visionary and ambitious 2030 Goals that look to tackle the issues that are most important to the autism community,’ James tells Metro.co.uk.

‘We want to make sure that autistic people get the right support, can get a job, and attitudes to autism are better. The role of research is vital to proving what works and what doesn’t.’

Around one million people in the UK are autistic, although not all of them have received official diagnoses.

Autism affects the way people communicate and experience the world and every autistic person is different. Some autistic people can live and work on their own without the need for support, while others may have intellectual disabilities and other co-occurring conditions that need different levels of care and support in everyday life.

There is no single ‘cause’ or genetic factor that leads to autism, yet the poll revealed that 31% of people don’t know it’s a condition you’re born with.

Autistic characteristics can present in early childhood, however many people only receive diagnosis in adulthood. This can be because they have mastered the art of ‘masking’ autistic traits and behaviours to fit into a neurotypical (non-autistic) world.

There are few diagnostic services for autistic adults, with long waiting lists, and the charity says there is a general lack of appropriate post-diagnostic support.

‘They also see a world that’s doesn’t include them, that isn’t built for them, that doesn’t recognise or support them. Autistic people and families aren’t asking for much, they simply want people to see and understand their world, too.”’