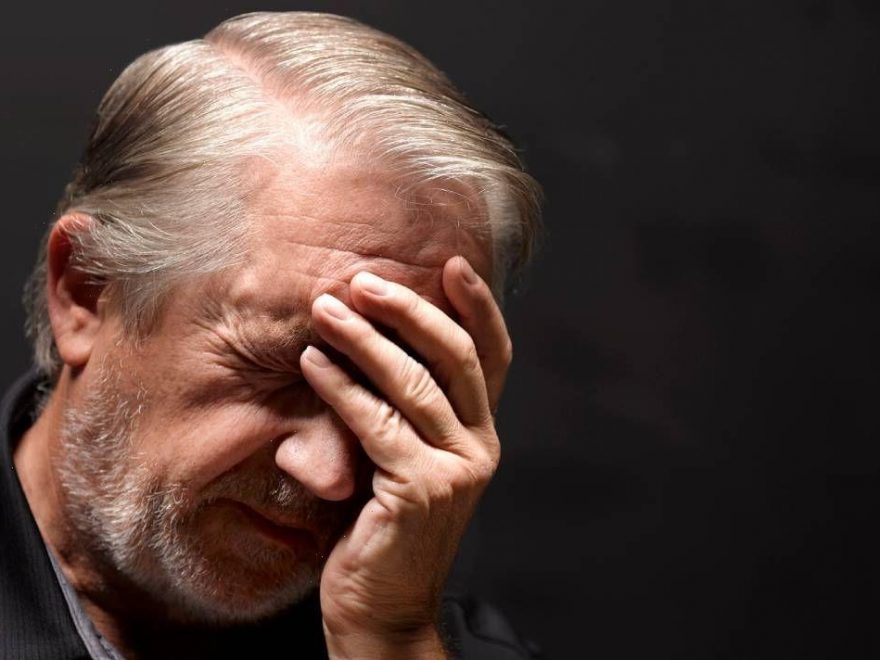 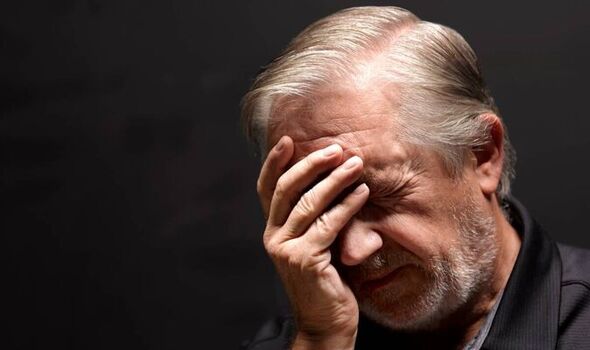 Dr Emer MacSweeney, a consultant in neuroscience believes within the next two decades individuals over the age of 50 could be routinely screened for future risk of developing short-term memory loss and other symptoms of Alzheimer’s, and, if found to be at risk offered bespoke medications designed to stop, or significantly delay, the emergence the disease.

Her comments follow the results of a “momentous and historic” study released at a conference last week (Wed) that showed, for the first time, a drug can slow the progression of the debilitating symptoms of Alzheimer’s.

Results from the trial of 1,795 people also revealed that the drug, lecanemab, cleared harmful abeta amyloid protein from the brain – understood to be a key cause of Alzheimer’s, the most common form of dementia.

She welcomed the study’s results but said the disease was caused by a range of inflammatory processes which in turn led to the devastating build-up of amyloid in the brain.

She believes that in the future new technology will be able to pick up those with “abnormal biomarkers” showing they are predisposed to Alzheimer’s long before any symptoms emerge.

She said: “Alzheimer’s isn’t one condition; it is caused by multiple abnormalities in the brain which in the future will be measured by biomarkers designed to detect the disease during brain health screening.”

She added once doctors have found the specific drivers behind a person’s symptoms they could in turn treat them with a targeted or ‘personalised’ medicine.

She said: “There are currently numerous new generation medicines in clinical trials designed to slow this disease or, ideally stop symptoms developing.

“The results of the trial for lecanemab demonstrate we are in the early days of a revolution in dementia treatment. Ultimately, I believe we will be able to screen for the disease, just as a blood tests can pick up early stage cancers, or diabetes.

These patients could then be offered personalised therapies that will block the various neuro-inflammatory processes that lead to Alzheimer’s, which differ between individuals.”

She added: “It is early days these results are an historic milestone in the treatment of Alzheimer’s because for the first time we reached the goal of stopping progression of the disease rather than just treating the symptoms.

“Patients who have mild symptoms, today, should get on a trial of a new generation medication, as soon as possible, so that ultimately they will get access to a drug long before they will get it on the NHS.”

Lecanemab slowed cognitive decline – brain function such as memory and language skills – by 27 percent over 18 months and it is thought the benefits could improve over a longer period.

Rob Howard, professor of old age psychiatry at University College London, said the results of the lecanemab trial were “wonderful and hope-filled,” adding: “At long last we have gained some traction on this most terrible and feared disease and the years of research and investment have finally paid off.

“It feels momentous and historic. This will encourage real optimism that dementia can be beaten and one day even cured.”

One in three people born in the UK today will develop dementia and there are currently 944,000 sufferers in the UK. This is projected to increase to over one million by 2030 and over 1.6 million by 2050.which will affect almost 1 million people in the UK. The cost to the UK of caring for dementia patients is £25 billion a year.

Susan Kohlhaas, director of research at Alzheimer’s Research UK said: “It’s safe to say that the NHS is not ready for a new era of dementia treatment.

“We estimate that unless there are drastic changes in how people access specialist diagnostic tests for Alzheimer’s disease, only 2 percent of people eligible for drugs like lecanemab will be able to access them.

Prof John Hardy, from the UK Dementia Research Institute in London said the drug had been “a long time coming”.

He added: “I truly believe it represents the beginning of the end.

“The first step is the hardest, and we now know exactly what we need to do to develop effective drugs. It’s exciting to think that future work will build on this, and we will soon have life-changing treatments to tackle this disease.”