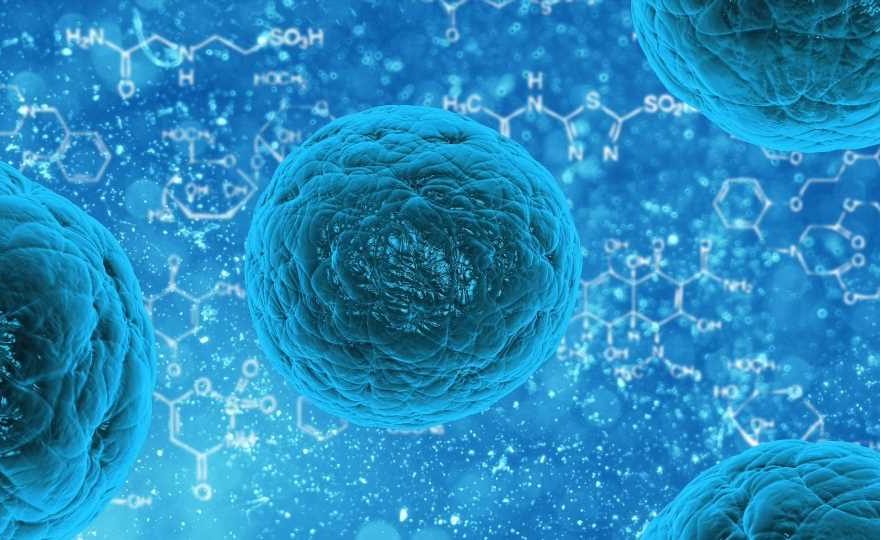 The immune system is like a carefully regulated machine, complete with its own built-in “brakes” that prevent it from overreacting and causing excess inflammation in otherwise healthy tissues. This preventative safety net, however, is highly vulnerable, particularly in cancer, where tumor cells step on the brakes constantly, because doing so allows the tumor cells to escape immune detection.

Several molecules that act as natural brakes on immune activity have been discovered, which has opened the door to immunotherapy—a potentially highly effective way of leveraging the immune system to attack cancer cells. For immunotherapy to reach its full potential in human patients, however, more must be learned about factors driving cancer immunity.

Now, researchers at the Lewis Katz School of Medicine at Temple University (LKSOM) and Fox Chase Cancer Center show for the first time that a molecule called EGR4 -known mainly for its role in male fertility—serves as a critical brake on immune activation. The new study, published online March 25 in the journal EMBO Reports, shows that taking EGR4 away—effectively releasing the brake—promotes the activation of so-called killer T cells, which infiltrate and attack tumors and thereby boost anticancer immunity.

“Other early growth response proteins, or EGRs, are important to T cell activity, but whether EGR4 also has a role in immunity has been largely overlooked,” explained Jonathan Soboloff, Ph.D., Professor of Medical Genetics and Molecular Biochemistry at the Fels Institute for Cancer Research and Molecular Biology at LKSOM. “Our study reveals a new side to the importance of EGR4.”

In initial experiments, the researchers found that T cell activation is associated with EGR4 upregulation. They then showed that knocking-out, or eliminating, EGR4 from immune cells results in a dramatic increase in calcium signaling and expansion of T helper type 1 (Th1) cell populations. Th1 cells, in response to the presence of foreign entities, including tumor cells, activate cytotoxic, or killer, T cells, which then wipe out the invader.

The Soboloff and Kappes labs next studied the functional importance of EGR4 in cancer immunity by utilizing an adoptive mouse model of melanoma in which some host animals lacked EGR4 expression. Compared to mice with typical EGR4 levels, EGR4 knockout animals showed evidence of expanded populations of Th1 cells and enhanced anticancer immunity. In particular, EGR4 knockout mice had reduced lung tumor burden and fewer metastases than mice with normal EGR4 expression.