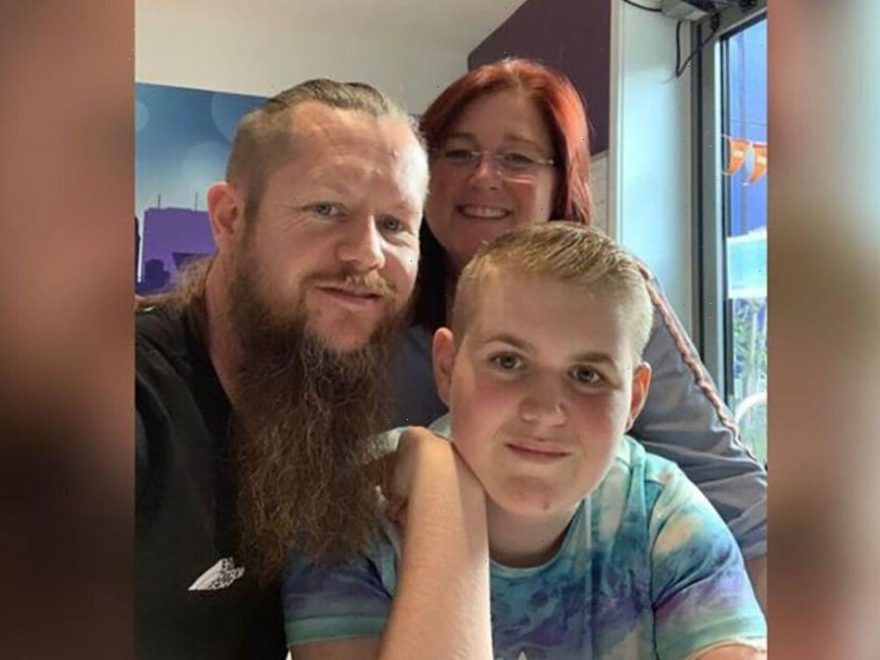 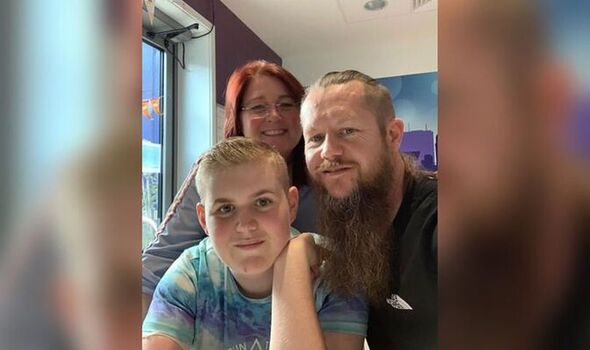 A teenage boy was told he had blood cancer after his headteacher became worried about his symptoms. When Connor Ellerton, then 14, suffered from a number of ear infections, GPs prescribed him antibiotics but his symptoms worsened.

The teenager was training with his school rugby team when his headteacher suspected something wasn’t right.

The teacher rang Connor’s mum Joanne, 50, to pass on his fears and she, along with Connor’s dad Ian, took him to Ormskirk Children’s A&E.

The youngster had several tests on his ears and medics came back with the diagnosis of leukaemia.

Joanne, a shop assistant, told Liverpool Echo: “We decided we needed to take him to A&E because something wasn’t right.

“The doctor at the hospital said she thought he had a perforated ear drum. She took bloods but she wasn’t happy with the results.

“He didn’t look right, he was like a yellowy-grey colour. She then took another set of bloods so we went for a sandwich and came back to be told he had leukaemia.

“Connor had an ear infection and the doctor gave him some antibiotics but it kept happening.

“The doctor kept giving him antibiotics but then over the summer holidays he was training with his school rugby team and the headteacher rang asking us to come and pick him up.”

Joanne, from Southport, Merseyside, supported her son while he had three years of gruelling chemotherapy.

But Connor has since gone on to achieve nine GCSEs, at the equivalent to the old nine A and B grade.

The teenager has also returned to the rugby pitch for the first time since falling ill.

When Connor came on for the last ten minutes of the Southport RFC’s under-18s fixture, the game was halted and a guard of honour was given to the cancer survivor.

Holding back the tears, Joanne said: “James arranged a tunnel to clap him onto the pitch. It was amazing. None of us knew it was going to happen.”

Typically, 10,000 people in the UK are diagnosed with leukaemia every year. However, statistics from Cancer Research show 41 per cent survive leukaemia for 10 or more years.