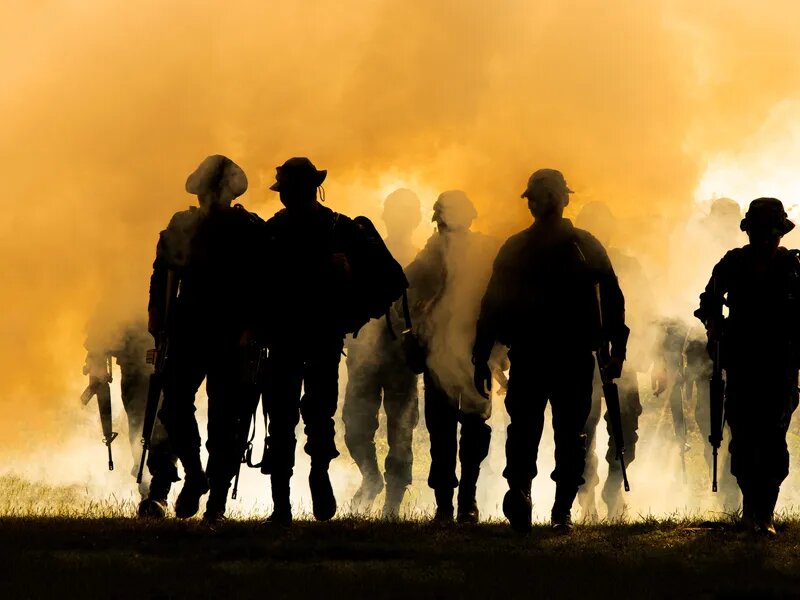 President Biden was poised on Wednesday to sign a bill that expands health care benefits for U.S. veterans exposed to toxic burn pits.

Known as the PACT Act, the legislation is the biggest expansion of veterans’ health care and benefits in more than 30 years, the White House said in a statement on the signing.

“Sometimes military service can result in increased health risks for our veterans, and some injuries and illnesses like asthma, cancer and others can take years to manifest,” the White House said. “These realities can make it difficult for veterans to establish a direct connection between their service and disabilities resulting from military environmental exposures such as burn pits—a necessary step to ensure they receive the health care they earned.”

Danielle Robinson and Brielle Robinson, the wife and daughter of Sgt. 1st Class Heath Robinson, for whom the bill is formally named, will introduce Biden at the signing event, NBC News reported.

The bill increases access to care and disability payments and mandates the Department of Veterans Affairs to assume some respiratory conditions and cancers were related to the exposure to burn pits. Now, to be compensated for their illness veterans don’t have to prove they became sick through being exposed to toxic burn pits, NBC News reported.

Before the bill, about 70% of veterans’ claims related to burn pit exposure were denied because of lack of evidence, the Associated Press reported.

The bill was passed last week on a second vote after Senate Republicans initially blocked the act, NBC News reported.

Republicans caved due to pressure from more than 60 veterans groups and TV host Jon Stewart, who had called out Republicans for blocking the measure, NBC News said.