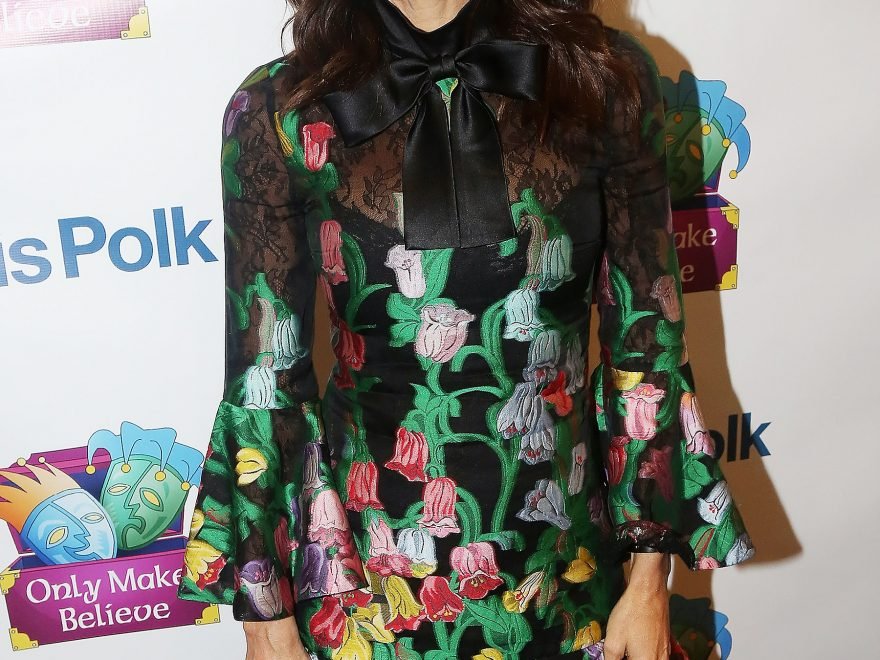 After a difficult year, Bethenny Frankel just learned that she has to add yet another health problem to her list — leaky gut syndrome.

The Real Housewives of New York City star, 48, shared on Twitter that she had been diagnosed with the common digestive disorder.

“Just when you thought it couldn’t get sexier, I was diagnosed today with ‘leaky gut syndrome’ and a wheat allergy,” she said. “Could there be a more vile title? That I wouldn’t have put on my dating profile.”

Leaky gut syndrome isn’t an exact diagnosis, but the precursor to a more specific one, according to Harvard Health Publishing. It could indicate that a person has “celiac disease, Crohn’s disease and irritable bowel syndrome.”

“The biggest question is whether or not a leaky gut may cause problems elsewhere in the body. Some studies show that leaky gut may be associated with other autoimmune diseases (lupus, type 1 diabetes, multiple sclerosis), chronic fatigue syndrome, fibromyalgia, arthritis, allergies, asthma, acne, obesity, and even mental illness,” says Harvard.

With the non-diagnosis, Frankel asked her Twitter followers to “hit me with the info” on what she can do.

Frankel’s stomach issues come after months of turmoil that started in December when she had a near-fatal allergic reaction to fish. The Skinnygirl mogul has a life-threatening fish allergy and had to be rushed to the hospital after eating soup that contained fish, unbeknownst to her.

“My whole entire life, since I was born, I’ve been allergic to fish,” she in January. “In my adult life I’ve had two hospital experiences before this one, not near-death. A couple a times a year I have a reaction of some sort. It could be swelling or hives or something … Because [the reaction] never got to a 10 [in severity], it got to maybe a 6 or a 8, I just didn’t realize I could die from it.”

And a month after her allergic reaction, Frankel was still feeling the consequences. She asked her Twitter followers for advice on Jan. 9 because she was having lingering vision and memory problems.

“Well tweeps, you’re usually smarter than anyone and I keep researching and cannot find out. Can anaphylactic shock affect memory or vision afterwards? I had 20/20 [vision] and it does not appear to be the case now,” she said. “I am getting it all checked out this week but you have all the answers.”