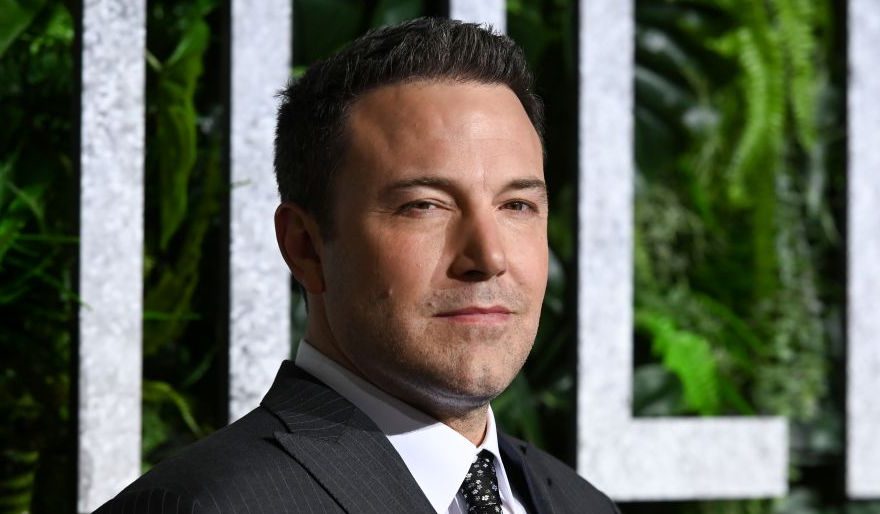 Jennifer Lopez and Alex Rodriguez might not be on their 10-day, no-sugar, low-carb challenge anymore (though, they should be starting it back up any day now), but it’s still making its Hollywood rounds. The most recent challenger? Ben Affleck.

Yep, that Ben Affleck (you know, J.Lo’s ex and one half of “Bennifer”).

Ben, 46, made an appearance on TODAY Monday morning to promote his new movie Triple Frontier, when Hoda Kotb noticed something a little different about Ben. “When I walked in and saw ya, I said, this guy is looking so good. You look like things are going right in your life,” she said.

That’s when Ben revealed he had taken part in the challenge. “I hate to be shallow about it, but I just did the A-Rod 10-day challenge, which I saw on this show, I got inspired by [it].” Ben said.

Ben, of course, didn’t pass up the opportunity to tease Carson Daly about his failed stint at the challenge. “I saw Carson Daly bombed out after a day and a half,” Ben said.

But Ben went on to cut Carson some slack: “It’s not easy! I will admit, Carson, that it was a little bit tough, but I feel better,” Ben said. “It’s awful for the first couple of days because I am definitely somebody who likes bread and sugar.”

Ben also said that, while he tried to follow the diet as well as he could, he had to make one exception: caffeine. “It was supposed to be no caffeine [too], I cheated on the caffeine bit, I have to say,” he said. “But you know, it’s one of those things where it’s terrible and then you get through it and you’re like, ‘Oh, I feel pretty good!'”