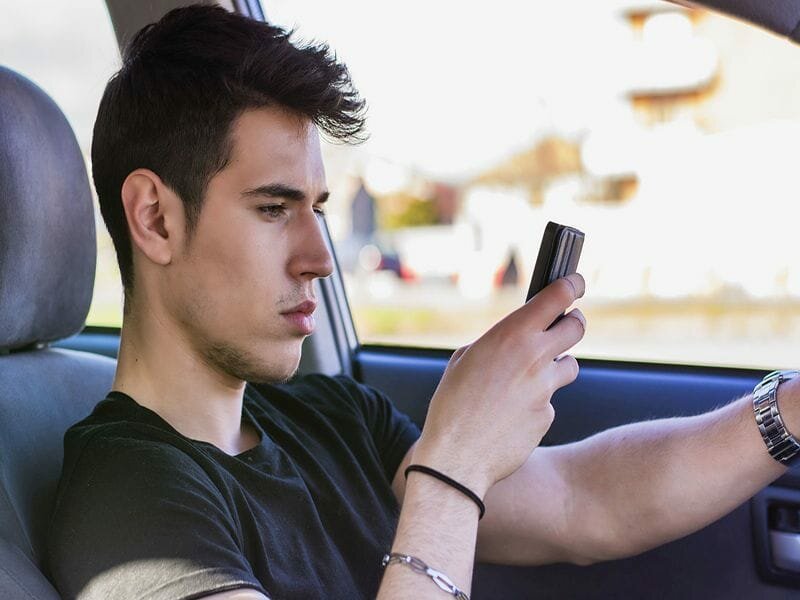 (HealthDay)—When a state bans texting while driving, will the number of car crash victims showing up in its emergency rooms drop?

In the study, states that have full bans in place had an average of 8 percent fewer car crash victims seen in emergency rooms.

“People tend to think of these bans as inconveniences, but they actually do have public health benefits,” said lead researcher Alva Ferdinand, an assistant professor of health policy and management at Texas A&M University.

However, enforcement varies from state to state, depending in part on how stringent the bans are, the researchers noted. So, if these laws were more rigorously enforced, even more injuries and deaths would be avoided, Ferdinand added.

“Some people respond to the presence of a law and alter their behavior based on that, and then there are others that try to test the boundaries,” she said. “Were enforcement to be a bit more robust, there would be benefits.”

Two types of texting bans exist, Ferdinand said. Primary bans mean that drivers who are texting or have a cellphone in their hand can be stopped by police and given a ticket.

States that ban all texting include California, Delaware and Georgia.

Some states have what are called secondary bans. This means that texting is banned for some drivers like teens, or it can mean that a police officer can only fine a driver for texting if the driver is stopped for another reason, like speeding or running a red light, Ferdinand explained.

States with secondary bans include Florida, Nebraska and South Dakota.

“States that have a lackluster enforcement might consider being more diligent because they do provide benefits to everyone,” Ferdinand said.

She and her colleagues collected data on results of texting bans in 16 states between 2007 and 2014, and compared these with states that don’t have these laws.

The result? In states with primary bans, there were more than 1,600 fewer emergency room visits per year.

This study isn’t conclusive, but it suggests that these laws may be making a difference, said Russ Martin, director of government relations at the Governors Highway Safety Association (GHSA) in Washington, D.C.

Martin agrees that enforcement is a problem not only in saving lives, but in changing people’s behavior.

If people are aware of the law, but don’t see it being enforced, they don’t feel pressured to change their behavior, Martin explained.

The GHSA recommends that all states pass texting and hand-held cellphone bans for all drivers, he said.

“These laws give police officers a tool to stop dangerous driving behavior when they see it,” Martin said.

Distracted driving is dangerous for the drivers, passengers, other drivers and pedestrians, who may suffer the consequences of a crash caused by not paying attention to the road, he added.