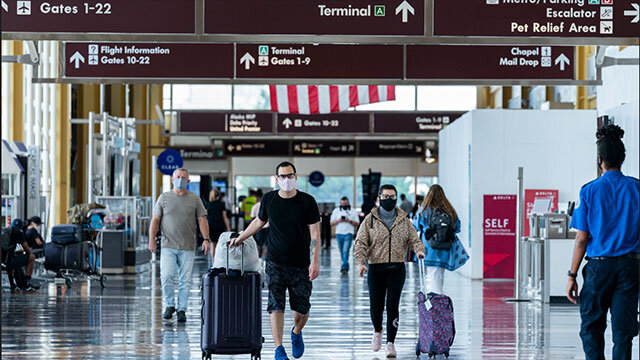 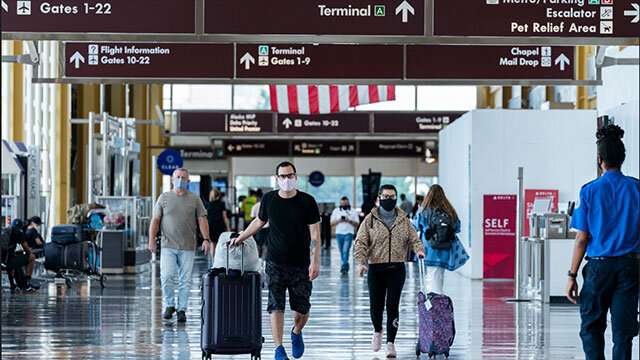 As infections from the delta variant surge, the percentage of Americans who support vaccine mandates has risen to 64% from 58% in April.

According to the latest poll by the COVID States Project, majorities of respondents from nearly all states approve of an overall vaccine mandate as well as specific mandates for plane travel and in-person schooling.

The poll was conducted by a university consortium that includes Northwestern, Northeastern, Harvard and Rutgers University.

“The support for mandates is higher than many realize and increasing, likely due to the spread of the delta variant and anxiety about school starting this fall,” said political scientist James Druckman, one of the project researchers.

Druckman is the Payson S. Wild Professor of Political Science in the Weinberg College of Arts and Sciences and associate director of the Institute for Policy Research at Northwestern.

Between June 9 and July 7, Druckman and colleagues surveyed 20,669 individuals across all 50 states and the District of Columbia. Respondents were asked whether they approved or disapproved of four types of federal, state and local government vaccination mandates:

While the May report also showed strong public support for vaccine mandates, the number of Americans supporting an overall vaccine mandate has increased during each wave of the survey, from 54% in February, to 58% in April, to 64% in June. Support is also higher for specific mandates around vaccinations for flying (70%) and returning to university (66%) or school (61%).

The August report also shows a narrowing gap across nearly all partisan and demographic subgroups. But while 70% of the eligible U.S. population is now vaccinated, there remains a persistent 20% to 30% of Americans who are uncertain or unwilling to be vaccinated. Major differences were seen in terms of party affiliation and where respondents lived: Democrats were twice as likely as Republicans to approve of such mandates (84% to 45%), and rural residents were 20 percentage points less supportive of mandates than urban dwellers (73% to 53%).