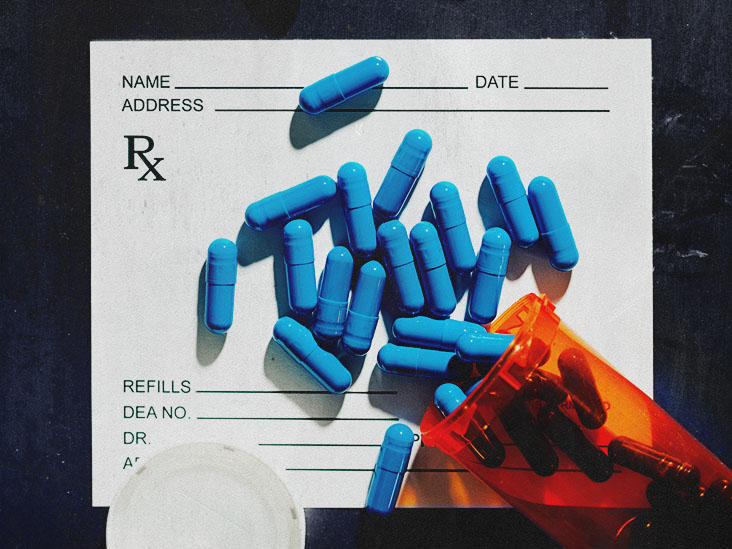 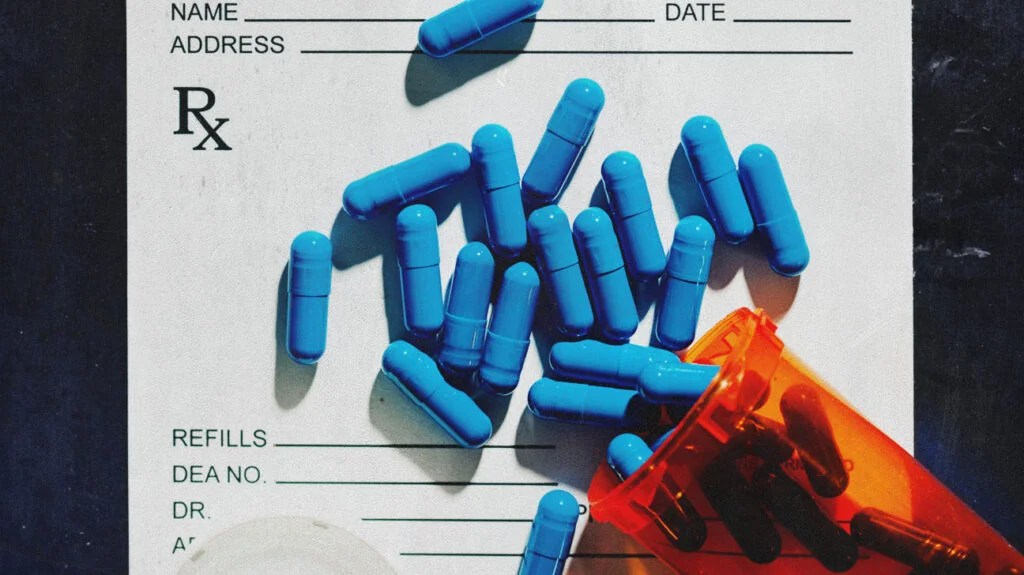 Feelings of worry or nervousness are a part of life for many people. However, when feelings of worry become persistent, distressing, and interfere with daily life, anxiety may require treatment.

This is not uncommon; anxiety disorders are the most common group of mental health conditions in the United States, affecting approximately 40 million people.

Medications for anxiety – known as anxiolytics – include benzodiazepines, beta-blockers, antipsychotics, and anticonvulsants. Antidepressants, including selective serotonin reuptake inhibitors (SSRIs), may also be prescribed for anxiety.

Recent research has shown an increase in prescriptions for depression, with one study in England finding a tripling of prescriptions for antidepressants in 20 years. However, prescribing patterns for anxiety are less well understood.

To investigate this, a team of researchers from the University of Bristol, U.K. evaluated prescriptions for anxiety in U.K. primary care. Their results, now published in the British Journal of General Practice, show a steep rise in prescribing for anxiety between 2008 and 2018, particularly among young adults.

The researchers used data from an anonymized database of electronic health records in the U.K. This included data from more than 2.5 million people registered at 176 primary care practices across the U.K.

This trend was driven by increases in new patients beginning treatment for anxiety and in particular among young adults (ages 18–35).

This mirrors an increase in the number of people being diagnosed with anxiety, Prof.Thalia Eley, Professor of Developmental Behavioural Genetics at King’s College London, told Medical News Today.

“Prior papers have shown that anxiety disorders are being diagnosed at increasing rates, especially in young adults, particularly women. This paper suggests that the increase in treatment need for these young adults is at least partially being met by the use of medication.”

Prof. Eley studies the development and treatment of anxiety and depression but was not involved in the study.

Increase in prescriptions among young adults

Among young adults though, the researchers found an increase in new prescriptions for drugs in every class. This includes prescriptions of antidepressants (most notably among people under 25) and benzodiazepines.

The authors say there are several possible reasons for the increase in prescribing for this age group, including increasing rates of anxiety, better detection of anxiety, and greater acceptance of medication.

“The increase may also reflect an earlier unmet need for these patients, given the pressures on child and adolescent mental health services (CAMHS),” lead author of the study Dr. Charlotte Archer told MNT.

Dr. Archer, senior research associate in Primary Care Mental Health, Bristol Medical School, University of Bristol, U.K., explained that over a quarter of referrals to CAMHS were rejected in 2018-19, potentially leading to an influx of people seeking help from primary care.

The researchers warn that some prescribing is not based on robust evidence and may contradict guidelines. For example, they note a marked rise in benzodiazepine prescriptions among young adults, despite the risk of dependency.

Almost half of the prescriptions for benzodiazepines given in 2017 were for longer than the recommended 4 weeks.

The authors also raise caution about the long-term use of antidepressants. “Once patients start taking antidepressant medication, they often continue to take it long-term. However, antidepressants and other anti-anxiety drugs can have unwanted side effects, and there is increasing evidence that patients may find it difficult to stop treatment,” Dr. Archer explained.

Some patients experience withdrawal symptoms after stopping treatment, which may exacerbate anxiety symptoms.

To address these risks, the scientists call for more research to understand the reasons for the increase in anxiety prescribing, particularly among young adults. They also say that non-pharmacological methods of intervention are necessary.

“There is a need for a wider choice of treatment options for patients experiencing anxiety. We know that psychological therapies can be effective for anxiety, but we need to increase access to these interventions and to ensure that they are delivered in a way that is acceptable, particularly for young adults.”

Professor Eley explained there is a large literature showing the benefits of Cognitive Behavioral Therapy for anxiety in all age groups, but that accessing such treatment can be a challenge in the U.K. due to long waiting lists.

“Psychological therapies have become more available to patients in the U.K. since the advent of the NHS Improving Access to Psychological Treatment (IAPT) services, but there are long waiting lists and it is plausible that some young adults are taking medication despite having a preference for psychological treatment, as that is available more rapidly.”

The study authors mention a key limitation to their study. Although the researchers only included prescriptions where patients had had an anxiety symptom or diagnosis either in the 3 months prior to or the 6 months after a prescription, they could not know with certainty that the drugs were prescribed for anxiety.

Some of the drugs the researchers looked at may have been prescribed for other conditions, such as depression. Antidepressants are commonly prescribed to treat anxiety, so some of the people included in the study may have been treating their depression rather than anxiety with the medications. Therefore, the figures in the study may be overestimated.