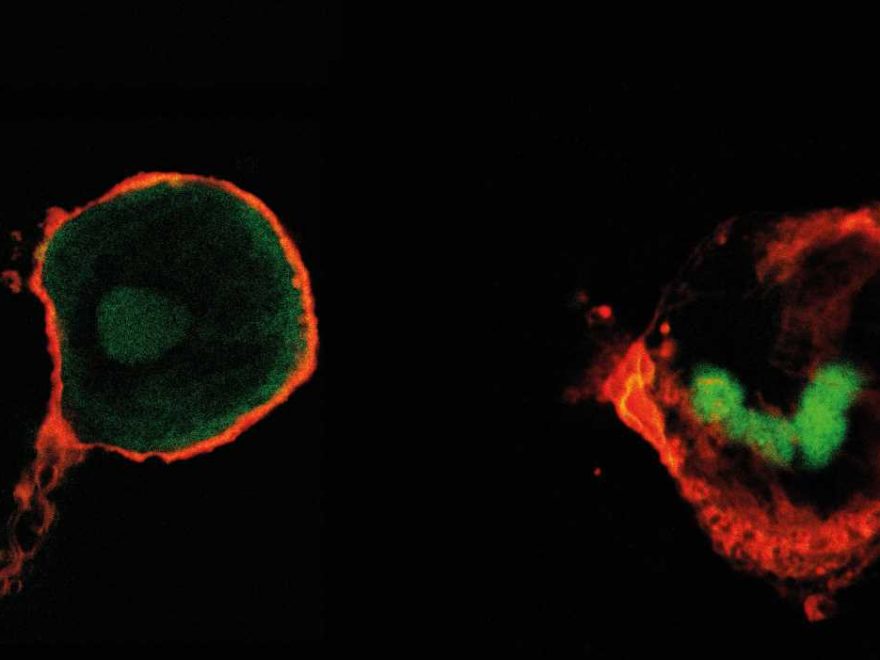 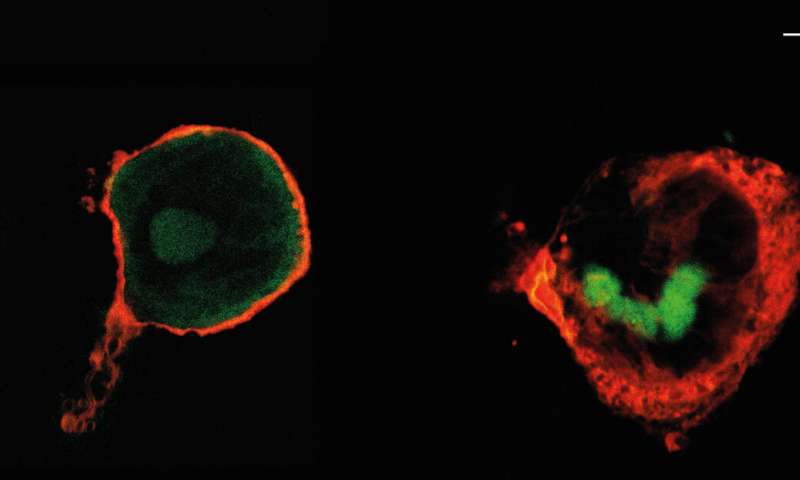 New coatings on implants could help make them more tissue compatible. Researchers at the Martin Luther University Halle-Wittenberg (MLU) have developed a new method of applying anti-inflammatory substances to implants in order to inhibit undesirable inflammatory reactions in the body. Their study was recently published in the International Journal of Molecular Sciences.

Implants, such as pacemakers or insulin pumps, are a regular part of modern medicine. However, it is not uncommon for complications to arise after implantation. The immune system identifies the implant as a foreign body and attempts to remove it. “This is actually a completely natural and useful reaction by the immune system,” says Professor Thomas Groth, a biophysicist at MLU. It helps to heal wounds and kills harmful pathogens. If this reaction does not subside on its own after a few weeks, it can lead to chronic inflammation and more serious complications.

“The immune system attracts various cells that try to isolate or remove the foreign entity. These include macrophages, a type of phagocyte, and other types of white blood cells and connective tissue cells,” explains Groth. Implants can become encapsulated by connective tissue, which can be very painful for those affected. In addition, the implant is no longer able to function properly. Drugs that suppress the immune response in a systemic manner are often used to treat chronic inflammation, but may have undesired side effects.

Thomas Groth’s team was looking for a simple way to modify the immune system’s response to an implant in advance. “This is kind of tricky, because we obviously do not want to completely turn off the immune system as its processes are vital for healing wounds and killing pathogens. So, in fact we only wanted to modulate it,” says the researcher. To do this, his team developed a new coating for implants that contains anti-inflammatory substances. For their new study, the team used two substances that are already known to have an anti-inflammatory effect: heparin and hyaluronic acid.

In the laboratory, the scientists treated a surface with the two substances by applying a layer that was only a few nanometres thick. “The layer is so thin that it does not affect how the implant functions. However, it must contain enough active substance to control the reaction of the immune system until the inflammatory reaction has subsided,” adds Groth. In cell experiments, the researchers observed how the two substances were absorbed by the macrophages, thereby reducing inflammation in the cell cultures. The untreated cells showed clear signs of a pronounced inflammatory reaction. This is because the active substances inside the macrophages interfere with a specific signaling pathway that is crucial for the immune response and cell death. “Both heparin and hyaluronic acid prevent the release of certain pro-inflammatory messenger substances. Heparin is even more effective because it can be absorbed by macrophage cells,” Groth concludes. 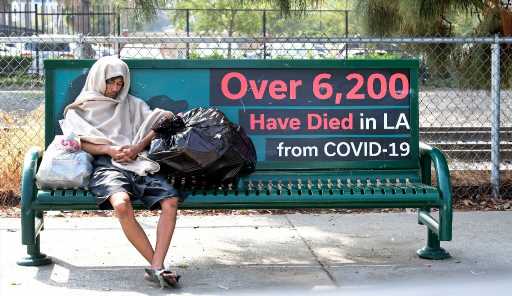