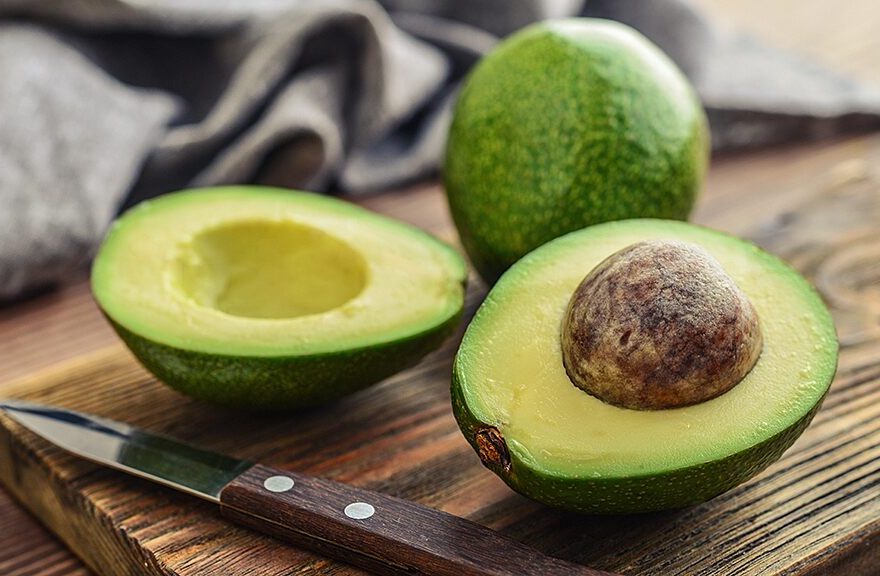 We’ve all heard the old saying, “An apple a day keeps the doctor away.” According to a new study, however, the same may be true for avocados — at least when it comes to lowering “bad” cholesterol levels.

The study, conducted by researchers at Penn State University and published in the Journal of Nutrition, suggests that eating one avocado a day can lower levels of low-density lipoprotein (LDL), the type of cholesterol considered to be “bad.” High levels of LDL can build up within blood vessel walls, sometimes causing a stroke or heart attack, per the Mayo Clinic.

On the other hand, high-density lipoprotein, or HDL, is often regarded as “good” cholesterol.

For the study, researchers recruited 45 adults who were either overweight or obese. For the first two weeks, participants ate a diet that “mimicked an average American diet,” which allowed all those involved to “begin the study on similar nutritional ‘footing,’” according to a news release regarding the study. 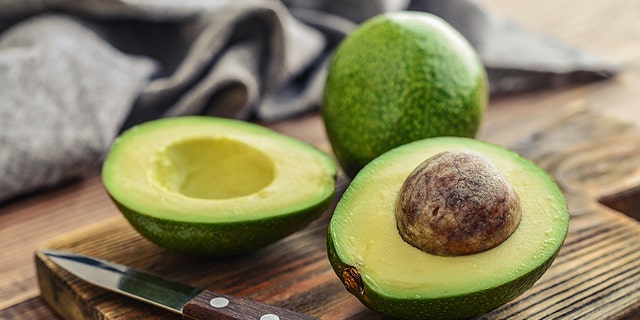 Eating an avocado a day could keep "bad" cholesterol at bay, according to a new study.
(iStock)

Five weeks later, those who ate an avocado each day “had significantly lower levels of oxidized LDL cholesterol than before the study began or after completing the low- and moderate-fat diets,” per the news release. “Participants also had higher levels of lutein, an antioxidant, after the avocado diet.”

In other words, the researchers determined that avocados may be able to lower oxidized LDL particles. Oxidation can negatively affect the human body.

"When you think about bad cholesterol, it comes packaged in LDL particles, which vary in size. All LDL is bad, but small, dense LDL is particularly bad. A key finding was that people on the avocado diet had fewer oxidized LDL particles. They also had more lutein, which may be the bioactive that's protecting the LDL from being oxidized,” said Penny Kris-Etherton, distinguished professor of nutrition, in a statement.

"A lot of research points to oxidation being the basis for conditions like cancer and heart disease," Kris-Etherton added. "We know that when LDL particles become oxidized, that starts a chain reaction that can promote atherosclerosis, which is the build-up of plaque in the artery wall. Oxidation is not good, so if you can help protect the body through the foods that you eat, that could be very beneficial."

That said, Kris-Etherton did note that more research is needed to understand the more nuanced health benefits of avocados, which are already known to be full of important nutrients – such as vitamin K and potassium – as well as fiber, heart-healthy fatty acids and antioxidants.

"They are such a nutrient-dense package, and I think we're just beginning to learn about how they can improve health," she added.