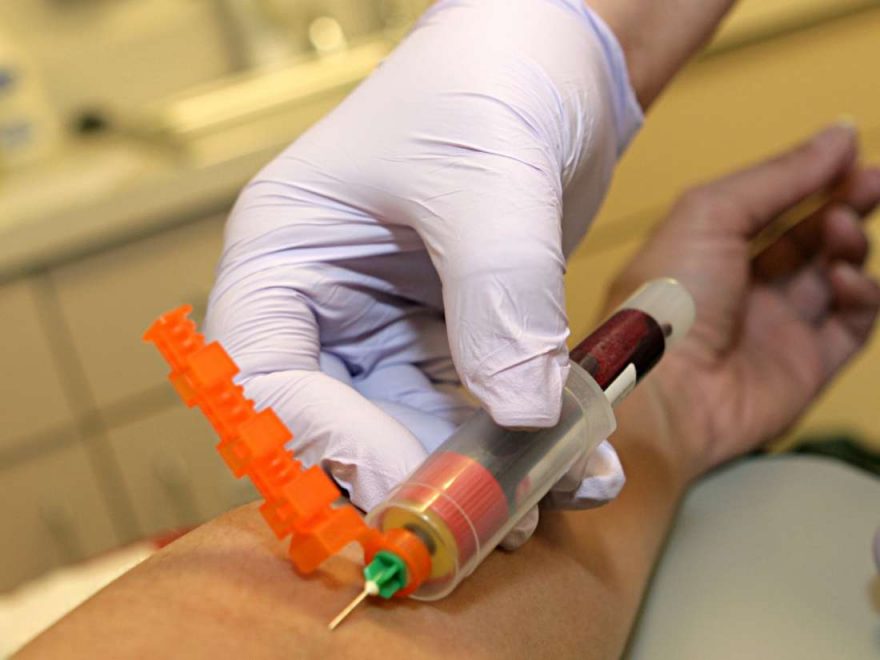 Amylase is a digestive enzyme that helps the body break down carbohydrates. Both the salivary glands and the pancreas produce amylase. Several different medical conditions can affect amylase levels in the blood.

Doctors can also use a urine test to check a person’s amylase levels.

In this article, we explore the conditions that doctors might diagnose using amylase blood tests and explain how to prepare for the test and what to expect. We also cover what the normal amylase range is and what high and low levels can mean.

When is it used?

A variety of medical conditions can affect amylase levels in the blood.

Doctors use amylase blood tests to diagnose or monitor the following conditions:

Pancreatitis is inflammation of the pancreas. Pancreatitis can be acute, meaning that a person has the condition for a short period, or chronic, which means that the inflammation is longer-term or recurring.

Pancreatitis can cause severe abdominal pain and swelling. Other symptoms can include:

To help diagnose pancreatitis, a doctor may order an amylase blood test. Abnormally high or low levels of amylase in the blood can be a sign that a person has pancreatitis.

Other tests for pancreatitis may include:

Amylase and lipase tests are useful in diagnosing or monitoring tumors and cancers that affect the pancreas.

Some case studies suggest a potential link between higher-than-normal levels of amylase, particularly in the saliva, and ovarian tumors.

Other conditions and factors that can affect amylase levels in the blood may include:

Other conditions may cause amylase levels to increase, including:

Chronic pancreatitis can damage the pancreas over time, which can eventually lead to a decrease in the amount of amylase in the blood.

Low amylase levels in the blood may also be a sign of:

Amylase is a digestive enzyme that the pancreas and salivary glands produce. Doctors typically use amylase blood tests to help diagnose and monitor people with acute or chronic pancreatitis. However, abnormal amylase levels can also be a sign of many other conditions.

An amylase blood test is a routine blood test that generally requires no specific preparation. As some medications can interfere with the results, a doctor may advise temporarily stopping these before the test.