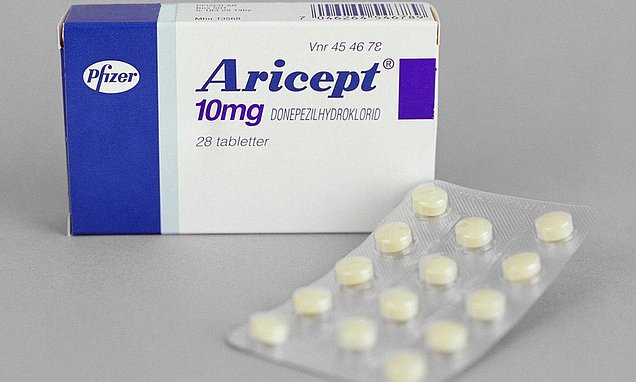 An Alzheimer’s drug may be able to reverse some of the brain damage caused by drinking alcohol, research suggests.

Scientists gave donepezil to rats who had been exposed to excessive quantities of alcohol over the course of 16 days.

Results showed the drug appeared to reverse both brain inflammation and neuron damage caused by drinking in the rodents. 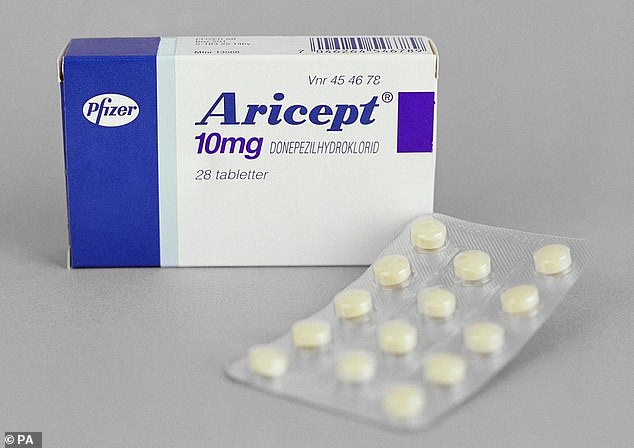 Professor Scott Swartzwelder, lead author of the Duke University study, said they currently don’t know if the reversal is permanent.

However, he added it ‘at least transiently reverses them’. Their study was published in the journal Scientific Reports.

The same team of researchers also found donepezil could reverse the effects of binge drinking in rats last year.

At the time, they said the study helped them move one step closer to completely understanding how alcohol harms the developing brain.

Rats were again used for the new study instead of young people due to the ethical issues that surround giving youngsters alcohol.

The rodents had blood-alcohol levels considered to be similar as those achieved by teenage binge drinkers, after being exposed to alcohol for 16 days.

The previous study gave them a similar amount – the equivalent of drinking more than the legal driving limit three to four nights per week.

Tests revealed binge drinking caused brain inflammation and inhibited the birth of new neurons in the hippocampus, a region which plays a key role in memory.

Some of the rats were given donepezil, sold under the brand name of Aricept, when they reached adulthood.

Donepezil boosts the levels of communication chemicals within the brain, slowing the decline of memory as well as the ability to carry out everyday tasks.

Results showed those who received the drug showed less inflammation and were better able to produce new neurons.

Little research currently exists that shows how, and to what extent, alcohol affects the adolescent brain.

However, there is substantial evidence that too much of it does cause changes that could persist into adulthood.

Professor Swartzwelder said: ‘Research has begun to show human adolescents who drink early and consistently… have some deficits in brain function.

‘The changes can be subtle, but who wants even subtle deficits in their brain function or how they think and feel?

‘Studies in animal models show adolescent alcohol exposure can change the ways nerve cells communicate with each other.’

‘These changes can be seen in adulthood – long after alcohol exposure has ended.’

Professor Swartzwelder added: ‘It’s obvious that not everyone who drinks during adolescence grows up and completely fails at life.

‘You might not notice the deficits in obvious ways every day, but you run the risk of losing your edge.

‘Sometimes a small impairment of brain function can have a broad ripple effect in someone’s life.’

The research could help to develop understanding of the cellular mechanisms that make the developing brain vulnerable to substances such as alcohol, he added.