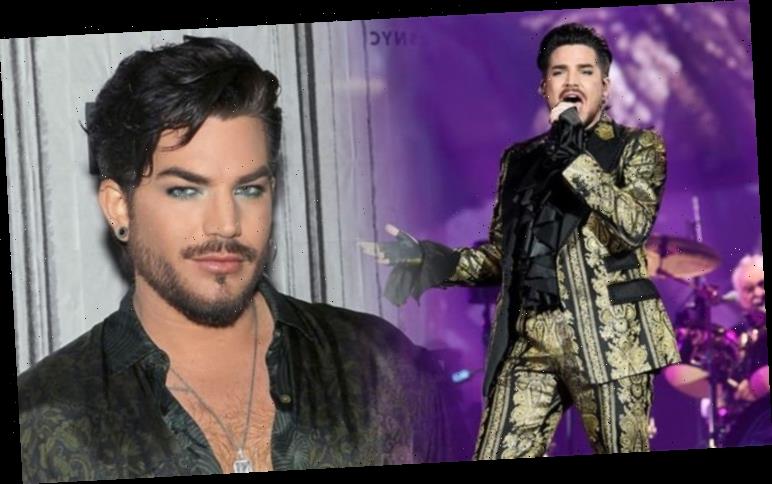 Adam Lambert, 37, has been lead singer of Queen + Adam Lambert since 2011, and alongside embarking on a worldwide tour over the last couple of years, released some new music. But opening about his new music at the beginning of this year, the musician opened up about his mental health battles.

Posting to Twitter in February, Adam wrote: “Let me offer a most sincere thank you for your patience and continued faith in me. You’ve pushed me to keep going even when I felt discouraged.

“I love making and performing music, but there have been many times where I’ve had to compromise on my artistic vision, with executives making decisions based on money and not art.

“Don’t get me wrong – I’m VERY proud of my body of work. But I’m coming out of a dark period of second-guessing my own artistry and having my mental health suffer because of it.”

Adam continued: “I started asking myself, ‘is all this hustle really worth it?’ I put all my focus on my work and started to feel detached in my personal life.

“My self-worth was suffering. I was lonely and becoming depressed.” 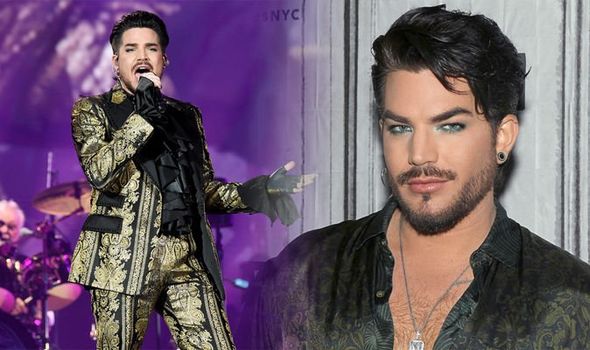 But the singer went on to write how being on tour with Queen had helped him recharge his “positive energy”.

He said: “With a bit of professional help and the support of colleagues, friends and family, I pulled myself out of the darkness.

“I decided to begin my next album on my own so I wouldn’t be influenced by anything but my passion for music. I reached out to fellow writers and artists that I’d met over the years and began booking sessions with them.

“I wanted to make the music I wanted to make, and to get in the headspace I was in when I first dreamed of being a singer-before playing industry game started messing with my love for music.

“After the first few songs were written, I began to realized that the only way to get this new project released the way I envisioned it was to change up my team.

“So I hired a new management company and signed with a new record label. A fresh start!”

Adam went on to announced a new song from the album called ‘Feel Something’.

He explained: “This was written about me climbing out of the low period, defying my disillusionment, owning my needs, and opening my heart,” he writes.

“The life of a bachelor can be a laugh, with plenty of flings, but after awhile it starts to feel empty.

“Between frustrations with my career and many lost connections, I felt numb- and though I wanted to fall in love, I knew I wasn’t ready.

“That’s what inspired me to cry out, ‘I don’t need to feel love, I just wanted to feel something!’

“It was in this realization that I took my first step toward self-care and nursing my spirit back to health. This song is the emotional starting point of my new album.” 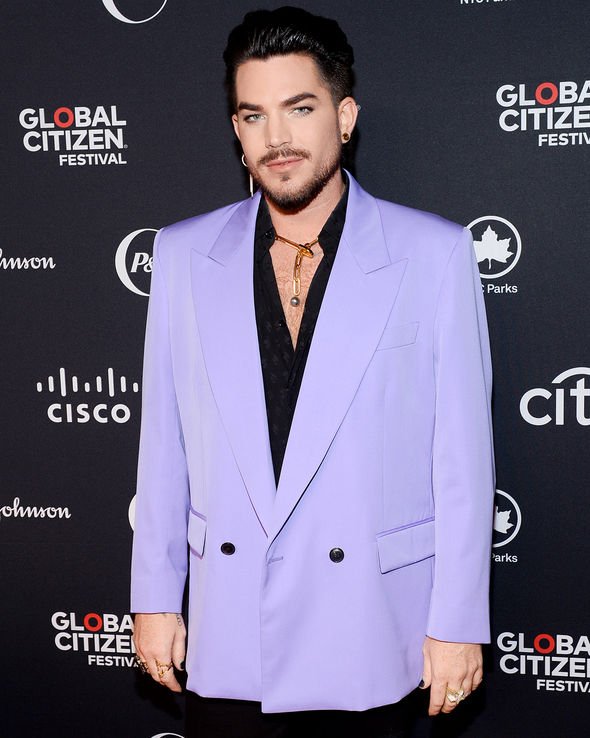 Bupa explains anxiety is a feeling of unease or worry about the future.

While it’s normal to feel some anxiety, for example when you’re faced with a stressful situation like a job interview, if your anxiety lasts a long time and is severe, it can interfere with your everyday life.

The health organisation lists the physical symptoms of anxiety as:

Anxiety can be reduced through physical activity, having less caffeine, eating a healthy diet, using relaxation techniques like mediating, or getting help from your GP and support organisations. 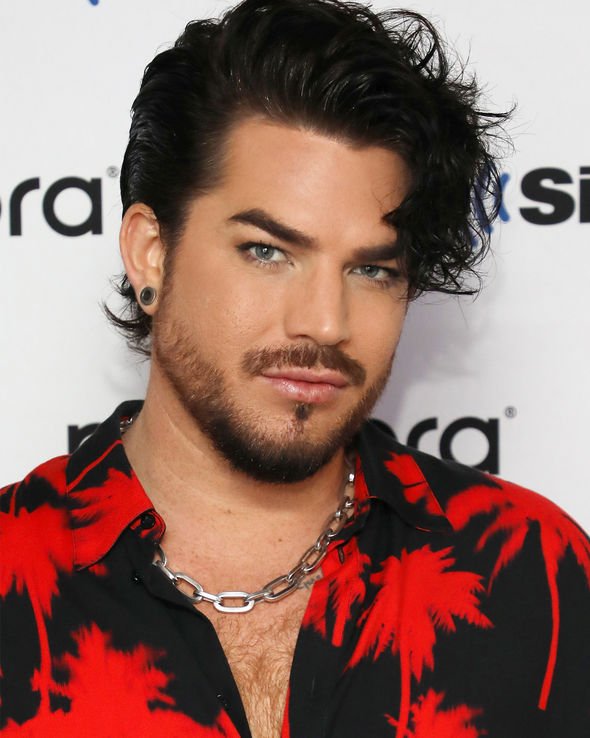 Depression is more than simple feeling unhappy or fed up for a few days, says the NHS.

It explains: “Most people go through periods of feeling down, but when you’re depressed you feel persistently sad for weeks or months, rather than just a few days.

“Some people think depression is trivial and not a genuine health condition. They’re wrong – it is a real illness with real symptoms. Depression is not a sign of weakness or something you can “snap out of” by “pulling yourself together”.

“The good news is that with the right treatment and support, most people with depression can make a full recovery.”